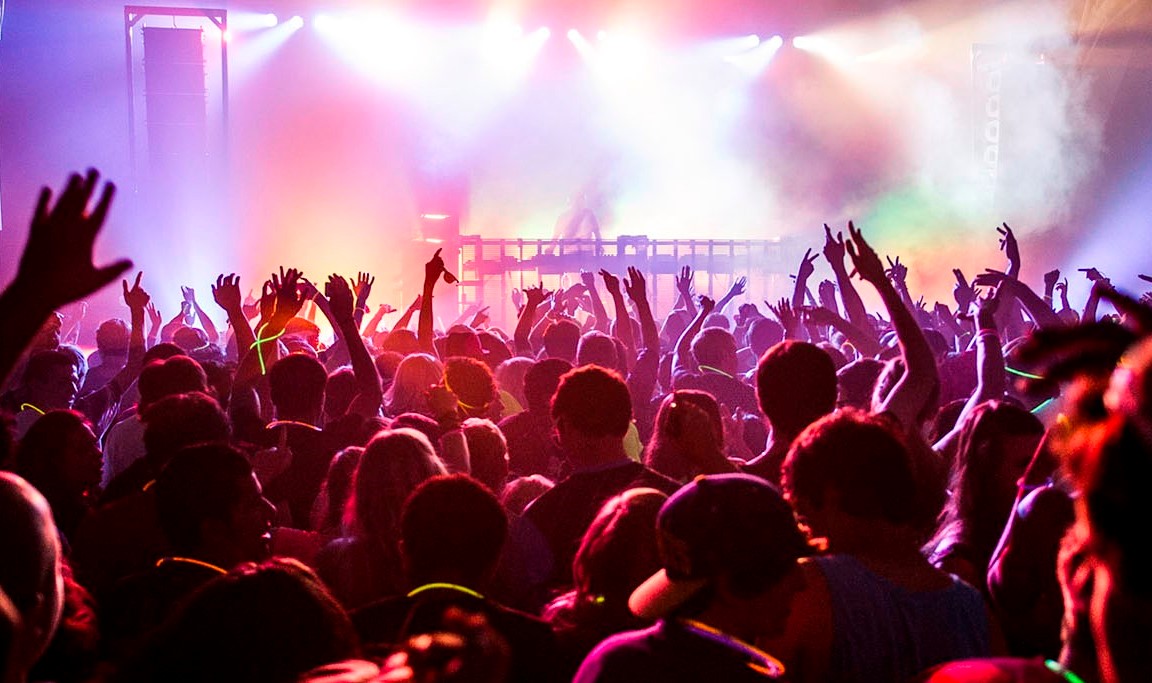 Data sets can be of immense value when evaluating the projected success of a business or product, and music, though rooted in creative expression, is no different.

Certain songs that adhere to a proven formula or take advantage of an unexpected element may go on to receive millions of listens, while a more heartfelt and emotionally deep track might hit a cap of a couple thousand. Record companies do their best to mitigate any unknown risk, and by looking at past successes, they can predict what’s going to be the next big tune.

Now, a dance music fan by the name of Balazsdavid987 has compiled a year’s worth of YouTube data to predict the biggest tracks of summer 2016.

By analyzing the uploads of YouTube’s biggest electronic dance channels, such as Proximity, Anjuna Beats, Spinnin Records, Ministry of Sound, and Ultra Records to name a few, Balaz has compiled a report of what makes a song popular. Pulling data since July 2015, they’ve been able to decode correlations between the time of an upload and number of views, which day of the week garners the most plays, and what percentage of uploads will go on to break one million views (hint: it’s only 7%).

Using their findings to predict the future, Balaz has made a list of the top 10 songs that will be taking over the sound of summer 2016. Find the top five below, and to check out the full report, click here.