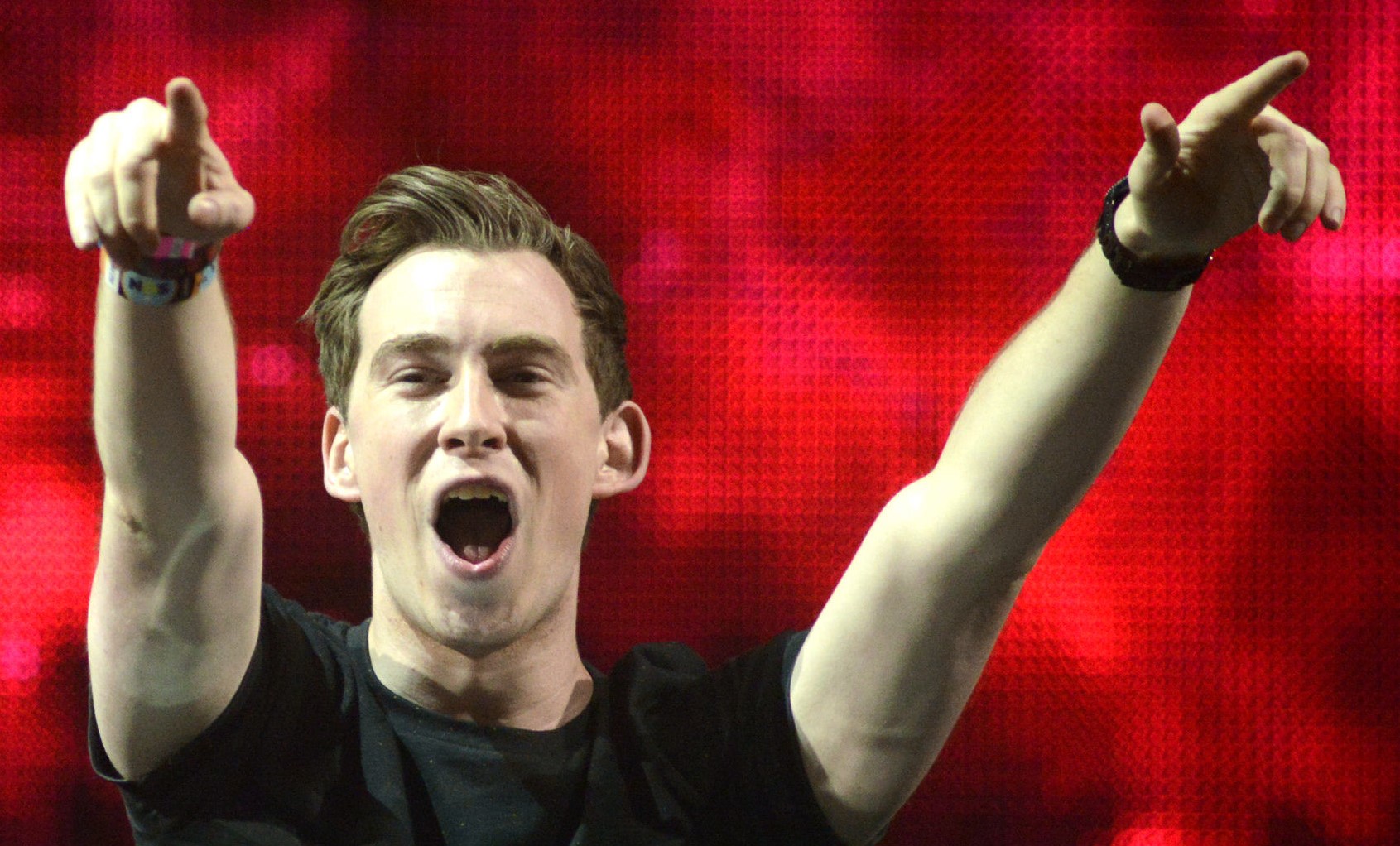 Hardwell Cancels Set At Electric Love Festival Due To Strike

Electric Love Festival in Austria is going down this weekend, and so far, it’s gone off without a hitch. Unfortunately one of its headliners, Hardwell, announced that he has had to cancel his set because France Traffic Control is on strike. Unable to leave the country and make it to Austria in time, cancelling was his only option.

Fans in Austria are sure to be disappointed, but we’re sure that Hardwell will attempt to make it up to fans in the area at a later time.