This year is the third in a series of increasingly fruitful years for albums in electronic music. This year alone we will have received albums from MSTRKRFT, Empire Of The Sun, Flume, Lido, Underworld, Brian Eno, Digitalism, Boys Noize, Baauer and more. One of this year’s most anticipated albums is a debut from French DJ/producer DJ Snake. While we’ve received a few singles from the album over the past year, very little else about the project has been known until now.

Via a press release from Interscope Records, DJ Snake’s album will be titled Encore, and it will be released on August 5th. 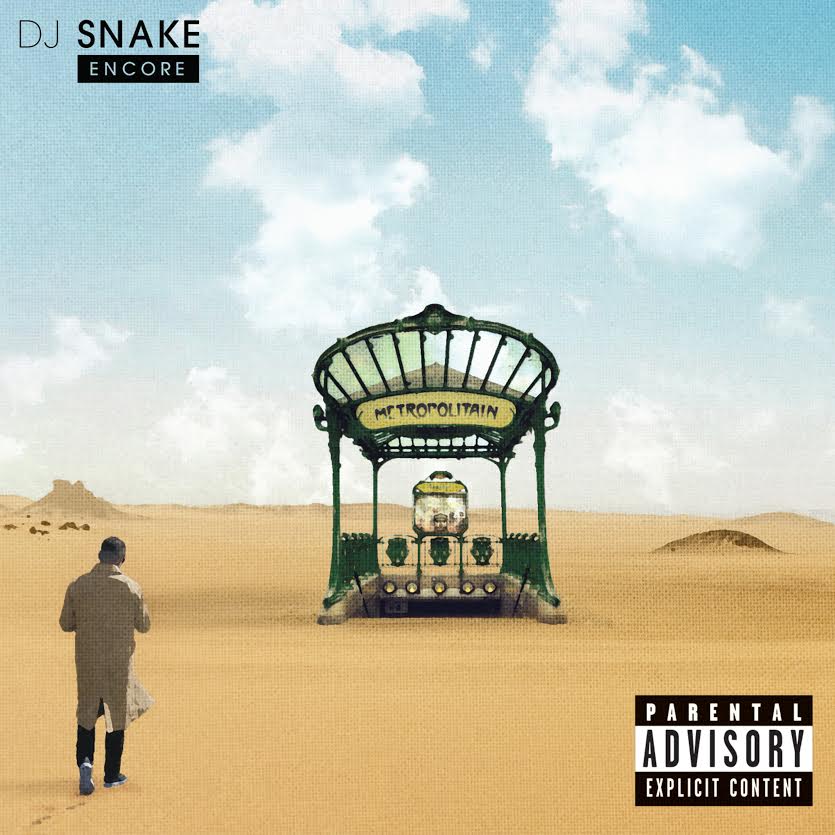 DJ Snake performed last night at Global Dance Festival in Colorado where he played a bunch of new music, including a new ID with Skrillex, which he’s previously previewed on Snapchat.

new dj snake id from Sue B on Vimeo.

Even though France lost the Euro, DJ Snake made up for it last night at Red Rocks.