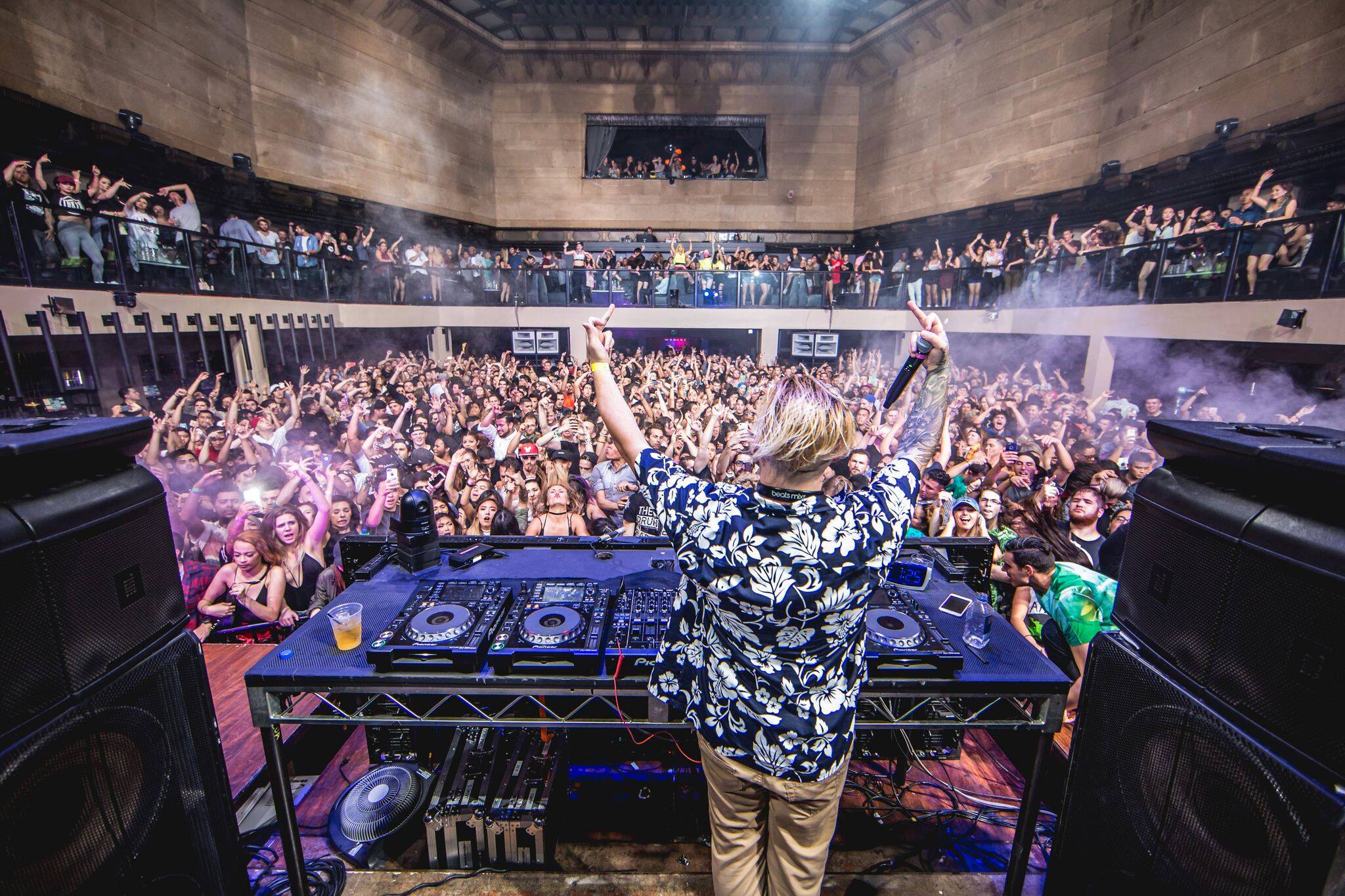 Cymatics Under Fire For Copying Getter & Sharing The Project Files

The company is known for distributing sound packs that contain samples, effects, and the like for producers to use in their music. Many producers use sample packs in their productions, though it’s always highly recommended to modify the samples in some way rather than use them outright as their found “out of the box,” so to speak.

Cymatics is currently under fire from Getter, who has accused them of copying more than one of his songs in their “Getter Style” Ableton project file, which they are giving away for free. Getter incorrectly accuses Cymatics of selling the files, as well.

lol people tellin me i copied the @CymaticsFM ableton project. BRO THATS MY SONG THEY COPIED LICK MY SACK

like who the fuck thought it was a good idea to literally remake my songs note for note and SELL the project files??

After listening to side-by-side comparisons of Getter’s music and the Cymatics packs, there are definitely a lot of similarities between the two. However, based on the name of the project files, that’s likely precisely the point.

Drew of Cymatics has shared Getter’s latest tweet, asking for his fans to change their Twitter names, on his personal Facebook – and many of the comments suggest that it is a marketing stunt between Getter and Cymatics. The popular adage “any publicity is good publicity” has also been thrown around.

In the end, though, we’re still really confused about the situation. Getter doesn’t seem as pissed off as he seems in his previous tweets, still stating that the sample packs Cymatics puts out are “dope.”