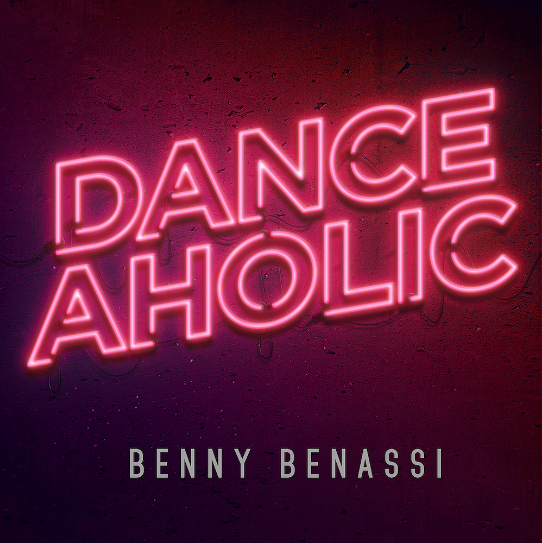 Hard to believe it’s been five years since Benny Benassi’s Electroman swarmed the dance charts. Now, his long-awaited follow-up is finally upon us, and it’s everything you never knew you wanted. Give a warm welcome to 2016’s Danceaholic.

Loaded with a whopping 18 tracks, the entire album is extremely pop-friendly, yet stays true to the roots of dance music with inventive arrangements that spin timeless sound design in a new direction for Benny Benassi. Perhaps the most striking thing about Danceaholic is what it’s not trying to be. It’s not a high concept reinvention like what we’ve seen from Flume, nor is it attempting to destroy the charts like the intentions of Calvin Harris. While success is certainly on the agenda, we can always depend on Benny Benassi to craft music as he envisions in the styles that he feels appropriate, not according to what he thinks we’ll enjoy. As a result, Danceaholic is a collection of tunes that will please a wide array of fans, both old and new alike.

Springing from deepened house back to electro, dipping toes into the waters of pop, and then drying off with shuffling club anthems, Benny Benassi has delivered an album that’s every bit as eclectic as the man’s adventures over his lengthy career.

The title track endeavors towards a grungier atmosphere, sporting Benassi’s trademark electro belches, certain backing melodies of “Out Of Control” sound as if plucked straight from classic Benny tracks, and “Gangsta” with Moguai is a personal favorite, eliciting the electrified Benny we fell in love with so many years ago.

Alongside established vocalist Vassy is rising talent Elle Vee, who’s caught our attention with an awing performance on “Carousel.” Complementing her bursting lyrics with an emotionally rich topline, Benassi has crafted a delicious tune that’s left us gouged with modernity and the forgotten tones of the 80’s. Honestly, I could go on about which tracks to pay attention to, but that would take all the excitement out of it…

Have a listen through Spotify, and be sure to snag your own copy of Danceaholic via iTunes.