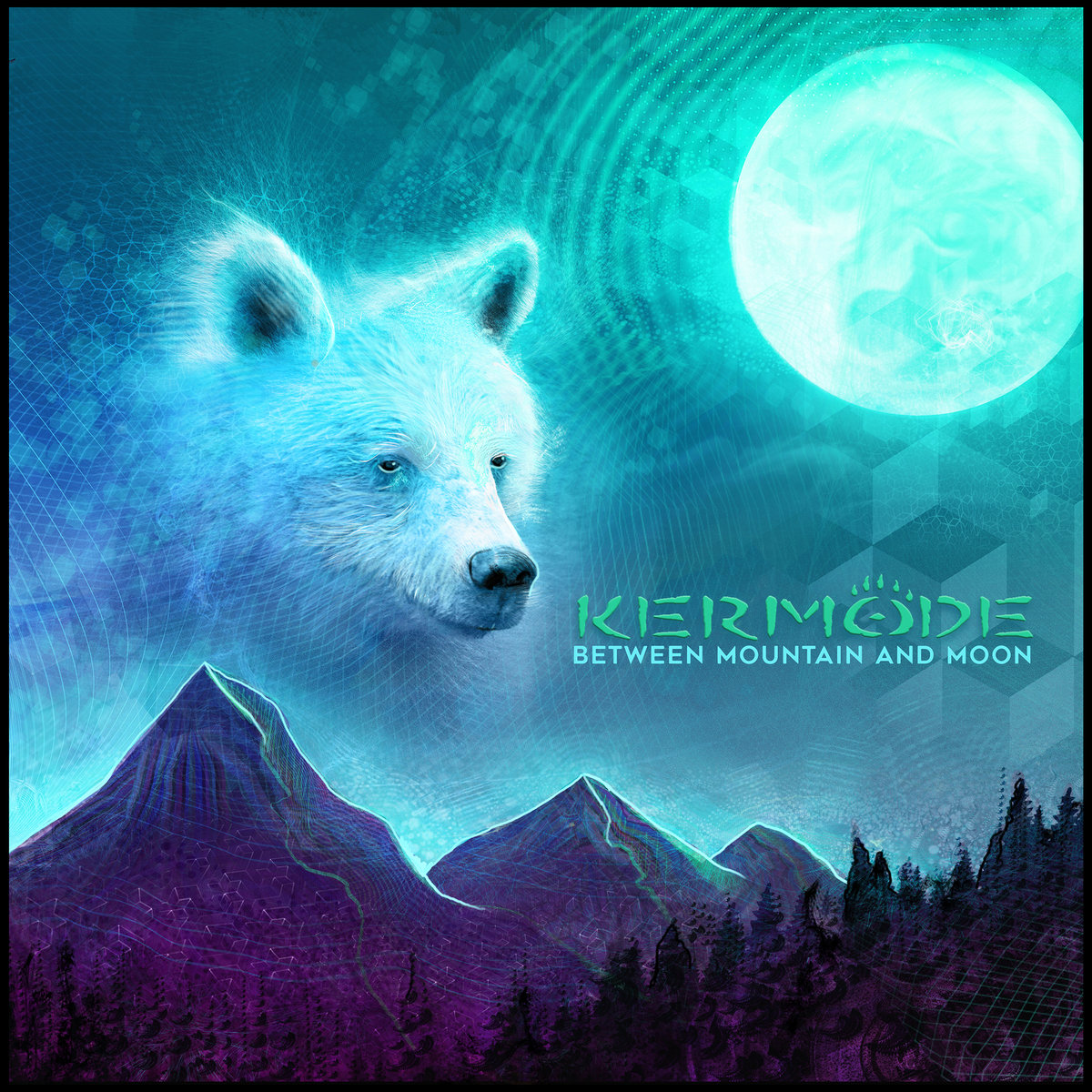 Variety is the spice of life, especially when it comes to music. Which is why we’re delighted that versatile artists like Vancouver’s Kermode exist; his debut album just dropped via the ever on-point Gravitas Recordings and it is a harmonious journey in the best way possible.

Entitled Between Mountain and Moon, the release features nine original tracks packed with both vibrant, psychedelic melodies and intense, crunchy bass lines. Diversity is the name of the game here, with each tune picking up where the last left off and venturing into new sonic territories; no two songs sound alike, as each is a multifaceted blend of various influences. Kermode‘s ability to seamlessly fuse elements of glitch, future bass, dubstep, and other aspects of the dance music spectrum is truly impressive; particularly so when coupled with the stunningly soulful organic instrumentation sprinkled throughout the album. It is not some hodgepodge of randomly placed tracks either; despite their differences, each track flows into the next with unmistakable progression, making the release as smooth as it is divergent. Some of the tunes that stood out most to us include ‘Moon Child’, ‘Haunted’, and ‘Shake the Dust’, which features an appearance from one of our favorite glitch-hop maestros, Spoken Bird. That being said, we definitely recommend starting from the beginning and listening all the way through; there’s a story hidden somewhere in those beats, but what it says is up to you. As an added bonus, there’s even a few remixes from Of the Trees, Dalton Richmond, and The Digital Connection, which are stellar in their own right.

In short, you want this album in your ear canals as soon as humanly possible. Between Mountain and Moon is available now via the Gravitas Recordings Bandcamp page as a name-your-price download, so make sure to grab a copy if you’re feeling the vibes! The full stream is below, happy listening.