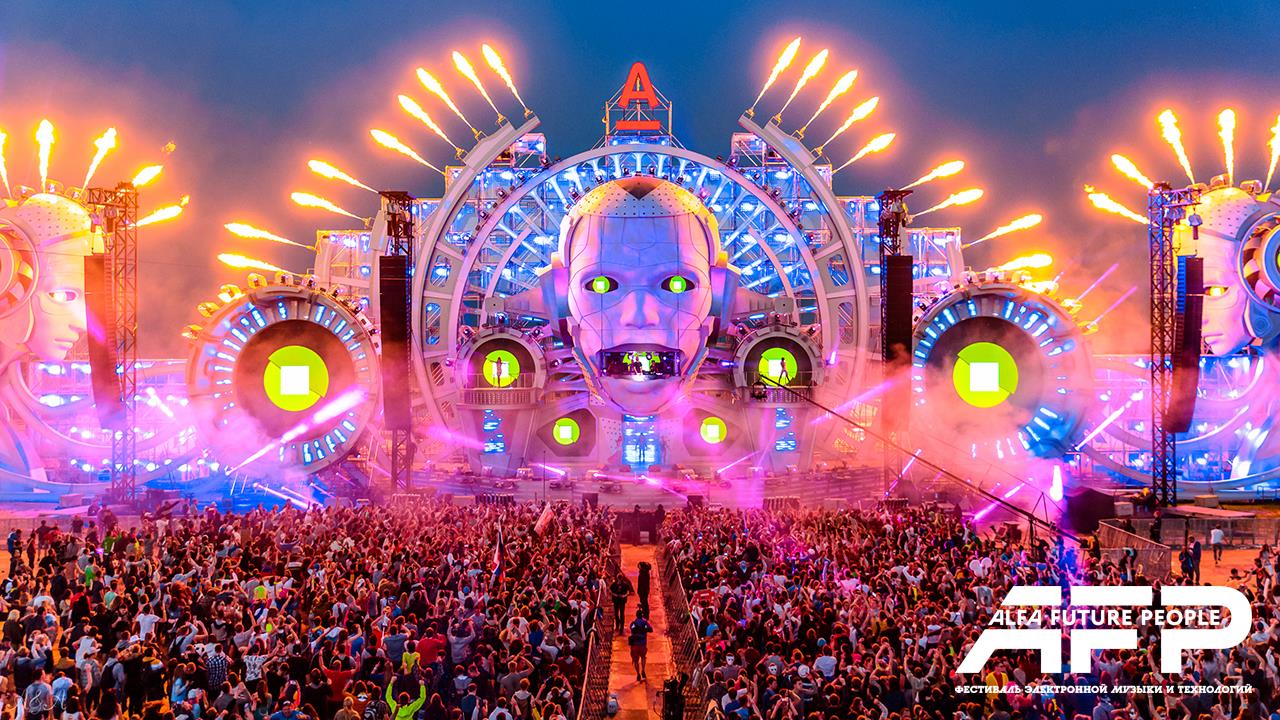 Russia’s Alfa Future People has been garnering serious attention for its insane production and concept. Not only is it a music festival, but a convention of the latest and greatest in the world’s technology, as the main stage shamelessly puts on display.

Yesterday marked Day 1 of the festival, and while most of the world was tuned in to the Tomorrowland live stream, dance music fans in Russia were getting their minds blasted by Alfa Future’s breathtaking introduction sequence. Like something cut from Cirque Du Soleil, backed by a simply enormous structure, the introductory show flawlessly executed a high concept, high production spectacle.

And that was just to kick things off! Check out the recap of Alfa Future’s Day 1 below. There’s paragliding, motocross, soccer, and just a tad bit of music tossed in… or a lot.