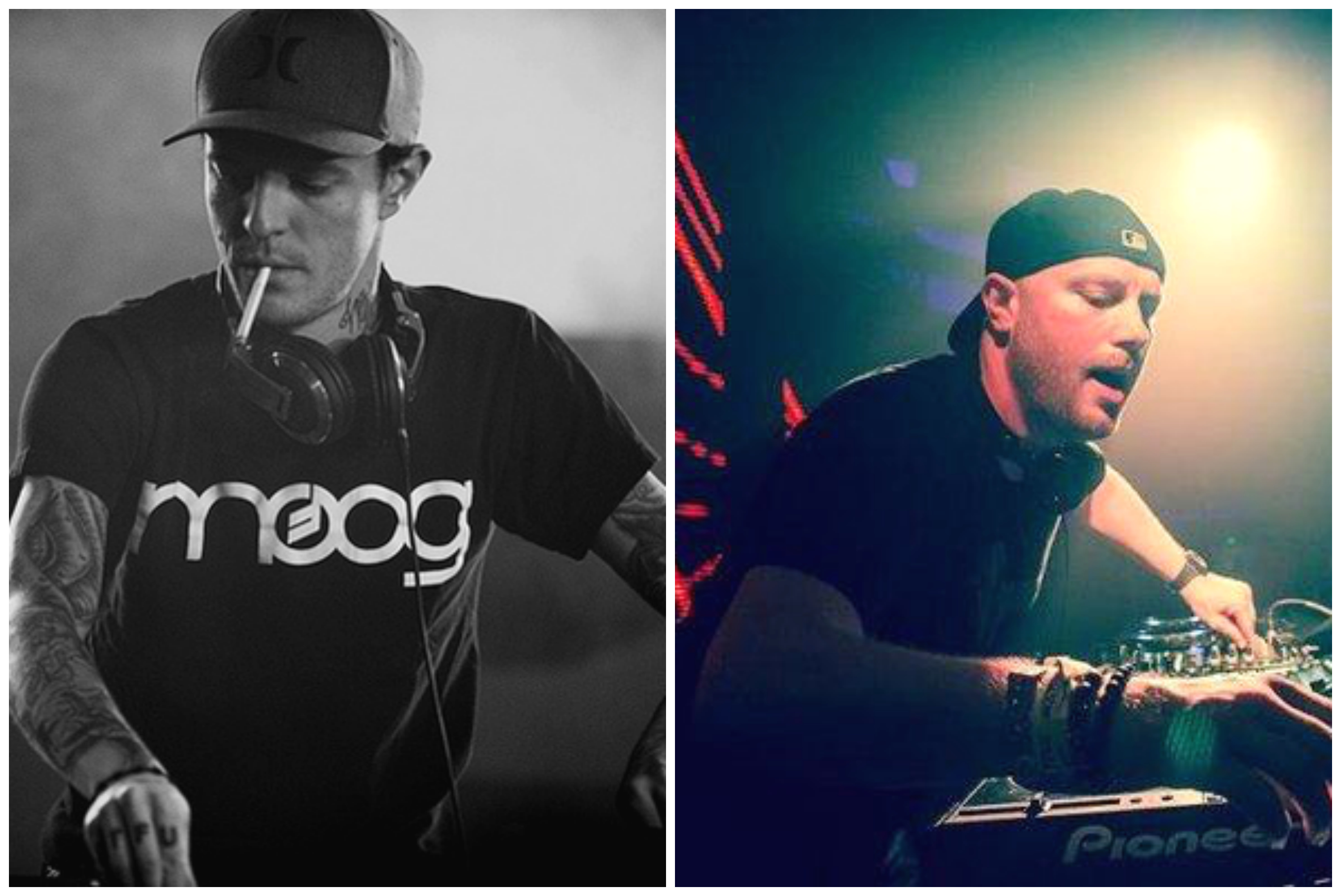 Tomorrowland‘s 2016 installment is two-thirds complete, with fans of the event both onsite and at home having witnessed a powerful and diverse array of live sets over the last two days. In addition to memorable performances from some of the biggest and most note worthy names in the genre, the rest of the festivities were said to have been briefly overshadowed on Friday evening when Deadmau5 and Eric Prydz took to the stage.

The two played a live B2B set that lasted just under an hour and a half, containing incredible and never before heard combinations of the two’s best creations and more. After the set was over, Deadmau5 took to Twitter to commend his partner in crime and the festival itself (which he apparently no longer confuses with TomorrowWorld).

Well. Not gunna lie. That was religious. Thank you @ericprydz and @tomorrowland

Early the next morning, apparently still reeling from the previous night, Deadmau5 continued. He said that Prydz and their team spent three months working on the Tomorrowland showcase, and that plans were in the works to expand it and bring it to the United States.

No joke, Eric and I and our team spent 3 months on that single show. We have some plans to expand on it, and perhaps bring it to the US 😉

Hopefully, in time, we’ll be able to witness a brand new Mau5 v Prydz tour in all its glory. In the meantime, listen again to their fantastic B2B from this weekend.