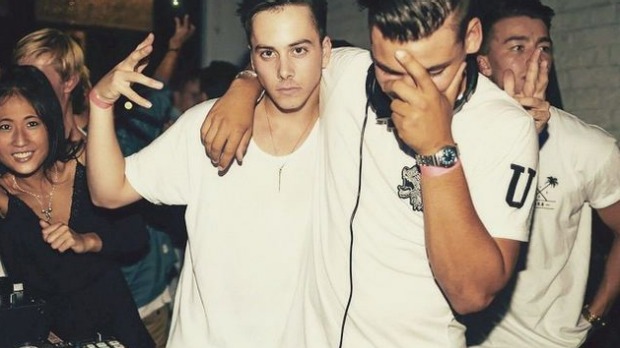 Max Key, the New Zealand Prime Minister’s son and one of the newer “quasi-celebrity turned DJs,” just released a new EDM single that he definitely produced called “Paradise.” He released a music video to go along with the somewhat catchy track, and it’s the one of the better embodiments of new-money out there; shots of the 21-year-old’s expensive cars, models, huge house, exclusive nightclubs, etc. show off just how rich he (read: “daddy”) is.

The video shows what I assume is an “average” day for Max: waking up next to a model, driving his super fancy car to his private helicopter, doing some casual paragliding, all before finishing off the day with a set at the club. Despite this being a somewhat overdone concept in the realm of music videos, you can’t help but envy how much money this guy has to spend. Backed by a pretty generic but catchy house beat, the video sets a feel-good atmosphere that many will enjoy.

However, “Paradise” is receiving mixed reviews, with some fans praising Key’s efforts and others completely bashing it. Check it out below for yourself and see if it’s worthy of all the hate.