A couple months ago, Deadmau5 revealed through his Twitter and Instagram pages that he would soon be unveiling a brand new stage design for his performance at Toronto’s Veld Music Festival. He initially posted several early concept art photos and expressed his excitement for the design’s “next level shit.” Today, however, attendees at the Canadian music festival were finally given what they’d been waiting for.

During his Saturday closing set at the main stage, Deadmau5’s newly refurbished cube design was revealed in full, displaying the expertly crafted and stunning arrangement of glowing panels and shapes. The spectacle was only made more special by the fact that it took place in Deadmau5’s own hometown.

Check out photos and videos from the incredible debut below. 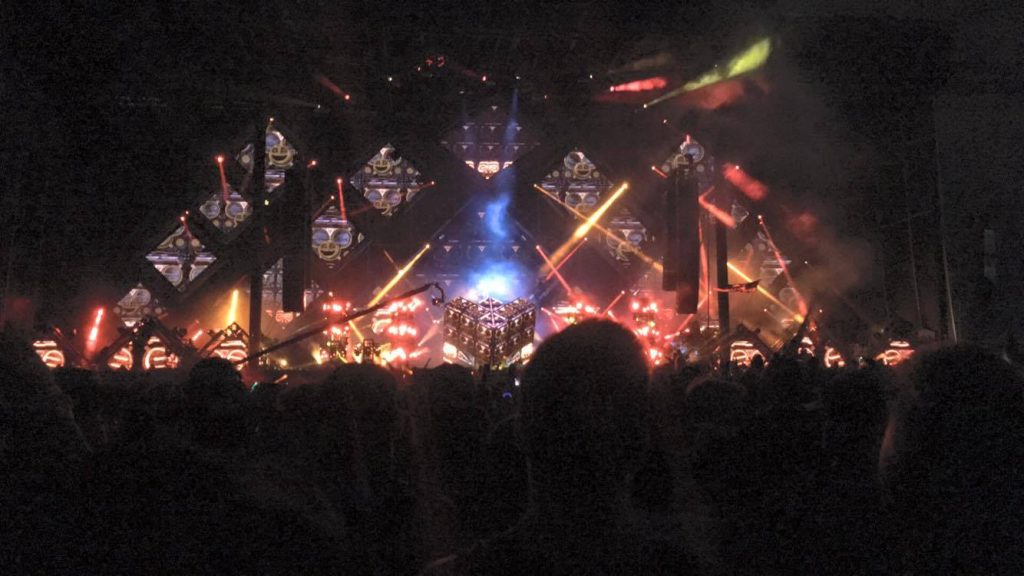 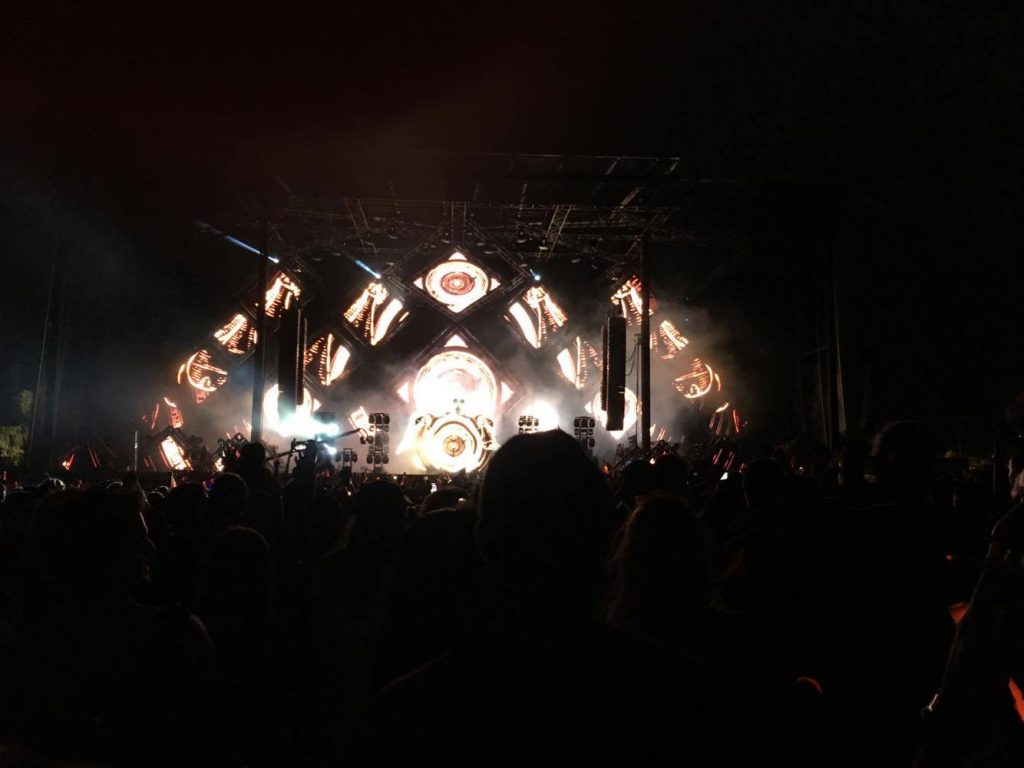 Deadmau5 is playing my ears have cancer pic.twitter.com/gQEhcx9duy

When the @deadmau5 visuals are rocket league, that's when you know. pic.twitter.com/FPhU3j4ghv

If you guys thought the cube reveal at coachella was rad… This is some next level shit. I haven't been this pumped / broke in a while! 🙂