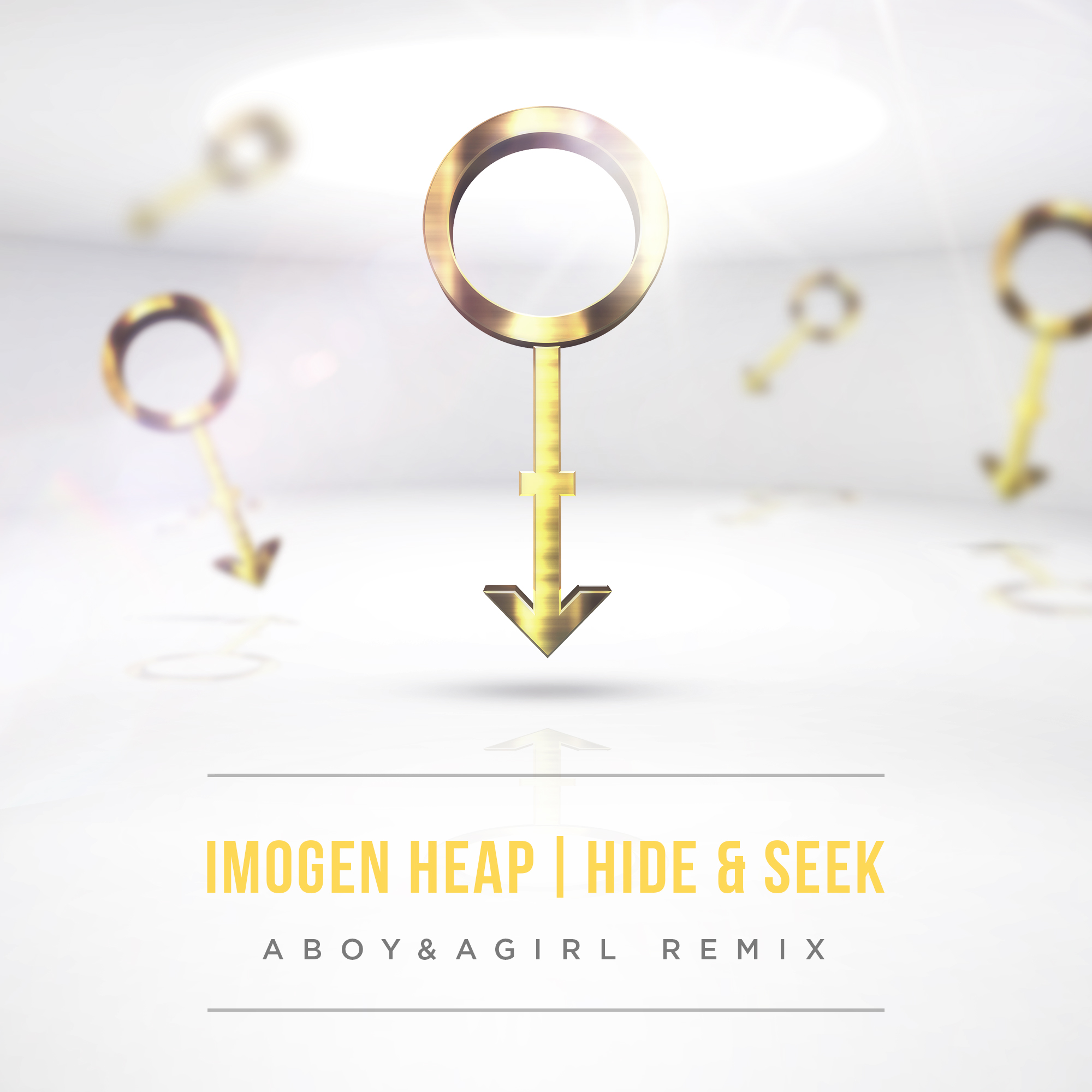 I rarely cover songs based purely on their potential for live play, but with this one, I just couldn’t resist.

Everyone knows “Hide & Seek” by Imogen Heap – the moment those processed vocals come on, you just know. So its value as a live track is not to be underestimated, yet using it in its original for is also a bit passé, so if you want to use it for a set, remixing is a damn good option. A Boy & A Girl have done just that, leaving the intro vocals and melody pretty much intact and just modifying the track for the drop.

After the intro, when the modified drum fills come in, you can tell something good is about to go down. Sure enough, once the drop hits, you’re bouncing around and dancing like an idiot in your room. (Just me?)

A Boy & A Girl write, “We wanted to remix something and after a lengthy discussion decided to flip Imogen Heap’s track ‘Hide & Seek’. Having inspired both of us growing up and holding a strong place in our hearts, we were surprised at how quickly this rendition turned out. Given that the song is entirely a free-flowing acapella with complicated chords and no clean-cut BPM, it wasn’t an easy task.. but we’re very happy with it and hope you all enjoy :D”

With a major release announcement still to come later this week, A Boy & A Girl still have a big summer ahead of them.