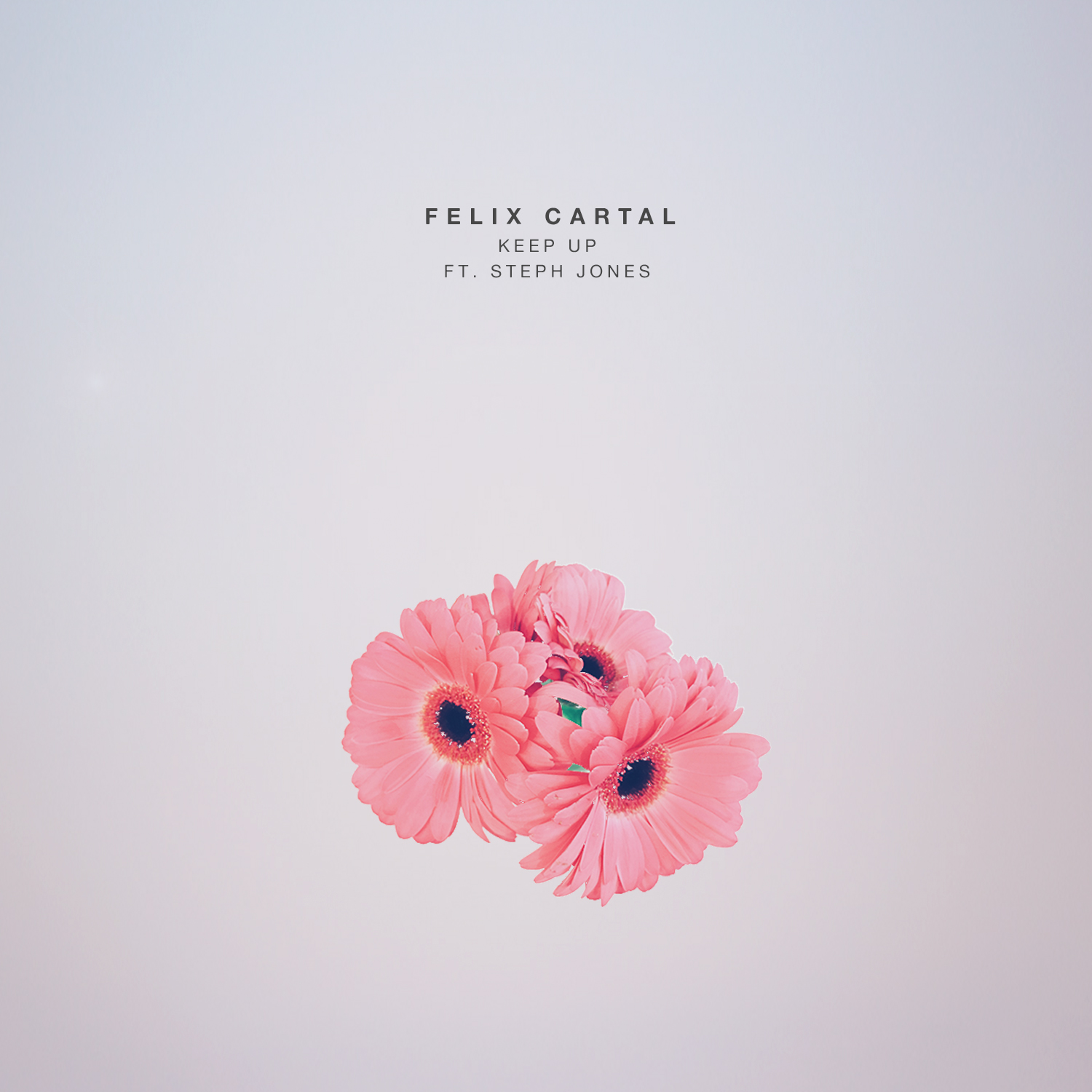 2016 has been a great year for Felix Cartal thus far. Already he’s topped the HypeMachine charts multiple times again with remix after remix in addition to co-producing what’s probably one of my favorite house music tunes of the year in “Fakin’ It”, but with 4 long months of the year still to go there’s plenty more to come.

His brand new single with singer Steph Jones reminded me a lot of his last hit single “Fakin’ It” so once I got that demo in my email inbox I was thrilled to be offered the chance to premiere. As always, there’s a lot of ‘feels’ in this track. From Steph Jones’ wistful and emotional lyrics to Felix’ grounded production, “Keep Up” is a real hit that’s quintessential 2016 Felix Cartal. I’ve also not had the pleasure of having been acquainted with Steph Jones before today, but I suspect that I’ll be hearing a lot more of her in the near future. Perhaps another collaboration on Felix’ forthcoming album even?!

Stream the single below and check out a brief interview below!

So you released your last original single “Something To Live For” on Universal Canada, what prompted you to opt towards one of their more niche sub-labels like ‘Physical Presents?’

The biggest reason for switching to Physical Presents was just so I could release music at a more flexible schedule. The setup is perfect because I can finish a song, release it a few weeks later, and still access Universal’s team to push the song on a bigger level. I think it’s a win-win for both me as an artist and the label because everything can stay current and up-to-date.

On “Keep Up” you collaborated with vocalist Steph Jones, can you tell us what first drew you to the vocal initially?

She has this voice that sounds pop and indie at the same time. The first time I heard her sing, I knew it was the perfect fit for what I’m doing because I feel like I straddle those two worlds. I love pop music, but grew up playing in bands, and I love those singers that have that pop sensibility but still have something a bit weird, a bit unique about them. Steph had that 100%.

You’ve been really prolific through 2016 so far with remix after remix, if you had to pick just one, which would you say has been your favourite so far?

It’s probably a tie between the Kiiara remix and the Wafia remix. It really comes down to the fact that I believe in both of those artists so much. I made this low-key New Years resolution to myself to only remix songs this year from artists that I truly believe in, and I think both of those records were the perfect example of that. I listened to them on repeat before reaching out about remixing, and I felt like I could bring something new to the table. I wanted to be part of the dialogue of those records but I wanted it to feel organic at the same time.

Felix, you’ve been in the music game for a long time compared with most other producers, if you had to pick your single best music related moment of your career so far what would it be and why?

I played this after-party for a festival in Gothenburg, Sweden where they hosted it in a modern art museum. They shut down the entire museum and held a party from 12-5am,, apparently they only have a license to do this once a year. They covered all the paintings with black curtains and it was this massive warehouse vibe but inside an upscale museum. It was a truly crazy experience that I don’t think will ever be duplicated. I’ll remember that party forever.

What’s next for Felix Cartal? Will this single be part of a forthcoming body of work?

Album in early 2017. A few more singles will be out before then. I’m on a mission to release music consistently now and plan to keep doing that. I’m excited for all this new material and can’t wait to get it out.