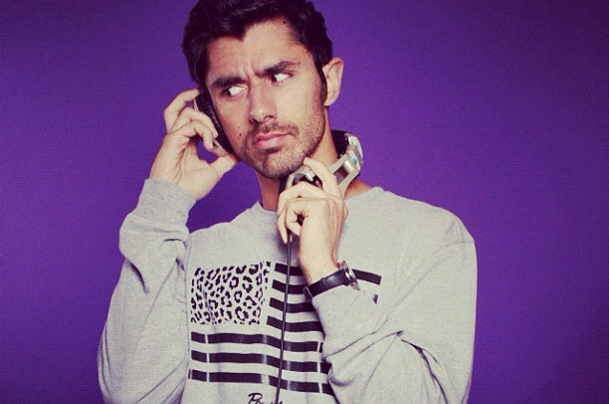 Two new IDs from KSHMR guys! Earlier this week he teased one over Instagram and today’s he posted on Facebook about a new collaboration with Tigerlily, but more on that one below. As always the talented producer manages to pay homage to his Indian roots infusing oriental styled chords into mainstream house music.

Unlike most ID teases over social media, including the Tigerlily one ironically, there’s actually a good chunk of the track played out in the video, about 40 seconds give or take. Unfortunately, KSHMR does hold out on the part his fans are most likely dying to hear opting to pull the plug on the video right before the drop.

The 20-second Tigerlily collaboration clip teases the instrumental behind the backdrop of the Indian God Kali, better known as the Indian Goddess with Six Arms, dancing in the background. Again, details are scarce, there’s no other information about release dates and such but in classic KSHMR vein he manages to infuse oriental influences into popular big room house music.