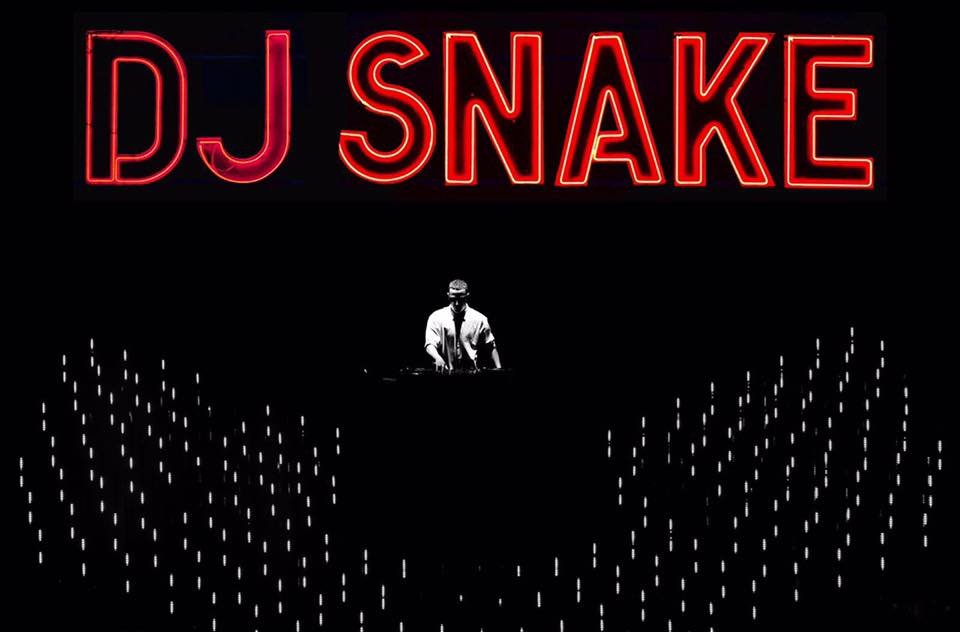 What a start for DJ Snake! Not only did his debut album Encore debut in the Top 10 of the Billboard 200 list in eight place, but it also went straight to number one on the Billboard Top Dance/Electronic Albums supplanting ZHU’s Generationwhy which also debuted at number one on release.

According to Nielsen Music, the album has sold 8,000 physically copies in its first week of release driven in part by lead single “Let Me Love You” with Justin Bieber. That single entered the Billboard Hot 100 just outside of the top ten in twelfth place, but expect that to start climbing soon enough. Over on Spotify the single is amassing over 4 million streams a day and currently in third place on the Global Top 50 charts. At the time of publication, the single is also very close to amassing 50 million total streams on the platform.

All in all, not super surprising from an artist who’s a known commodity as a hitmaker – even in the pop world. Congratulations to DJ Snake! We can’t wait to see what collaborations he pulls off for his sophomore release.

Unfortunately, Snake also dropped some rather startling news this morning. In a brief tweet, he said that Encore will be his “first and last” album.

clearly you're not thinking

To be clear, an “album” is different from an EP, so hopefully we’ll have some sort of collective work from DJ Snake in the future… but it won’t be in a long-form format.