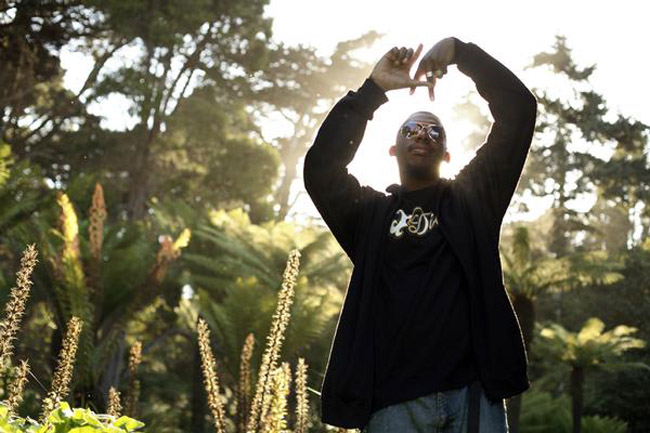 If you know the Eric Andre Show, you know how absolutely ludicrous it can be.

The latest episode features a short skit with DJ/producer Flying Lotus as he checks his email on two computers with a pair of shitty Logitech speakers on a table. Eric and co-host Hannibal Burress look on in awe, amazed at the technical wizardry that FlyLo is exhibiting.

It’s a hilarious parody on the laptop DJ that pokes fun without actually being offensive to fans, so hats off to Eric and his team for that. Check it out below.