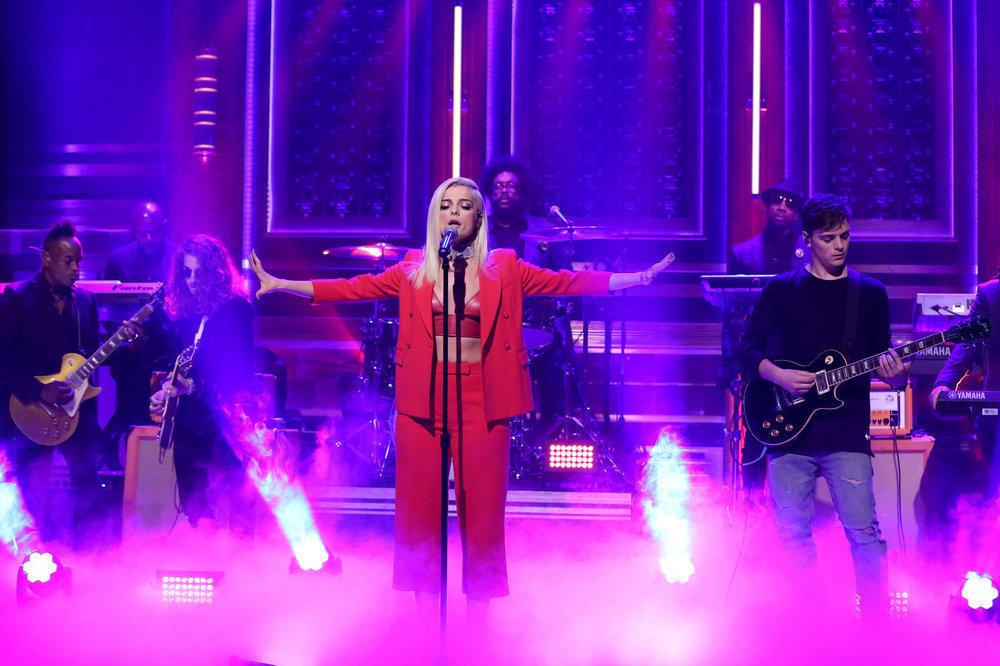 via The Tonight Show

Martin Garrix will perform his new single, “In The Name Of Love,” tonight on The Tonight Show With Jimmy Fallon along with Bebe Rexha. Following suit with artists like Kygo, Zedd, Skrillex and The Chainsmokers, who have all appeared recently on late night or morning television programs, Martin Garrix will be performing live guitar during his performance, as evidenced by photos released from this afternoon’s taping.

This will be Martin’s first ever live performance of his own music, accompanied by The Tonight Show’s house band, The Roots, and we couldn’t be more excited (and nervous) to see how it turns out. The Tonight Show With Jimmy Fallon airs tonight at 11:35/10:35c on NBC.