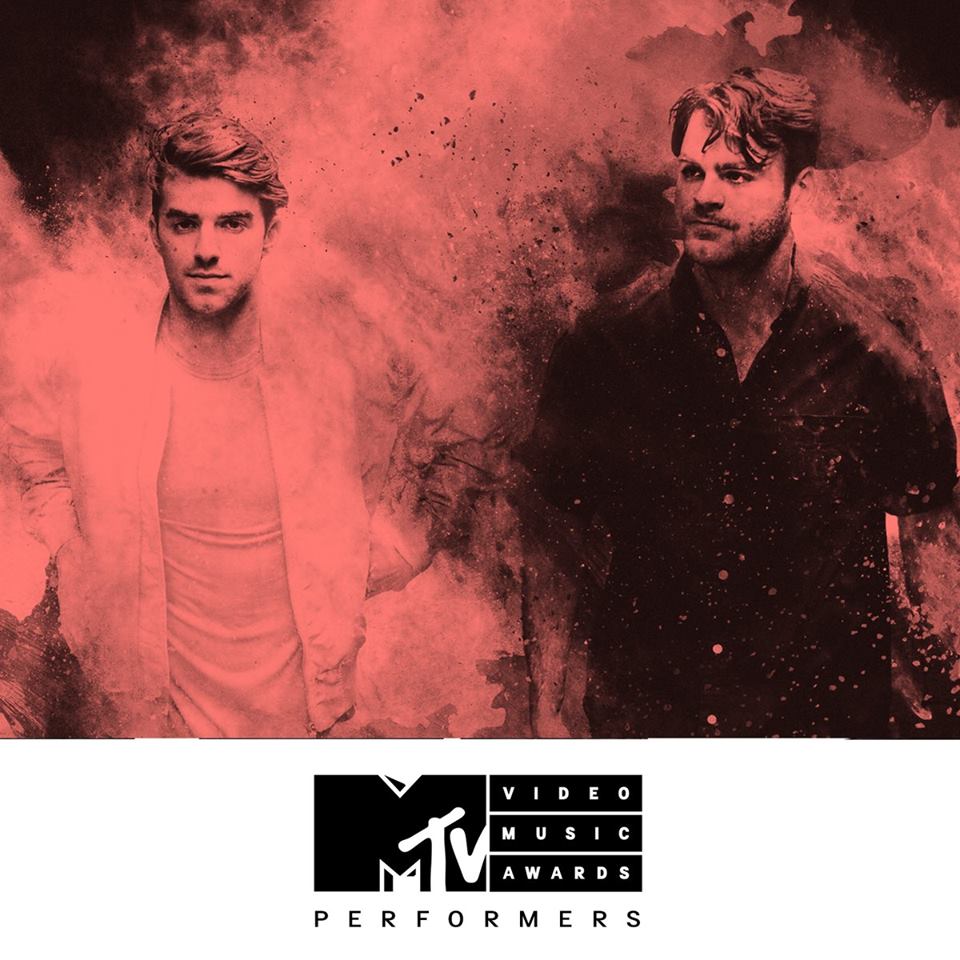 The MTV Video Music Awards, better known as the VMAs, will take place this Sunday on August 28th and performing live for us all will be The Chainsmokers who will also bring out Halsey to perform their latest smash hit “Closer”.

The Chainsmokers were among several EDM artists nominated for awards. The New York-based duo received a nomination to win the Best Electronic Music Video award for “Don’t Let Me Down” with Daya. Alesso, Calvin Harris, Afrojack, and Skrillex received nominations for various awards as well.

If you’re interested in attending you can vote for the VMAs here for a chance to win some tickets to the event which will take place this Sunday, August 28th and 9PM Eastern.