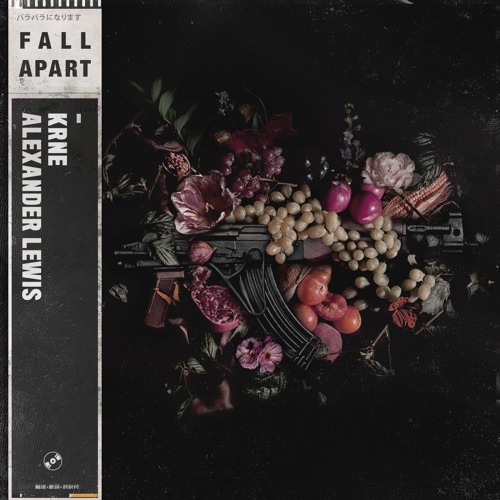 Following Alexander Lewis‘s recent leap into the trombone-filled world of live instrument trap music, he and KRNE have teamed up to release a collaborative track in the same vein, “Fall Apart.” Ever since his flip of Mr. Carmack’s “Pay For What,” Lewis has begun a deadly trend without the beat scene, demolishing audiences with his live brass playing and powerful percussion. Now, he and KRNE have added to the roster with another true heater.

The song begins with distant horns and swirling white noise, before gentle piano phrases and vocal cuts take over the space. A swell of claps and snares leads upwards towards the build, eventually releasing into a completely overwhelming arrangement of trombone and sub bass. Following the formula of his last two songs, Lewis goes as big as he can with the brass, resulting in an instantly danceable and heavy production.

Listen to the full track below.