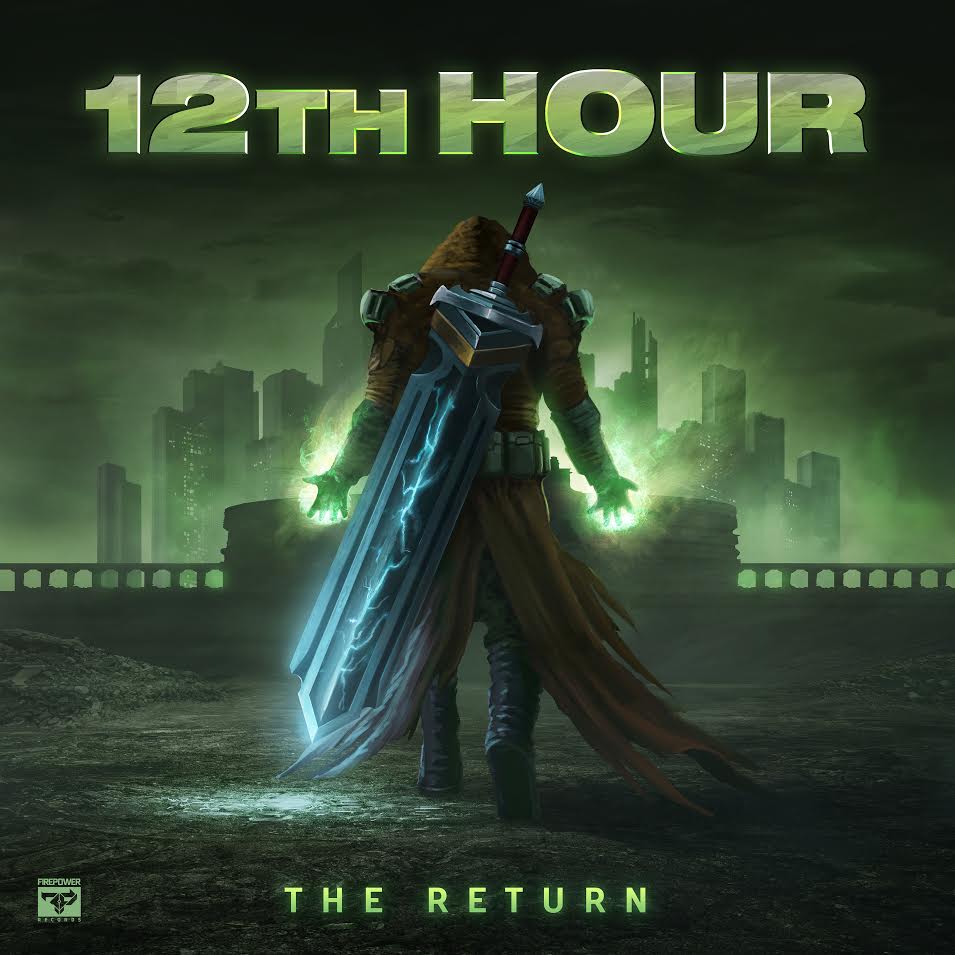 Your EDM Premiere: 12th Hour – Get This Money [Firepower Records]

I’m always happy when the folks at Firepower Records sent over some new fire – this time around, they sent over music from newcomer 12th Hour. For a label devoted to the harder bass styles, it’s a wonder they’ve been able to keep such fresh sounds coming for years now, but they do it consistently and with panache.

12th Hour’s “Get This Money” starts off with a typical melodic intro for a dubstep tune, quickly dropping into the growling and gurgling pre-drop sequence that we all love so much. A vocal sample that sounds a bit like “Rip N Dip” (but only because of Rip N Dip’s recent ubiquity) signals the heavy bass that will soon follow.

While the arrangement still leaves a little to be desired, the design is the result of a producer who has honed his craft over many years of tireless production.

12th Hour’s scorching EP The Return is out September 9 on Firepower Records. Pre-order it here.