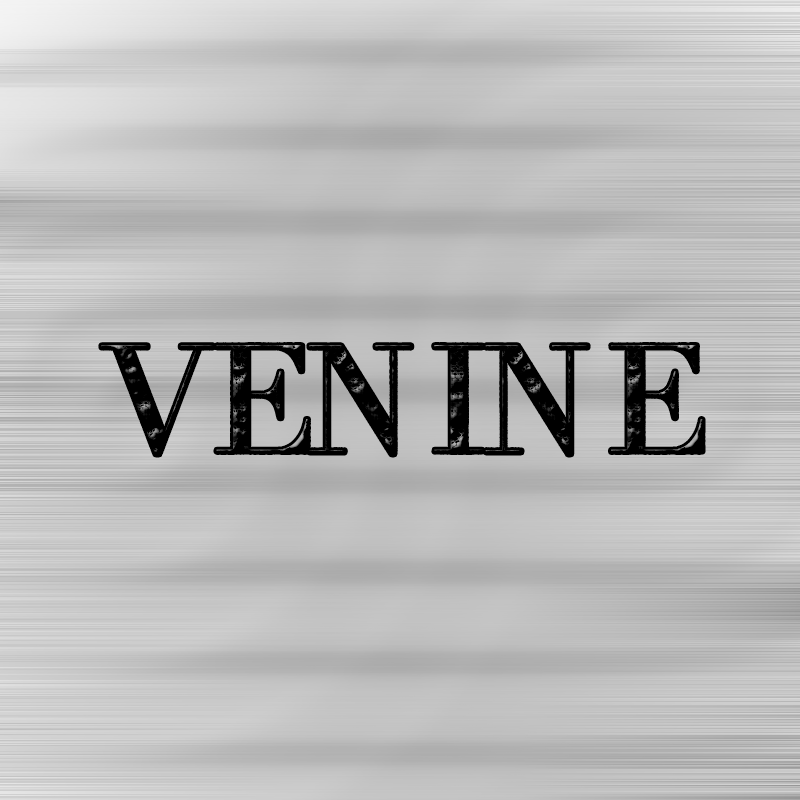 The prince of outlandish Internet humor Dillon Francis and one of trap music’s biggest stars this year NGHTMRE have been playing their latest banger “Need You” at all their performances to massive reception from fans. Its moombah rhythm and wildly different drops have made it one of 2016’s most memorable bass music tracks. But an emerging production couple with a nostalgic sound is giving this song an unexpected facelift.

Enter Venine; a duo that has just released their first track as a remix of “Need You.” In their spin, they take the Dillon Francis and NGHTMRE collaboration into the realm of complextro. Although this is territory you rarely hear these day due to the genre’s lethal dose of over-saturation between 2010-2012, Venine takes up the challenge to revive this behemoth sound from its grave.

The remix shoots the rhythm of “Need You” with a shot of adrenaline as the pacing is reminiscent to the Dillon Francis remix of “Some Chords” by Deadmau5. From here, Venine create two aggressive and rambunctious drops that keep this remix interesting. The one thing that bugs me with this tune, personally, is the mixdown between the build-ups which uses the original’s skeleton and pours into each drop. Assuming this duo didn’t get the stems to the original “Need You”, it sounds like the duo ripped the track from a music streaming site and just hoped for the best without attempting to do some much-needed mastering on the track. It’s sloppy and amateurish when you compare this part of the track to the rest of its sound design which for the most part is solid.

But what do you guys think of this new remix? It’s available now on Soundcloud to stream and download for free.