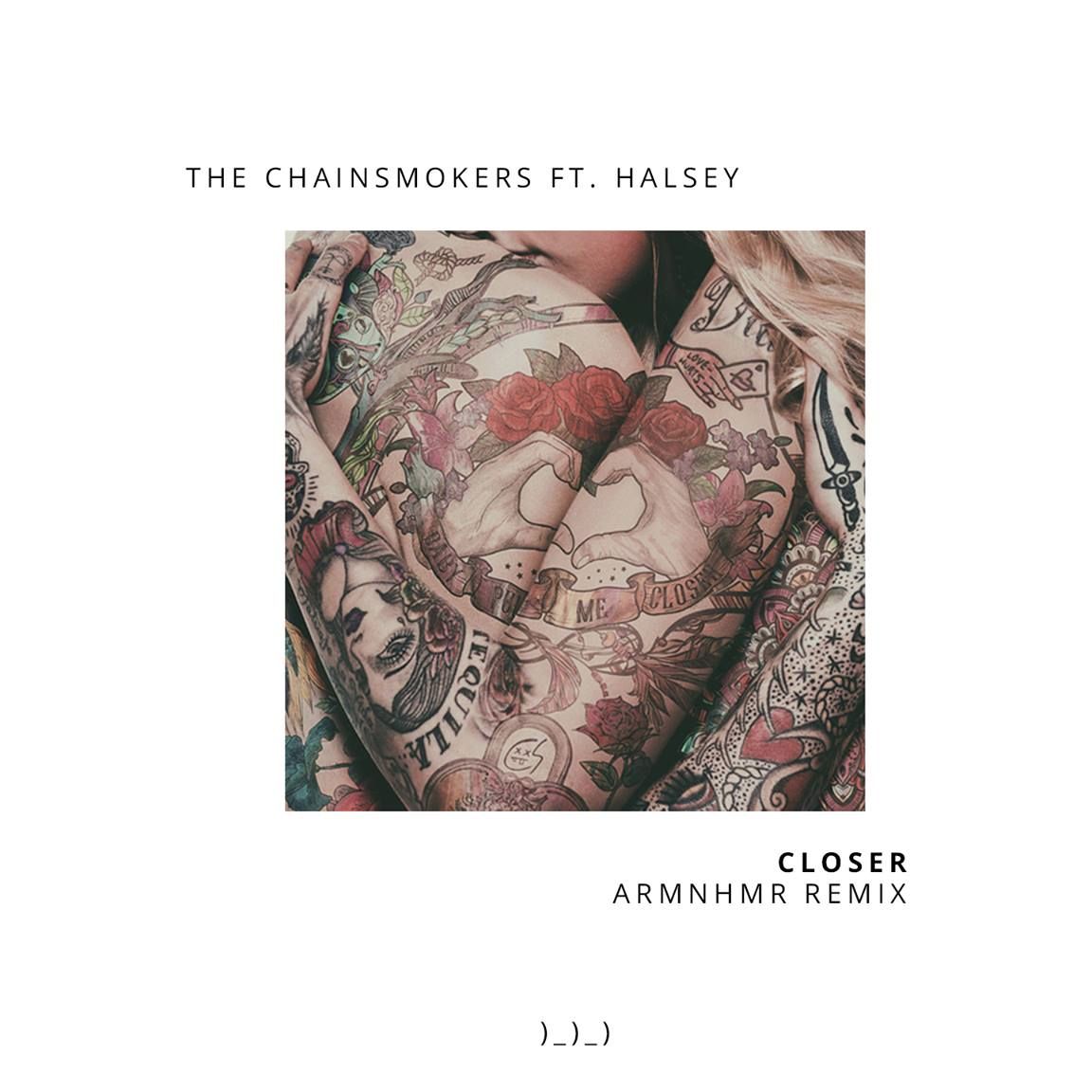 While “Closer” by The Chainsmokers & Halsey have been dominating just about every chart there is, dozens and dozens of producers have been hoping to hop on the hype train by remixing the ever-loving shit out of it. Most of these been just that – hopping on the hype train; shittily produced remixes with the only goal to just get plays from association. Others, like this remix from ARMNHMR, aim a little higher.

With the pitched down vocals in the intro, it already sounds like a new song – especially with the acoustic piano and guitar providing some backing notes. The drop itself is a euphoric blend of future and trap that’s an instant classic for any playlist.

ARMNHMR write about the remix in the Soundcloud description:

We actually started writing to this song in JFK Airport in New York. Reason being, one of us woke up too late and missed a flight to California (smh). It was like a scene from the movie ‘Terminal’ but less exploring and more just sitting around. Anyways, for a good five hours we video chatted and came up with a good chunk of the song. Everything went smoothly and seamless. It makes such a big difference writing to a song you truly enjoy. I guess everything happens for a reason. Remember guys, wake up on time! Love you.