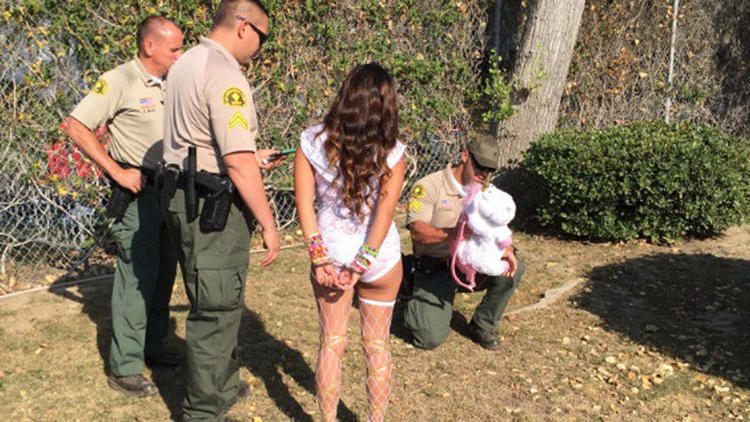 Tens of thousands of ravers descended upon San Bernardino as they have years before for the annual Nocturnal Wonderland festival thrown by Insomniac Events, and for the most part, the festival was a resounding success.

Unfortunately, the San Bernardino County Sheriff’s Department reports that 428 arrests were made over the weekend, up more than a hundred compared to the same festival last year.

Of those arrested, 141 people were held for alleged drug possession, drug sales, assault and battery, resisting arrest, and being under the influence of drugs or alcohol, said a statement put out by the sheriff’s department.

One suspect was arrested on a charge of indecent exposure, while another suffered trauma to his face from an assault and was taken to a hospital.

On Sunday, the festival was attended by 25,762 people.