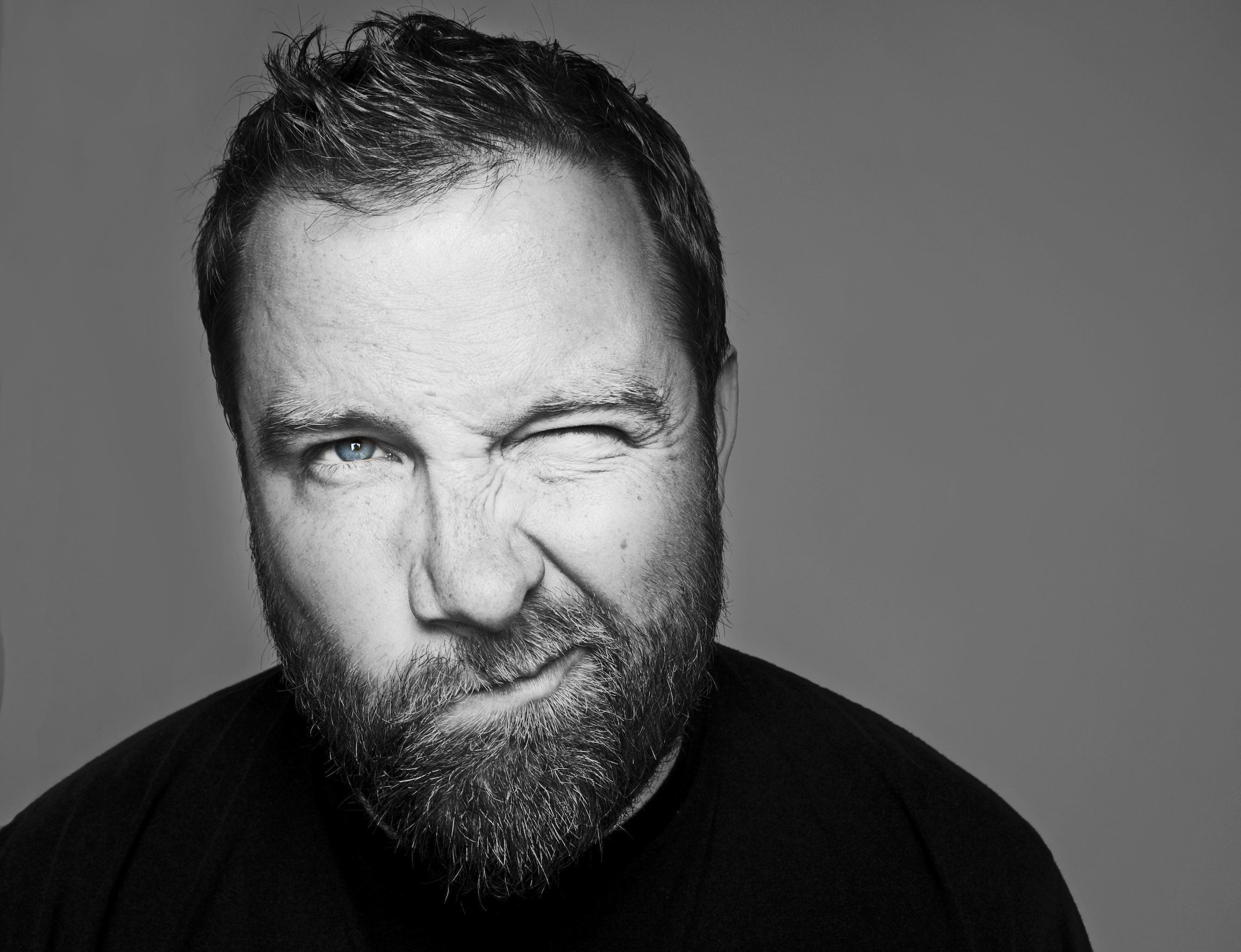 While not as popular (or controversial) as its European-based big brother, the DJ Mag Top 100, the America’s Best DJ Award is an annual DJ ranking list presented by DJ Times and Pioneer, whose 2016 rankings just dropped today. Coming in at first, though surprising, is the very well-deserving Claude VonStroke!

The Dirtybird godfather jumped into #1 bypassing regular A-listers The Chainsmokers, Skrillex, Dillon Francis, Diplo, Porter Robinson, and last year’s winner Steve Aoki along the way. Which makes this even more surprising is that the award, like the DJ Mag Top 100, is a fan-voted contest which makes Claude VonStroke’s victory – where he beat out fellow DJs, some with over 10x the Facebook following, – all the more surprising! Also surpising, is Markus Schulz’ inclusion at eighth place for two reasons. Not only is he far more popular than I had perceived, but I learned that he also holds American citizenship thus making him eligible for participation.

For his win, Claude VonStroke will be presented with a personalized gold-plated Pioneer DJM-900 on September 30th at the ABDJ Award Ceremony/Closing Party in San Diego. Voting was held both online at both the official website and in-person at select festivals including EDC Las Vegas, Movement, Moonrise, and more.

He also released a short statement as follows.

“My fans are so kind hearted and amazing and I love them so much for creating such an awesome community where people feel safe and can have fun together. They voted for me to win over artists with huge radio hits and business machines which is so inspiring and surprising, for that I am truly humbled.”

The full top 10 is as follows.

Head on to the official America’s Best DJ Award website to check out if your favorite DJ made it into the Top 50.