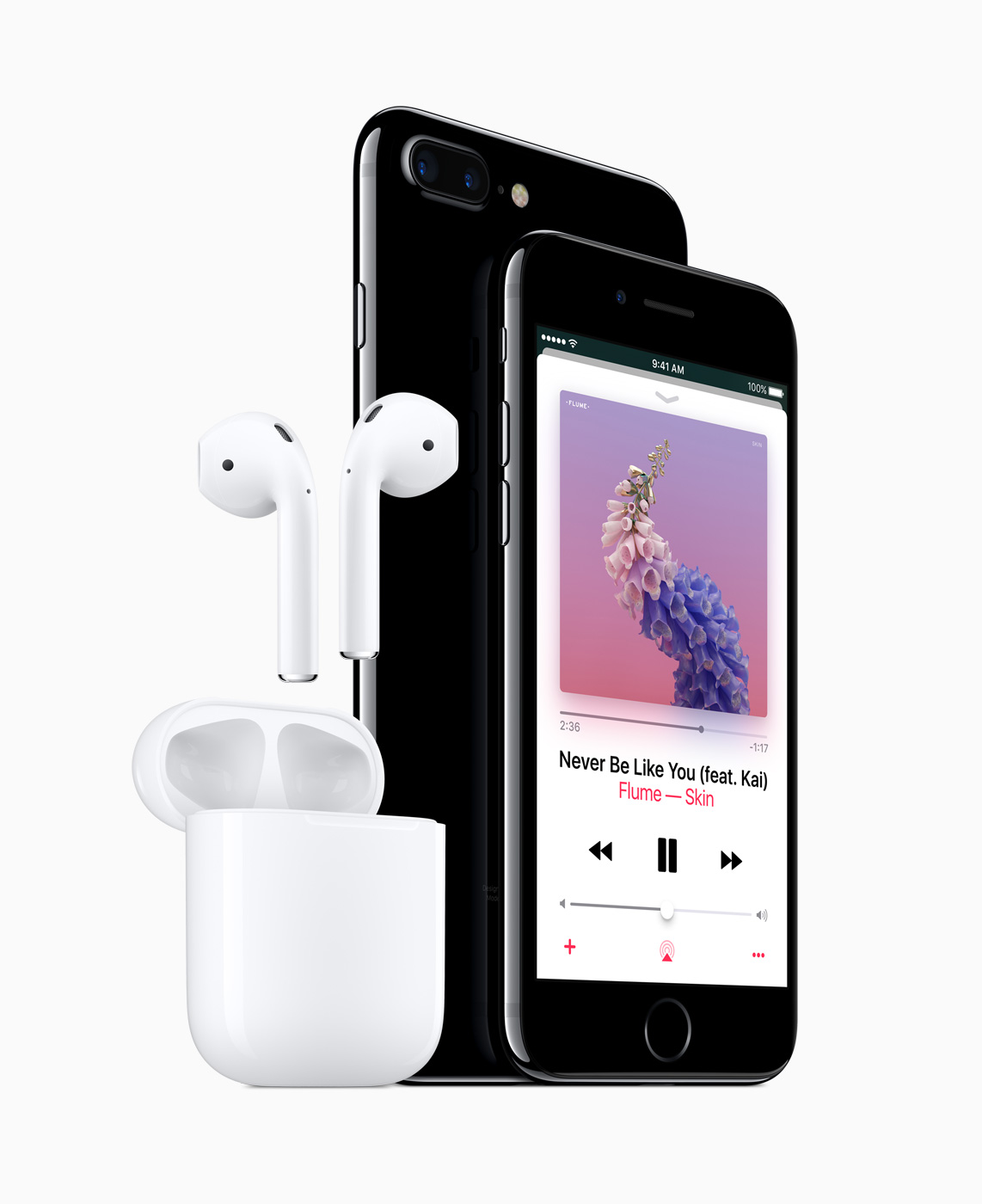 The iPhone 7 announcement that swept through the news and social media on Wednesday was met with an instant outpouring of backlash from music listeners of all types. With the official removal of the long-dependable 3.55mm headphone jack from the latest model, consumers are up in arms about Apple’s transparent attempt to force them to purchase even more secondary accessories to use the phone.

One of the most irritating aspects of the new phone design is the singular lightning port. For those of us who want to listen to music (albeit through another lightning to auxiliary adapter) and charge our phones simultaneously, it now appears that the only option will be to purchase an additional $39 lightning dock. The dock supplies a charging port and aux port on the side, but disallows convenience of use due to its flat bottom and intention of having the phone remain upright on a flat surface when using it.

Unless consumers are willing to throw in an extra 40 dollars on the dock on top of the phone and potential adapter, the only option appears to be switching entirely to Bluetooth headphones.

Watch a preview of the full iPhone announcement below.