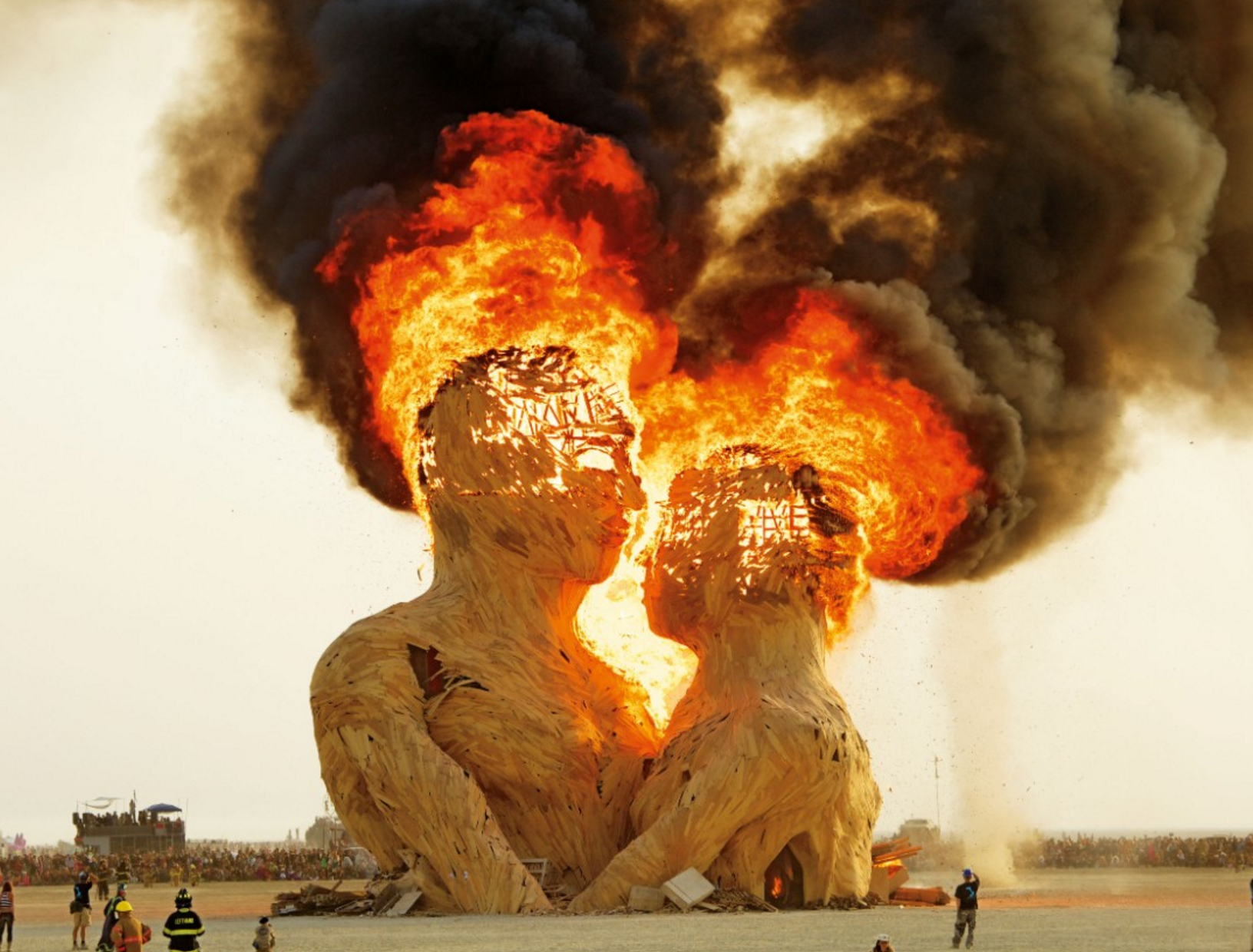 Burning Man, the modern day behemoth of festival culture, hasn’t always been the massive gathering that it’s come to be. In fact, back in the 90s, the Burn was about 7 times smaller than it is today, and fluctuated between eight and fifteen thousand attendees over what used to be a five day event.

Now, looking upon the immense phenomenon the alternative festival has grown to be, it’s incredible to look back on documentaries about Burning Man in it’s earlier days. In 1997, ABC sent a team to investigate the foundations of Burning Man and share the misunderstood event with America’s televised audience.

Black Rock City looks remarkably the same as it did nearly 20 years ago, though tensions between interlopers and creators seem to be rising once again. ABC even spoke with Burning Man’s co-founder, Larry Harvey, about the magic of the Playa.

“We make the hive, they bring the honey. We create just enough order so that this spontaneous, naturally occurring process called culture, which is born of the interactions with people – that no one can plan, and that no one can control – will begin to happen.”