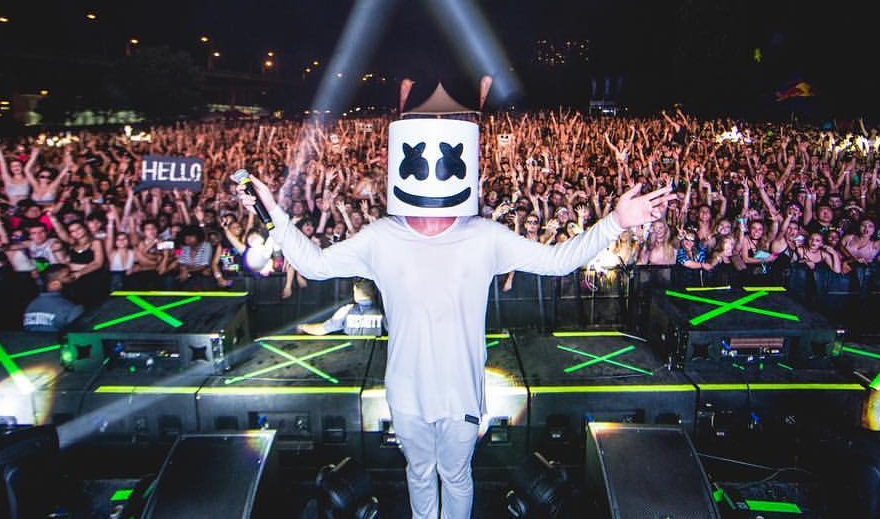 Before Marshmello There Was “Marshing” From Modestep & It’s Strikingly Similar

The origin of the Marshmello brand is one of the last things that has gone relatively unmentioned – aside from his identity, his sound, and basically everything else. But honestly, who comes up with the idea to market a marshmallow as an EDM artist? It worked, but still.

Then, yesterday, Josh of live electronic band Modestep was reminded of a project he and the group did back in 2011 called “marshing.” It was a really stupid thing where they tried to do stunts with eating marshmallows, but it’s definitely the “logo” for the activity that caught our eye.

The logo featured a marshmallow with X’s for eyes and a silly mouth – look familiar? Just a bit.