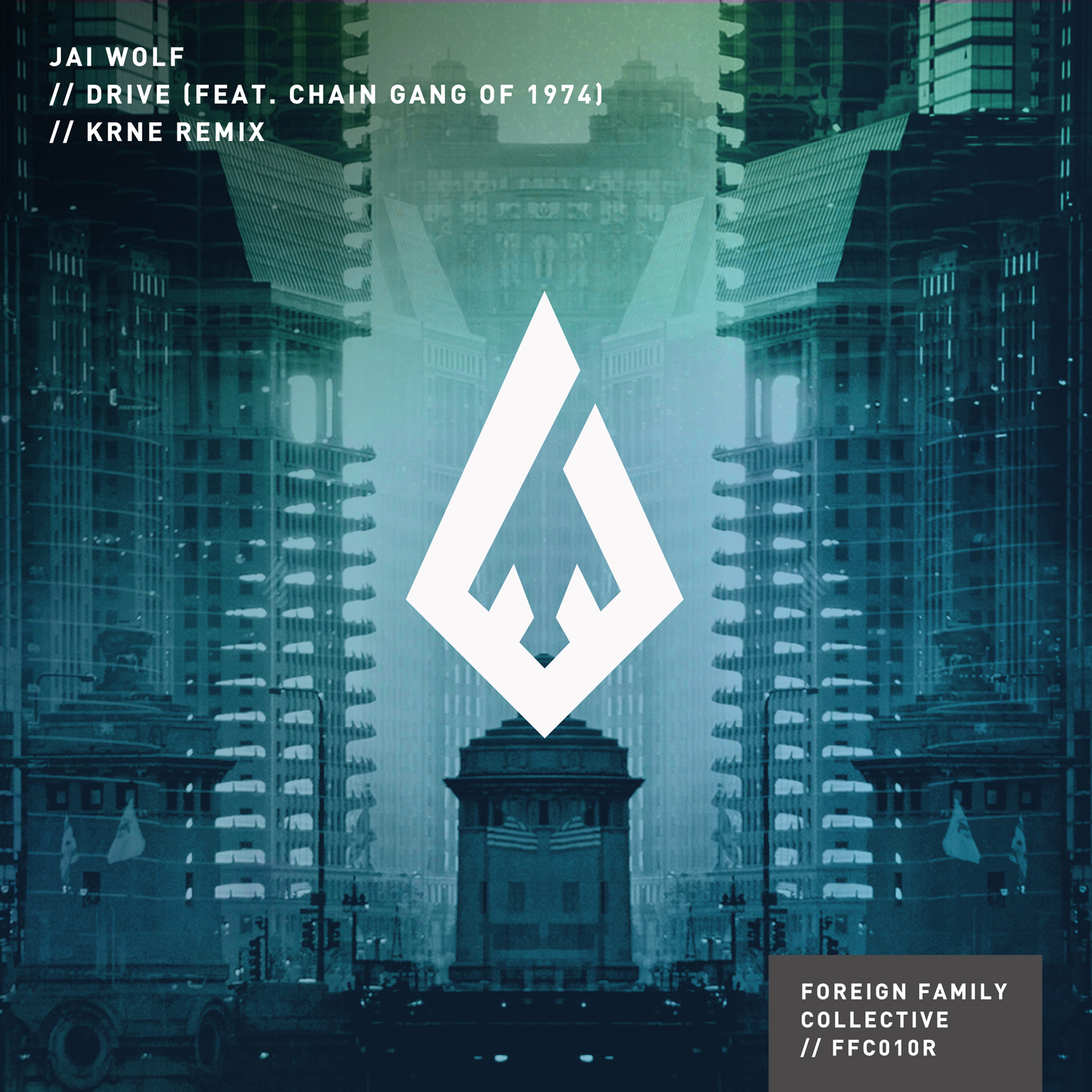 Jeffrey YauSeptember 12, 2016
EDM NewsEventsFuture BassMusicRemix
Jai Wolf teased the first of several “Drive” remixes early last month at a Diplo & Friends mix, and while I haven’t had the time to retroactively go back and listen again to see which of the remixes was the one he first teased, here are four total for you to compare.
Altogether, there are four remixes from Billboard, Attom, KRNE, and RAC, respectively, which you can stream below.

Tickets for phase 3 begin tomorrow at 10 a.m. local time at Jai Wolf’s official site here. Phase 1 & 2 tickets for the tour are currently on sale there as well.