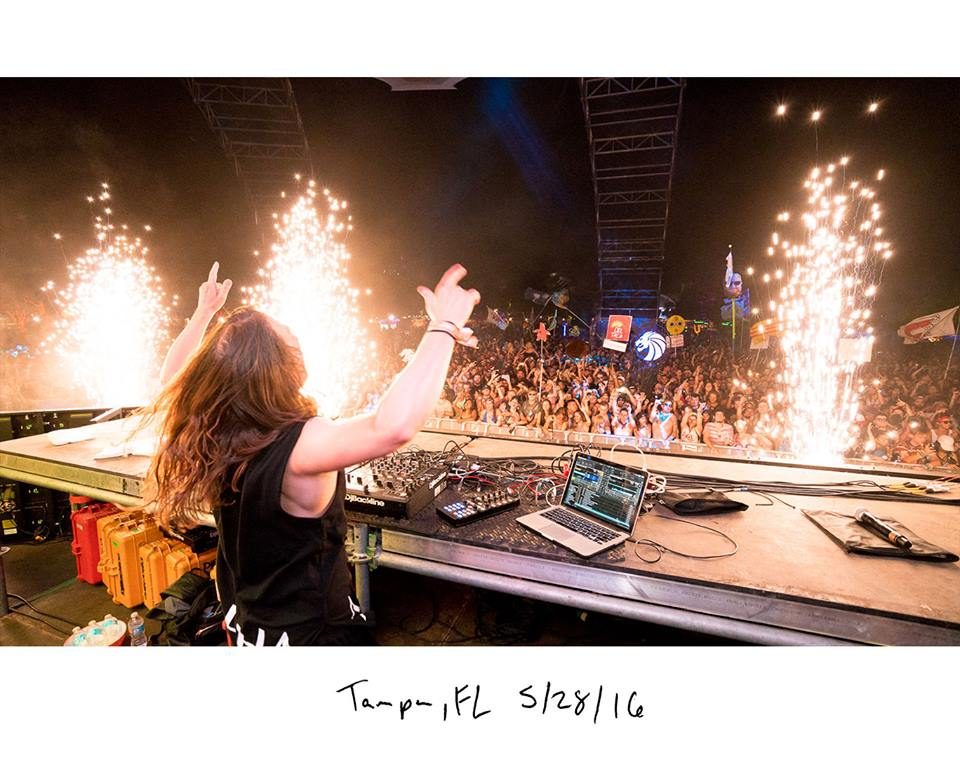 A meeting was held on Monday between the Tampa Sports Authority and members of Sunset Music Festival’s organization in an effort to evaluate the benefits and risks of the western Florida event on the area. The festival has been under intense scrutiny since its latest installment in May of this year, where two attendees died with MDMA in their systems following transportation to a nearby hospital, according to the Tampa Bay Times.

During the hour-long meeting, members of each party discussed the best practices taken by the festival including amnesty boxes, drug dogs from private companies, complementary water bottles at the front of stages and free water stations distributed around the event.

All nine of the meeting’s speakers expressed reasons to continue the Tampa Bay festival, referencing its positive impact on local businesses and desirability of living for young people thinking of moving to the area.

The meeting ended with unanimous approval to continue the May festival, but not without imposing several conditions required to be met. The event must work towards a significant list of recommended life safety improvements that include a greater festival footprint, more water stations, and an increased security, police, festival ambassador and medical staff presence.