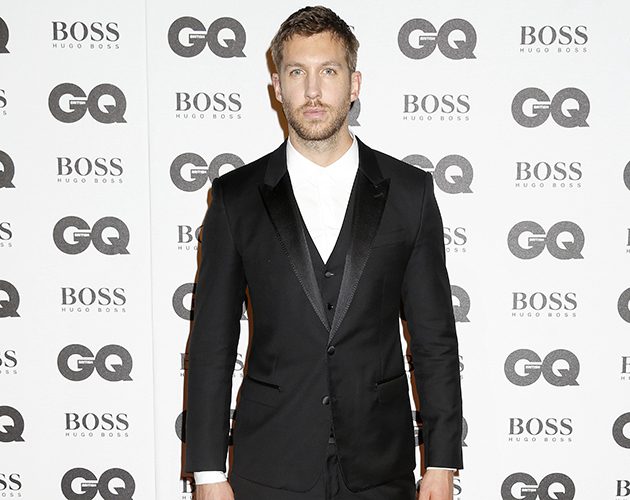 I have a lot of interest in the resurgence of albums in the electronic music world. These past three years especially have seen virtually everyone from STS9 to Empire Of The Sun to DJ Snake to Underworld release an album (actually, those four are just this year), and everyone seems to be asking their favorite artist “When is yours coming??”

And yet, according to some insider information, Calvin Harris will be eschewing the album route for the foreseeable future.

An insider says, “Calvin has always been a forward-thinker and believes just releasing singles is the way forward. Albums don’t sell how they used to and artists are now seeing streaming as the future. Albums are time-consuming and limit artists to cycles rather than having a persistent presence in the charts. Calvin is one of the most-streamed artists in the world so it would make sense to exploit that success.”

Calvin Harris became the first British performer to reach one billion streams on Spotify in 2014, so it’s clear that streaming is working for him. As of January 2015, his album Motion had sold 66,000 copies in the US. Meanwhile, all of the album tracks have been streamed for a total of more than 1 billion plays at this point. So maybe he’s onto something.

Calvin’s next single, “My Way,” comes out Friday.