Before he was headlining festivals around the world, before he developed a die hard fanbase, before Worlds, Porter Robinson started out as a kid with a dream of making music. Partnering with rising talent Sonny Moore, better known as Skrillex, Robinson released his first ever EP – Spitfire – on Moore’s recently founded label OWSLA as their first ever release on the imprint on September 13th, 2011. Marking the 5 year anniversary of both OWSLA’s first release and of the journey of superstar talent and producer Porter Robinson, we take a look back at Porter and his humble beginnings.

Growing up in Chapel Hills, North Carolina, Robinson began producing at the young age of 12 after falling in love with electronic music, specifically due to Japanese videos games like Dance Dance Revolution. Merging his love for anime, gaming and dance music all into one, Robinson became one of the front runners in the “EDM” game, making international waves at the age of 18 just 6 years ago. After releasing Spitfire on OWSLA and topping Beatport’s charts (as well as crashing their servers) with the release, Robinson began his journey to becoming one of dance music’s most known names. Following up the release of his acclaimed EP with remixes by the likes of Knife Party, Kill the Noise and more, you could tell that Robinson was onto something big. 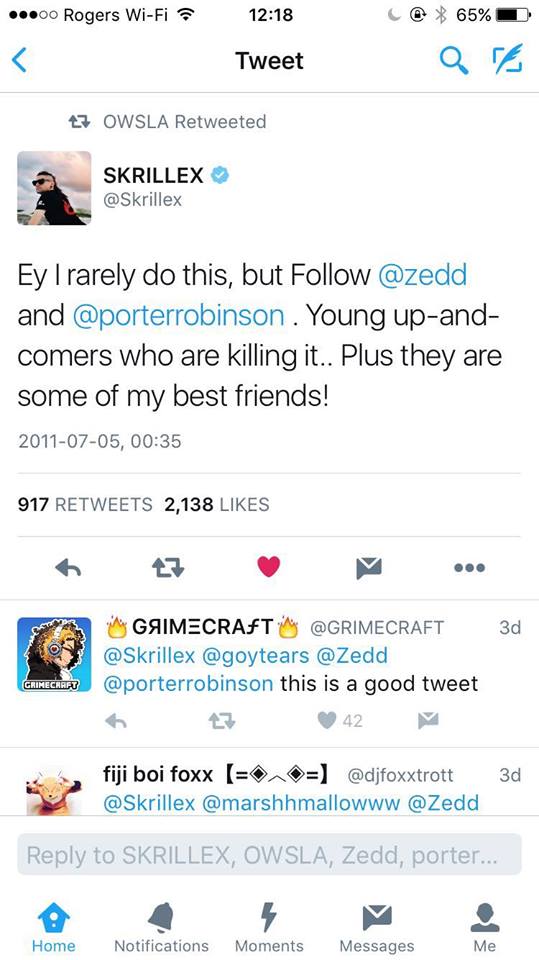 2012 saw the release of his hit single “Language”, which again topped the Beatport overall and iTunes dance charts and saw mass success. Coupling this with his work as a co-writer on Zedd’s international single “Clarity”, as well as working with names like Lady Gaga and Avicii, Porter soon began to focus on something new. Taking a year to develop an album that is hailed as his opus of his career so far, 2014 saw the release of the critically acclaimed debut album that is Worlds. Featuring 4 singles which each found great success on the US dance charts, as well as Robinson’s official vocal debut, Worlds became hailed as a masterpiece that was distinguished and different from the rest of the EDM world. 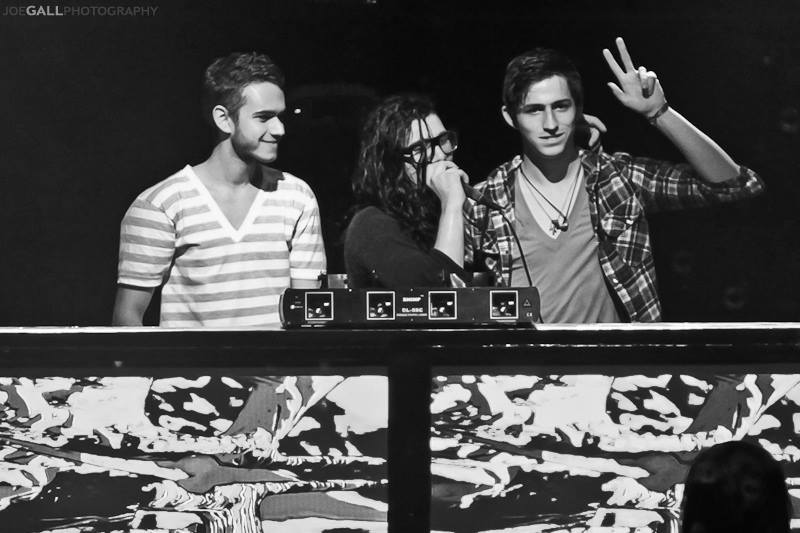 Coupling his influence in anime by using Japanese vocal software Vocaloid, using the well known AVANNA voice, as well as finding more inspiration in singer-songwriter esque songs rather than cut and copy festival hits, Robinson started a trend in a whole new style of music and sound uniquely attributed to him as an artist. Debuting a new live set up with visuals that created an immersive experience as opposed to the well known flashing lights and big sounds of the main stage, Robinson took the world by storm headlining festivals around the globe, making his second appearance on BBC 1’s Essential Mix and even being named MTVu’s artist of the year in 2015. With 5 years of history behind him, it’s hard not to celebrate the success and path that Robinson has taken. We know that we’ll be playing the Spitfire EP on repeat all day, and want to congratulate Porter Robinson on his massive success and artistic visions over the last 5 years, as well as OWSLA on their first ever release just 5 years ago.