Check Out The Do LaB’s Newest Festival Masterpiece

by Timmy Kusnierek
in Events, Featured

Portugal’s Boom Festival is an amalgamation of everything awesome, and if it’s anywhere near dope, you know The Do LaB has to be be involved. The festival is held every two years, and calls artists and creators from all walks of life to sculpt, paint, and perform as they wish.

This year, The Do LaB’s lead builder and co-founder Josh Flemming led a multi-national crew  to build their most impressive structure to date, 2016’s Boom Dance Temple. The new age ‘tent’ is a 50,000 square foot structure, which took 10 months of planning and nearly five months to erect using only locally sourced materials. The team was able to construct this massive structure with the help of “Vigas,” a glued laminated timber, also called glulam, which allows engineers to have large spans of lumber without the need for excessive connections and support.

The idea for the temple’s shape stems from one of Flemming’s own sketches, taking form after a giant beetle or scarab and resulting in the behemoth tent you see below. The undertaking has had a serious influence on The Do LaB’s team, and you can expect their own Lightning In A Bottle to be affected from the experience.

“Boom has taught us a lot about working with a really diverse team of people. It has really inspired us to make LIB into a more international festival. Boom is also specific and unique in their messaging and ethos. They have been around for a long time and have deep roots in pschyedelic trance culture. To us, it’s an uncomprimising beacon of that culture and it has inspired and pushed us in a similar direction for the American West Coast festival scene.” 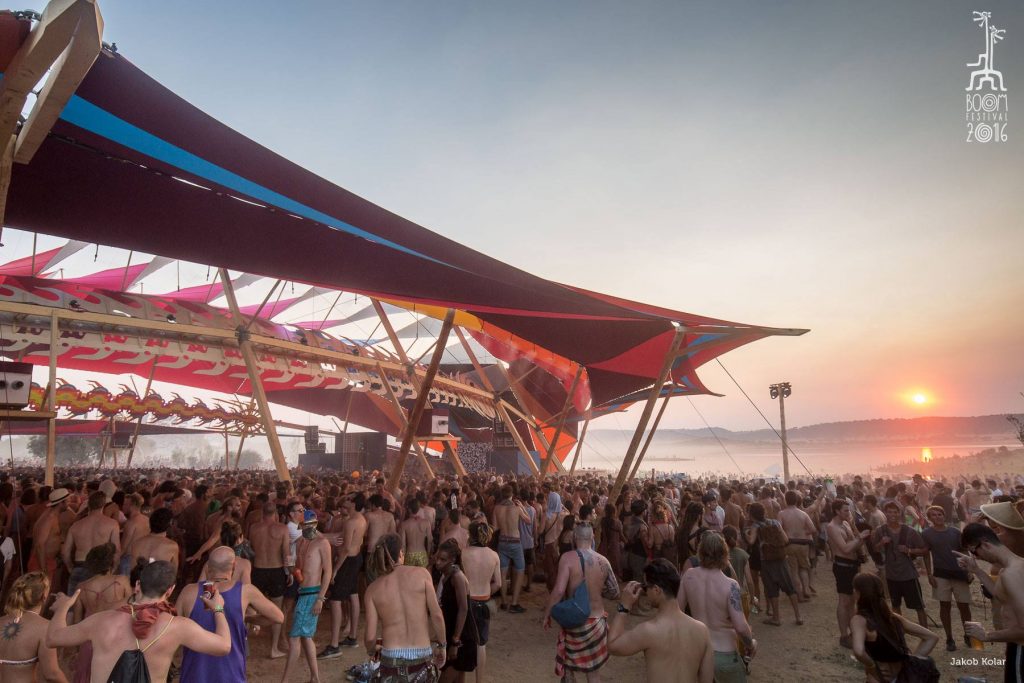 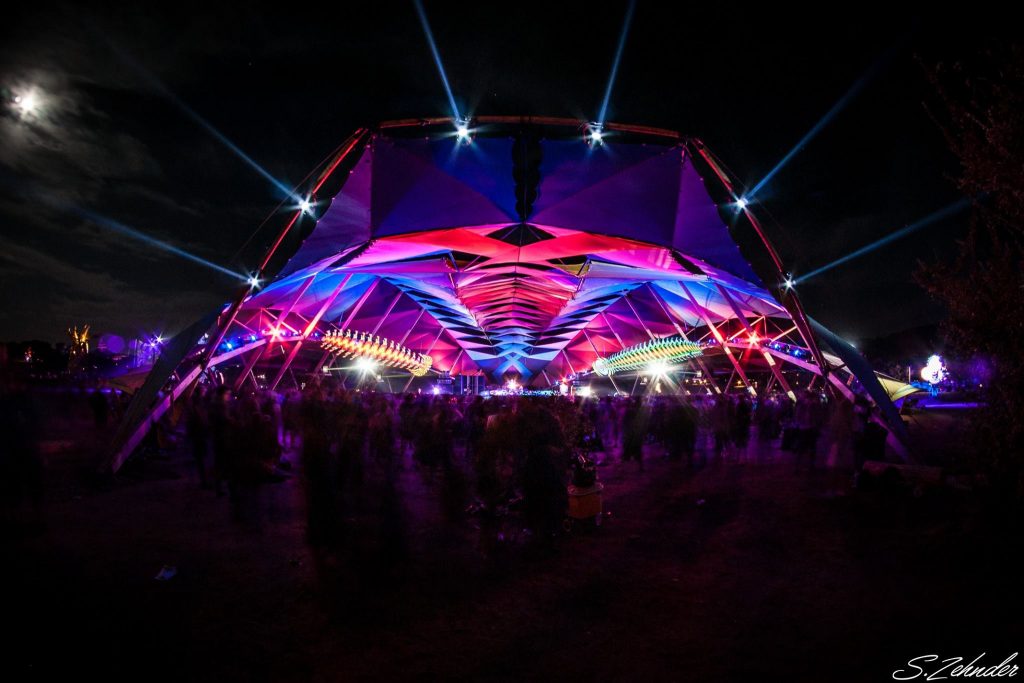 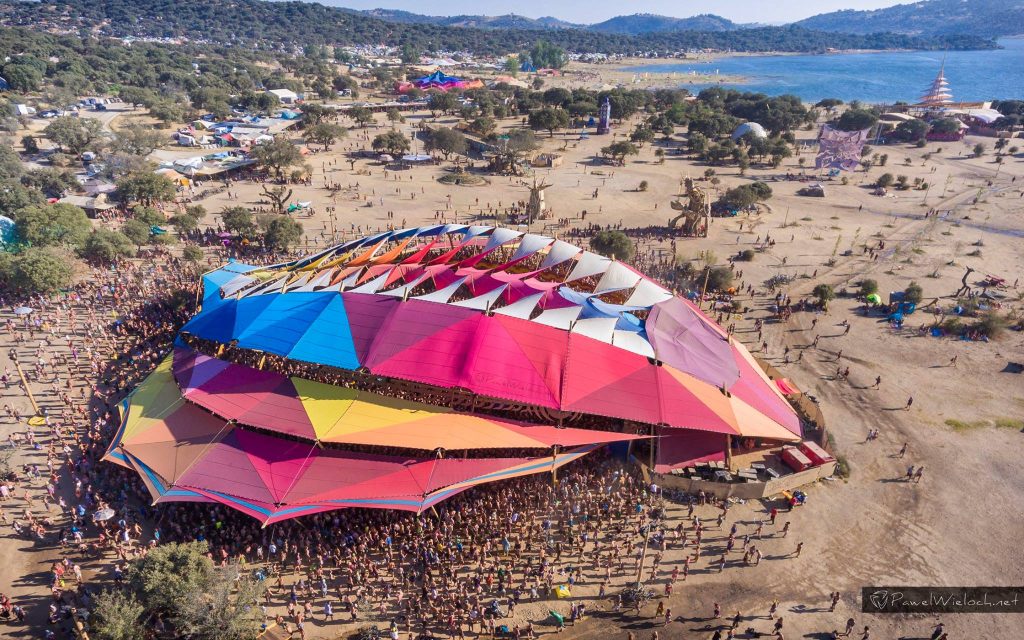 H/T The Do LaB

Pacha Raided By Police After Going Up For Sale

Pacha Raided By Police After Going Up For Sale