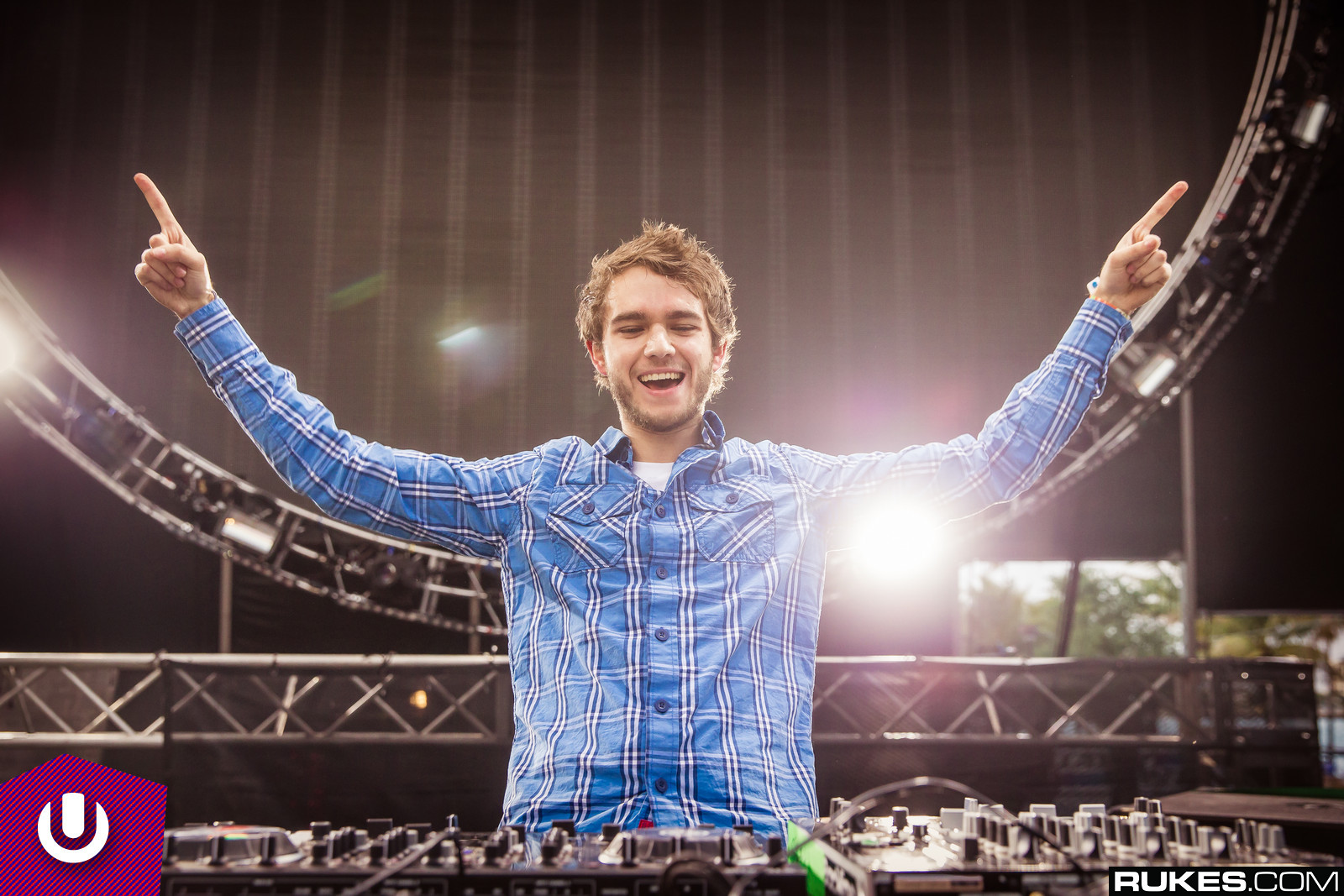 Okay, this is super sweet. Zedd has just announced that he’s partnering up with FIFA for an unreal jersey collaboration. FIFA 17 is set to drop at the end of the month and Zedd also just dropped a new single, which is on the FIFA soundtrack, so the timing of the collaboration makes sense from a promotional standpoint.

The jerseys are limited so if you’re feeling it like I am, head on over to Zedd’s official site to pick one up here. All orders come with a free MP3 of the Zedd & Grey FIFA soundtrack single, “Adrenaline”.