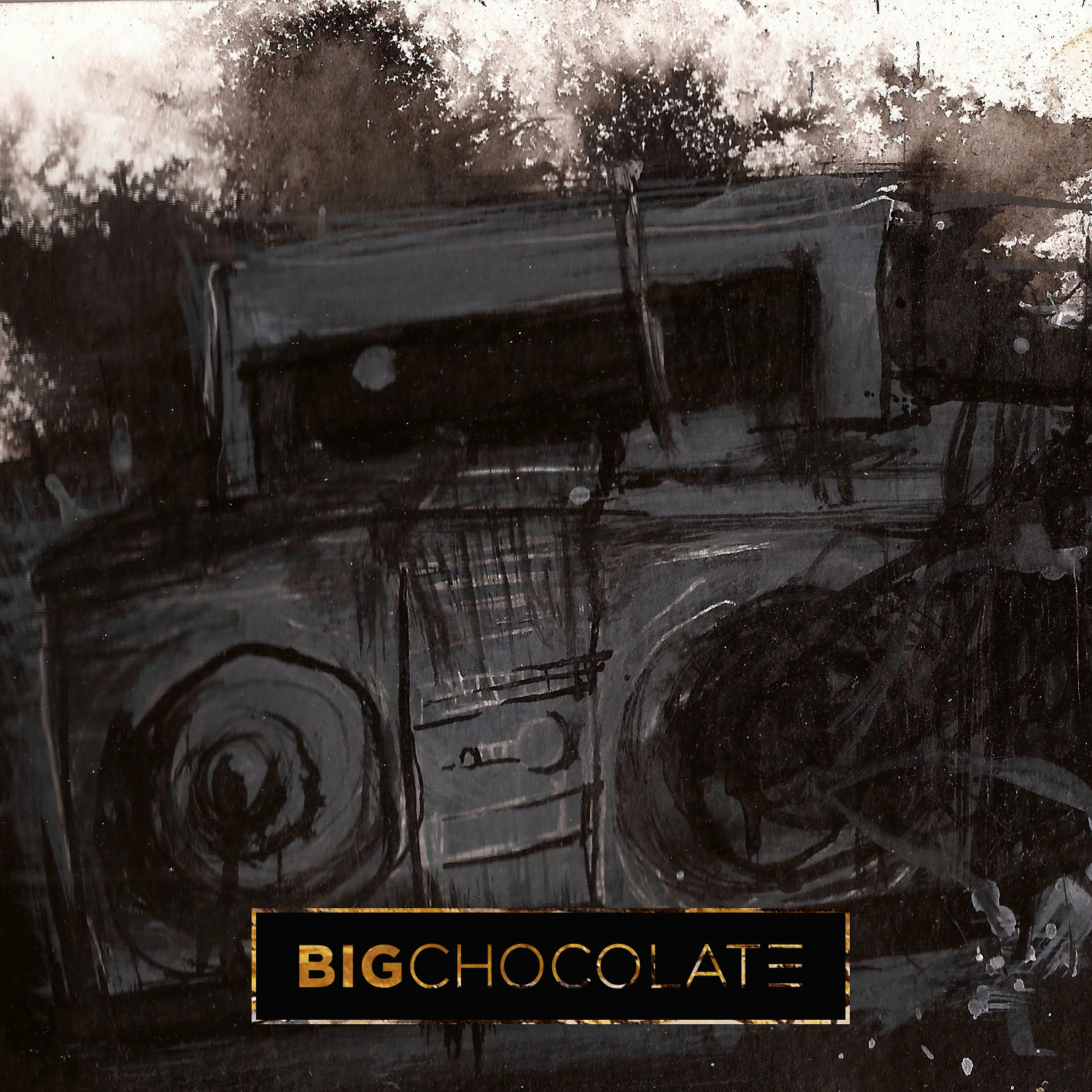 If the deeper, darker realms of the bass music scene are where you find your satisfaction, then Nevada’s Big Chocolate absolutely needs to be on your radar.

His uniquely hybrid sound incorporates all the best elements of dubstep, trap, riddim, and hip-hop to create a sonic palette all his own. And since he’s been in the game for years now, his style and skill continue to  increase at an exponential rate, a fact that can be plainly seen (or heard, rather) on his upcoming release, Beauty of the Bird. While the EP itself won’t be available until October, Big Chocolate was kind enough to give our hungry ears a taste of what’s to come via the third edition of his Big Mix series. It features almost every track on the upcoming release, as well as a few other unreleased originals and bootlegs from the man himself; both his production and mixing skills are on display here, and neither disappoints. Some of it is profound, rich with eclectic samples and pristine sound design, while other sections lean more towards the raw and gritty side of things. To round things out, there’s even a few tunes from other likeminded beat-makers like Moody Good and Commodo.

Check out the full stream of Big Mix 3 after the jump and be sure to keep your eyes peeled for more from this talented producer!