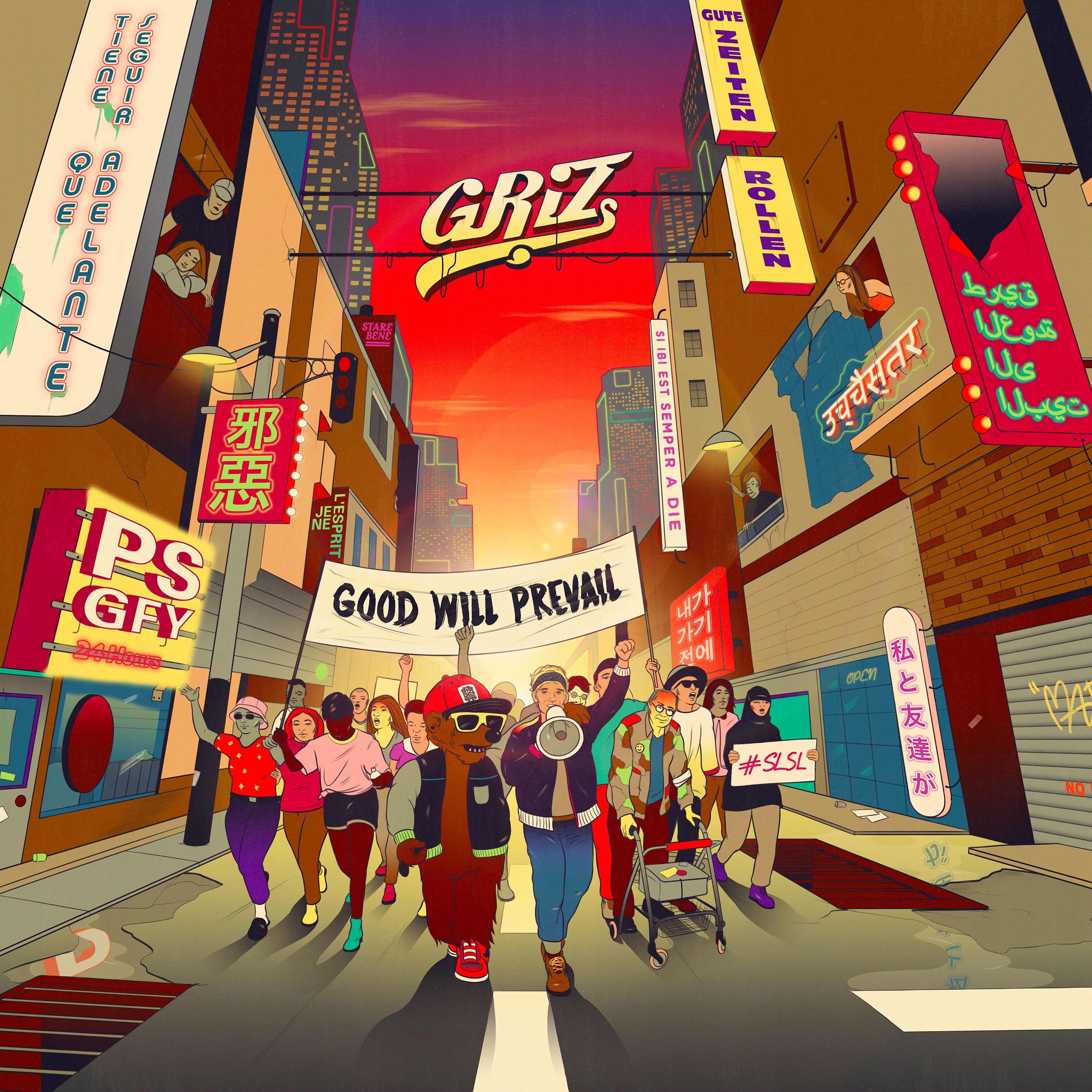 Everyone’s favorite future-funk saxophone performer, GRiZ, has just released his fourth full-length studio album titled Good Will Prevail on his label All Good Records. GRiZ effectively blends rock, soul, funk, and dance music all together in a way that pushes the boundaries of music. The album’s title “Good Will Prevail” is all about good vibes. GRiZ aims to motivate and inspire fans during a time when news headlines and current events around the world are bringing nothing but bad vibes.

The Michigan native is set to head out on his biggest tour to date alongside Haywyre, Brasstracks, Louis Futon, The Geek X VRV & Lettuce with stops at many iconic venues including an already sold out Red Rocks in Colorado, Shrine Expo Hall in LA, and Echostage in DC.

The album was released this Friday and has already hit #12 on iTunes’ “Top Albums” chart!

Good Will Prevail includes collaborations wit: ProbCause, Sunsquabi, Big Gigantic, Cherub, and Louis Futon just to name a few. Check it out below on Spotify or listen to it on SoundCloud here!

Get tickets to GRiZ’s Good Will Prevail tour here!