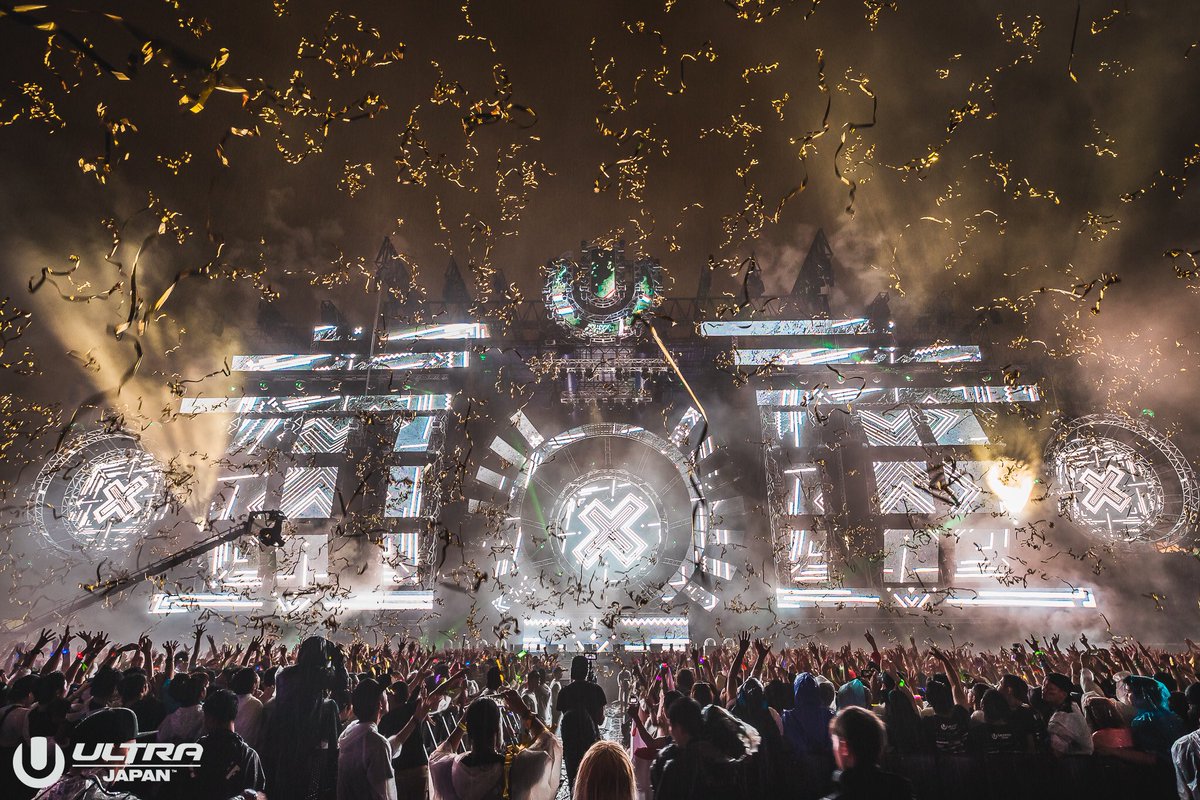 Ultra Japan: How It Made Me Appreciate What I Have

Earlier this year, I made the decision to cross two items off my bucket list simultaneous. The first was to attend my first Ultra Music Festival event. The second was to visit Japan. This decision was made before the lineup for the festival was ever released, but with each phase I became more and more excited. First deadmau5 and Nero, then Jauz and Marshmello, Martin Garrix, Kygo, Zhu and more… a stellar lineup by any standard.

Compared to any festival I’ve ever been to in the United States, Ultra Japan was one hundred percent the most unique, if only because it was in a new country to me. Japanese values reigned even in the regularly tumultuous world of electronic dance music festivals – patrons were courteous and sober, and perhaps most of all, clean. To say nothing of the music itself – which I’ll get to in a moment – Ultra Japan is the cleanest festival I’ve ever attended. Even in spite of the rain on the third day, the festival looked cleaner than any other festival in the US, even some which practice “leave nothing behind.”

The music was great, every artist played their sets and no one really did anything super noteworthy. But for tens of thousands of people in Japan, they were seeing these artists for the very first time. As someone from Los Angeles who is admittedly extremely spoiled with dance music (Alesso, Die Antwoord, What So Not, San Holo, Joyryde, Netsky, Crystal Castles and more in the 10 days that I’m away, fml), it was extremely humbling to be among a group of people who had probably been waiting YEARS to see their favorite artists. I’d seen Nero eleven times before Ultra Japan, and to put myself in the position of these people who were seeing them for likely the first time was incredible. They’d never heard “Me & You” live. They’d never seen Jauz, a Los Angeles native. They’d never seen Martin Garrix, Marshmello, Fedde Le Grand, Zhu, or probably any of the other artists who played over the three days.

Ultra Japan was a fantastic festival in and of itself, in terms of organization, lineup and production. At the end of the day, to me, the festival itself was nothing entirely special. But the fact that I was able to see it through the lens of the Japanese people has made it one of my favorite festival experiences that I’ve had since my first Coachella in 2010.