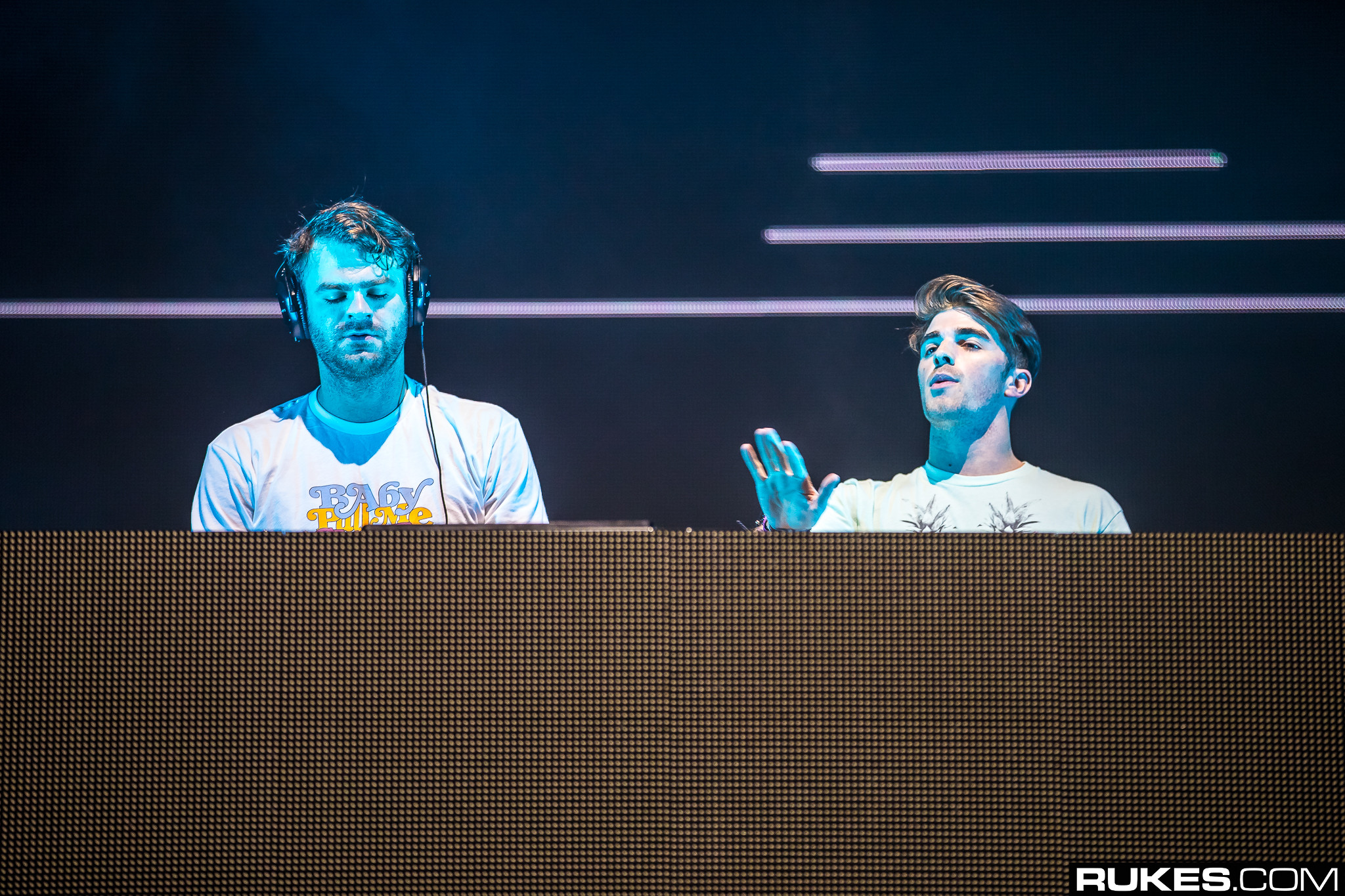 The Chainsmokers are back at it again breaking new ground for EDM. Last week the New York-based duo gleefully shared the news that all three of their top charting singles of the past year, “Roses”, “Don’t Let Me Down” and “Closer” have all been certified triple platinum status by the RIAA (Recording IndAssociationcation of America).

Platinum status is achieved once a single sells 1 million copies or reaches the equivalent with the streaming conversion – no easy feat indeed. Yet, somehow The Chainsmokers have managed to do that on three out of their last five singles. The jury’s still out on “All We Know” which has yet to break into the top 10 of the Hot 100, unlike the other three singles, but may still reach charting success yet.

Congrats again to The Chainsmokers on another incredible achievement in 2016!

Just got this news thank you guys this means more than we could ever express. We promise what’s coming next is all for you pic.twitter.com/Wtz35JNskv