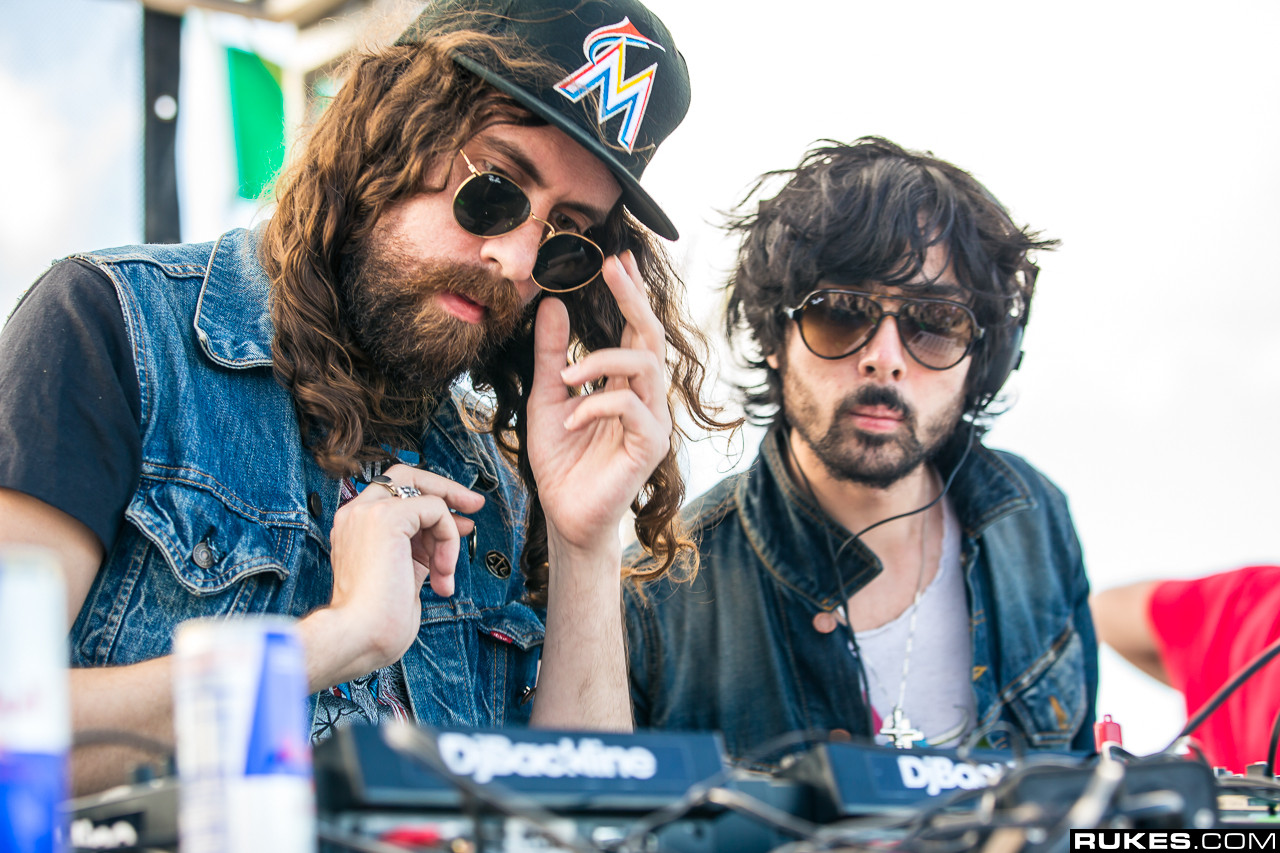 Justice has a new album on the way, and Woman is shaping up to be everything we could want in a return LP from the iconic duo. Now, after playing a free show with Boys Noize and Daniel Wang at Berlin’s Kreuzberg Chalet, a new single called “Alakazam” has surfaced.

Familiar sound designs of † (Cross) are tucked neatly amongst the new arrangement, with a delicious bassline to drive the piece forward, and chocked full of grooving retro elements. By all acounts “Alakazam” has come forward as a textured masterpiece, and it’s hard to imagine anything less from artists as revered as Justice.

Woman is due for release on November 18th, and with less than a month remaining, we can barely contain our excitement. In the meantime, check out what Xavier de Rosnay has to say about the new material in an interview with Electronic Beats.

When asked about the atmosphere of the new LP in comparison to Audio, Video, Disco being a “daylight album,” Rosnay described the first time listening to the new record in earnest.

“Woman certainly is kind of a solar record, too, and most of its tracks are intended as music to share with your friends. The first time we listened to it outside the studio was in a car when we were driving from Los Angeles to Palm Springs. That’s when we realized how good it works as a whole. But to fully characterize the record in one word right now is very hard to say.”

The concept behind the album title itself makes complete sense, and I feel a bit of a fool for overthinking it as much as I have.

“‘Woman’ is a powerful word with a powerful meaning. All life comes from women. The Roman goddess of justice is a woman, so that’s a connection, too. Additionally, the record is intended to be a homage to all the women in our lives. Women in general evoke strong feelings.”

And it’s a tad surprising to hear that Justice is more comfortable playing rock music festivals than electronically billed gatherings. But regardless, the duo has the right idea when it comes to approaching a show, whether it be an intimate gathering or massive festival.

“For us it’s important to challenge the crowd to a degree that it’s more fun for everybody.”