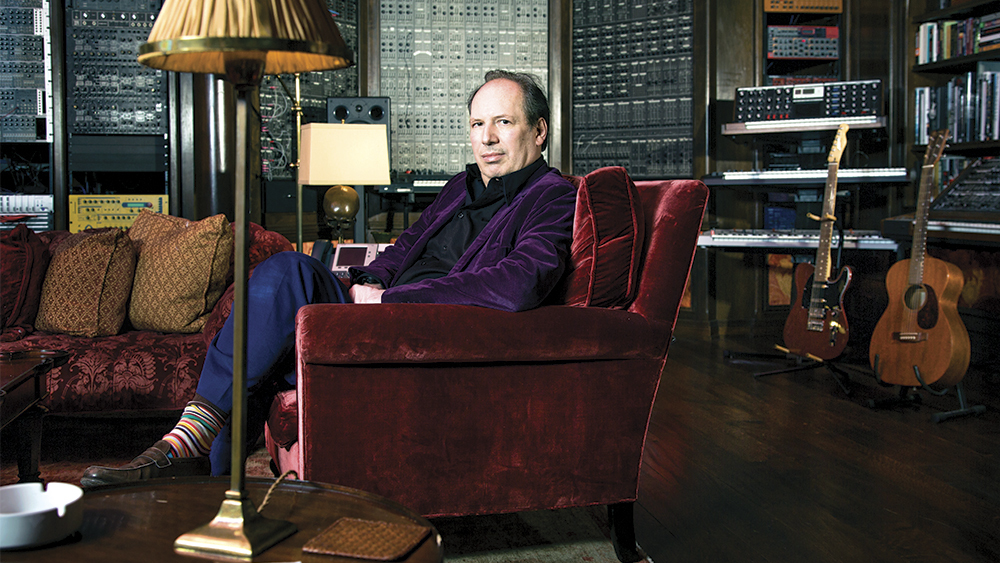 Hans Zimmer. The very name sends goosebumps up my arms knowing that anything bearing his credit promises a chilling storytelling experience, nevermind he accomplishes it all with sound alone. Inception, The Lion King, Pirates of the Caribbean, The Dark Knight, Interstellar, and more are amongst the over 150 films lucky enough to be graced by his score.

Now, the sonic mastermind is finally opening up on his secrets in his very first MasterClass, and the entire package looks utterly incredible. The winner of four Grammys, two Golden Globes, and one Academy Award, I’d say his advice is more than a little sought after…

Throughout the trailer, Zimmer lays down some stunning quotes that hit right at home, a favorite being “If someone tells you there is a rule, break it.” I won’t attempt to explain the man’s genius, just have a look below and see for yourself.

Along with Hans Zimmer, Joel Zimmerman, aka Deadmau5, joins Masterclass as a first-time teacher.