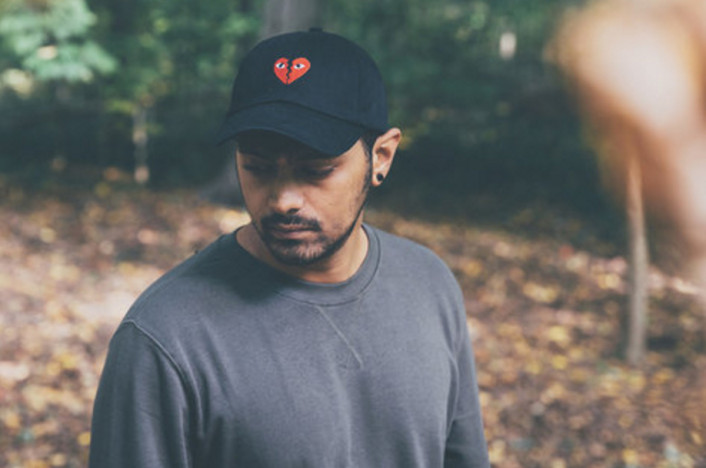 Over a year after Jai Wolf burst out onto the path of superstardom with “Indian Summer,” his debut EP Kindred Spirits is finally here via Mom+Pop. Fans of Jai Wolf that have been lucky enough to catch him on his Kindred Spirits Tour (trust me, don’t miss out) will have already been treated to a bold full performance of the EP from front to back, but with the EP finally out, everybody can now sink themselves into 23 minutes of unbridled, musical goodness.

The EP explores human connections ‘between people, places, and memories’ – something that is wholly evident in Jai Wolf’s music. While “Indian Summer,” “Like It’s Over” and “Drive” certainly aren’t new to anybody, there are thankfully three new tracks to enjoy. “This Space in My Heart Is for You” serves as the EP’s intro track and it couldn’t be better placed as an orchestral, emotional intro which perfectly foreshadows the grandeur and cinematic elements of the rest of Kindred Spirits. “Gravity” might be the standout cut of the ‘new ones.’ Featuring vocalist JMR, the single is a beautifully written (and equally beautiful sung) record with possibly the most infectious chorus of all time. “The World Is Ours” is a sugary-sweet instrumental with just the right amount of subtle edits in the vocal, making it, perhaps, the warmest song of them all.

My personal favorite thing about the EP was the flow from start to finish. Navigating between new track and previously released singles, Kindred Spirits plays like a movie, unsurprisingly given its inherently cinematic elements, that will speak to you in an emotional way that only Jai Wolf can.