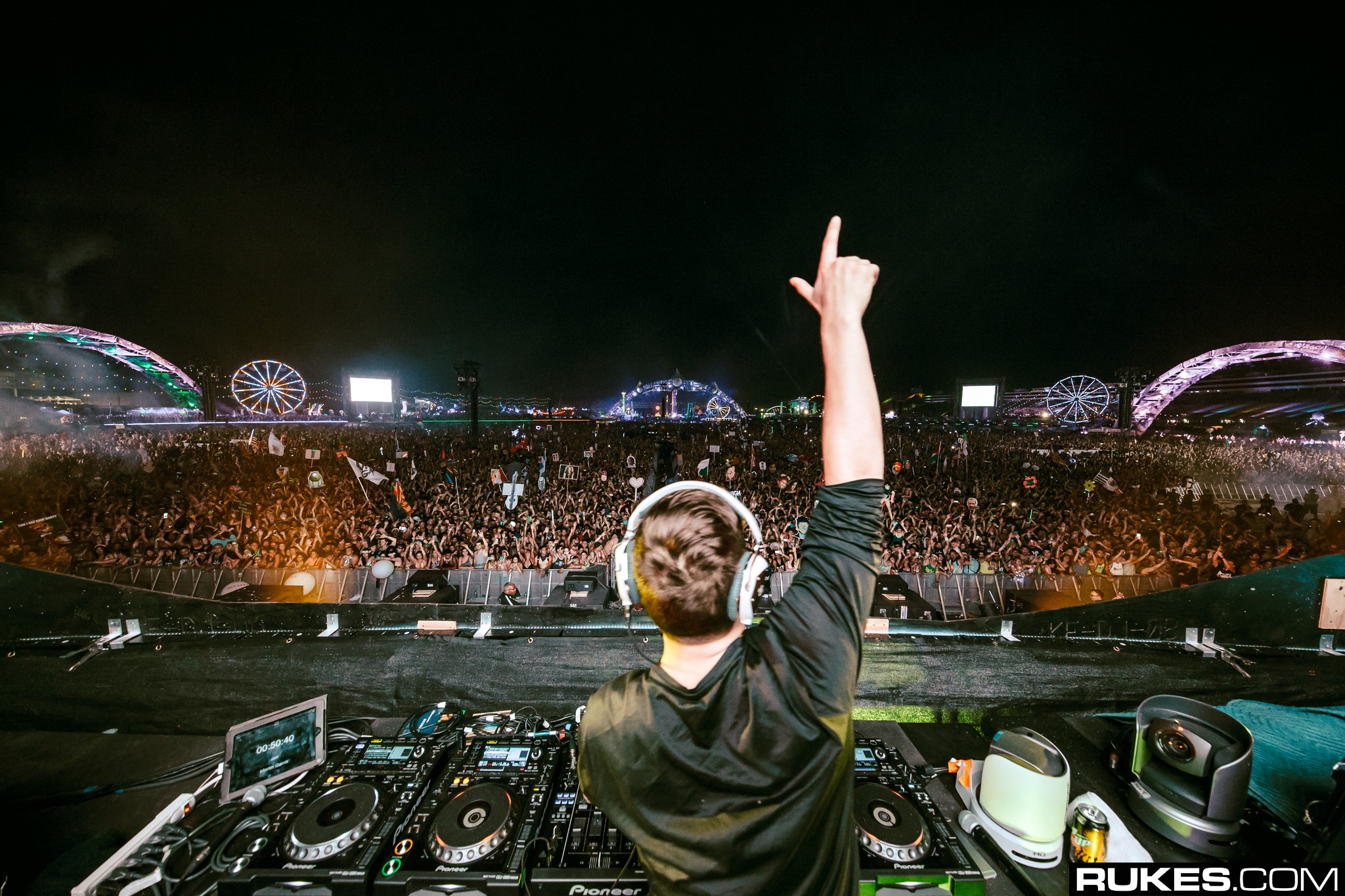 If you’re thinking about heading out to Las Vegas for Electric Daisy Carnival 2017, we’ve got just a few quick announcements for you!

First off, early bird tickets are already sold out less than an hour after the early bird tickets went on sale. Priced at a $20 discount at $355 before fees, these limited quantity early birds were evidently in high demand selling out within one hour of going online.

Following on, Insomniac Events also announced last week that all unofficial EDC shuttles would no longer be allowed to transport festival-goers to and from the Las Vegas Motor Speedway festival grounds. This means companies like JusCollege and Unity will be banned from going to and from EDC Las Vegas. Only the official EDC shuttles will be allowed on the exclusive route that will drop you right off at the festival entrance.

Check out the official site here for both regular festival tickets and shuttle passes to match.