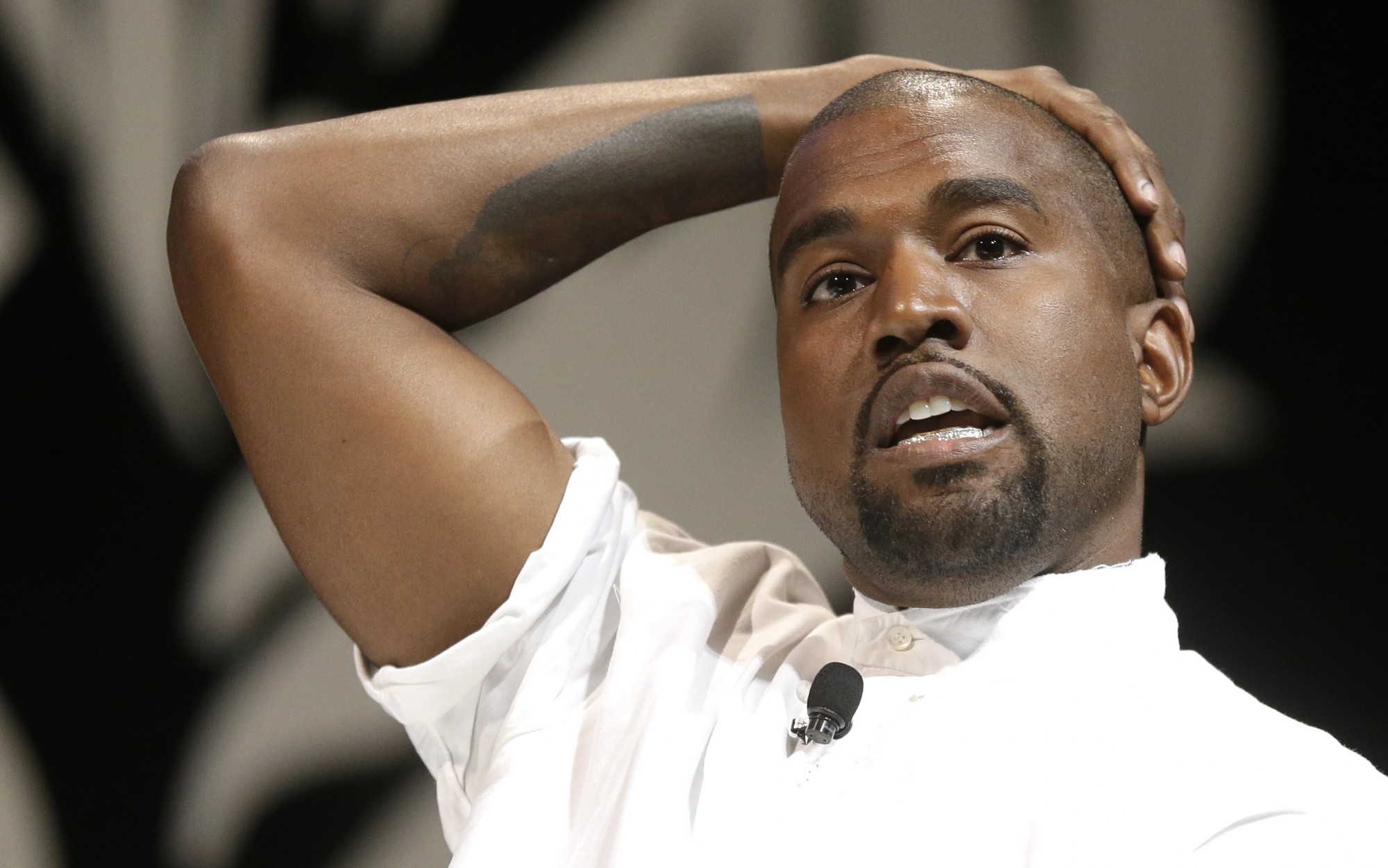 Kanye West Is Still On Involuntary Psychiatric Hold After One Week

If you haven’t heard, Kanye West cancelled his remaining Saint Pablo tour and was rushed to the hospital after an emergency response at celebrity trainer Harley Pasternak’s house last Monday. TMZ reported that West’s physician said he was experiencing “temporary psychosis due to sleep deprivation and dehydration,” but after West’s recent political outbursts and commentary on prominent figures, we’re not really sure what to think.

It’s been a week now since West’s physician placed him on an involuntary psychiatric hold, and he was scheduled to leave the hospital today. Unfortunately, sources told TMZ that will not be happening. As of now, West is reported to still be struggling with psychosis, and is not stable enough to be released, and is being held indefinitely pending recovery.