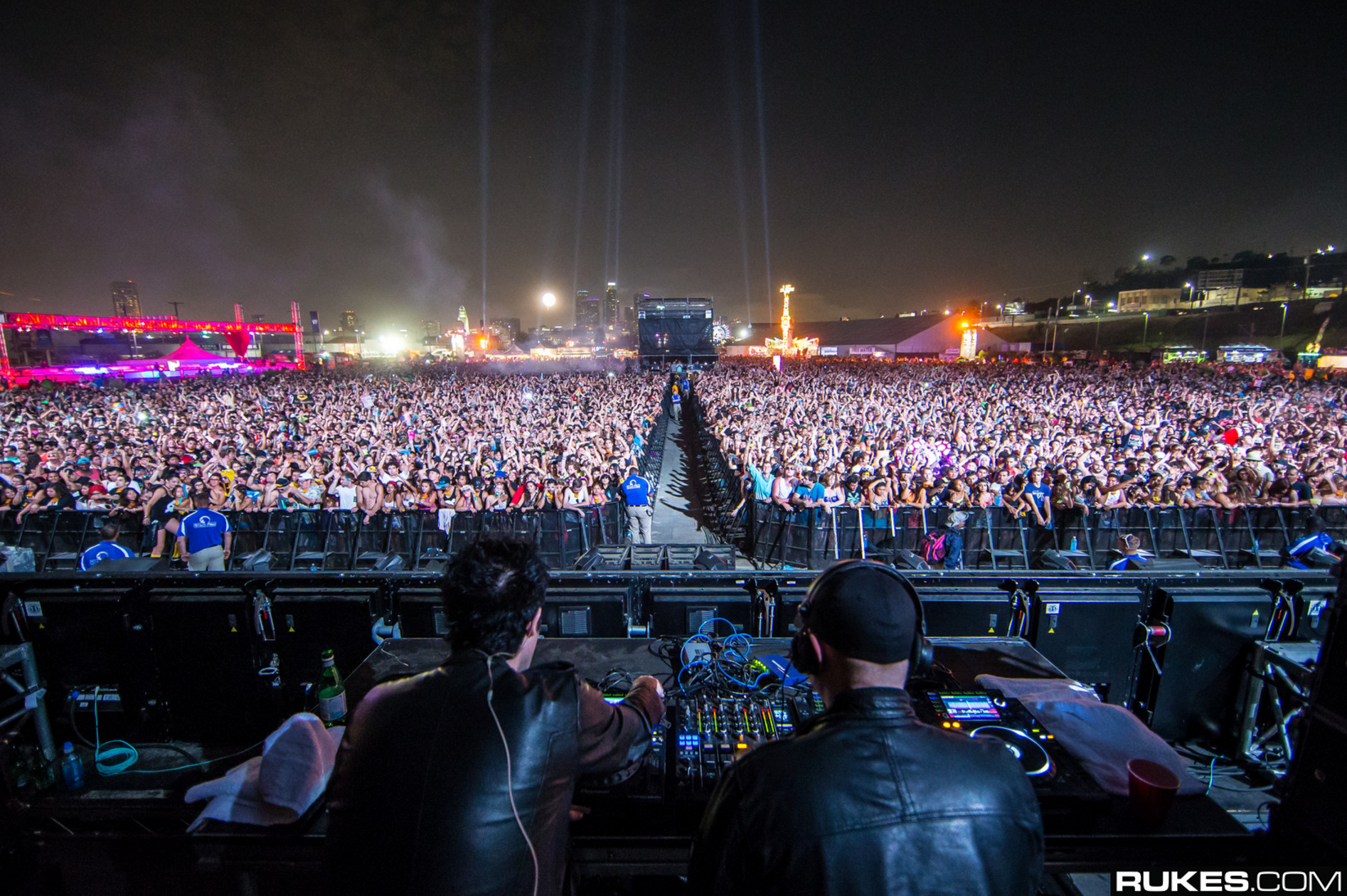 The San Bernadino County Sheriff’s Coroner Division has stated that the deaths of three HARD Summer attendees in July were caused by ecstasy. Mike Sutcliffe, the supervising coroner investigation, described the cause of the deaths as “acute MDMA toxicity.” The three attendees were transported to different hospitals to receive medical attention.

Derek Lee, 22, of San Francisco died at Arrowhead Regional Medical Center in Colton on July 31 at 12:10 a.m., Alyssa Dominguez, 21, of San Diego died at Kaiser Foundation Hospital in Fontana on July 31 at 2:10 a.m., and Roxanne Ngo, 22, of Chino Hills died at Loma Linda University Medical Center on Aug. 1 at 3:04 a.m., according to Fontana Herald News. The three deaths are said to be the most ever caused by ecstasy at one electronic dance music event, Fontana Herald News said.

So far, there has been no indication as to whether the Southern California festival will return to Fontana in 2017.