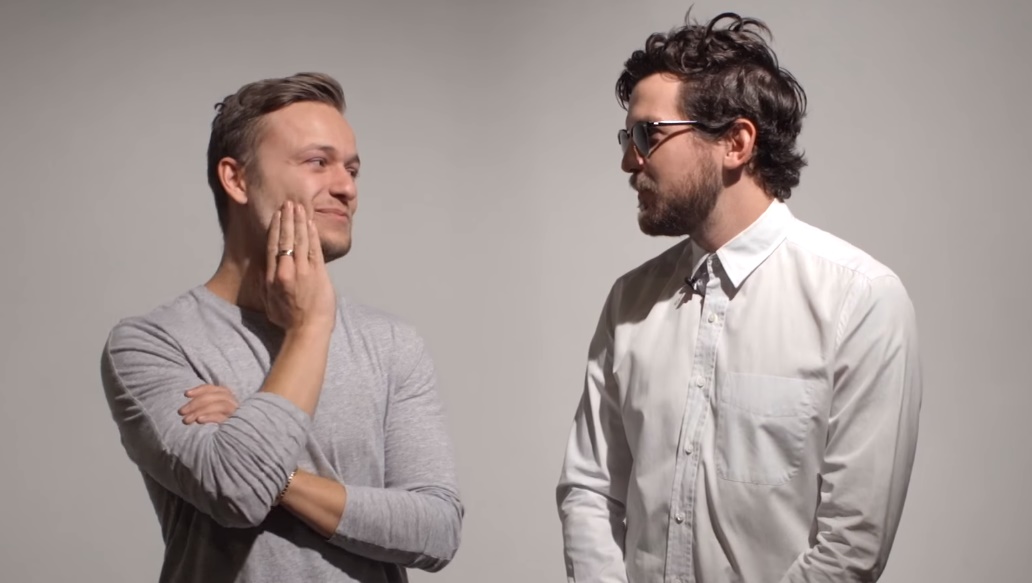 We’ve always known Dillon Francis to be the class clown of EDM, but Party Favor can keep up pretty well. In the new music video for their collaboration “Shut It Down,” from Party Favor’s EP Party And Destroy, Dillon and Party Favor play two hilariously hated coworkers in a clearly hostile work environment.

After misfortune befalls them at work, the two get to planning their revenge in an absolutely ridiculous fashion, bringing pain and terror to the office. Check it out below:

In addition to the video above, Party Favor also recently released the music video for “In My Head” with Georgia Ku from the same EP.