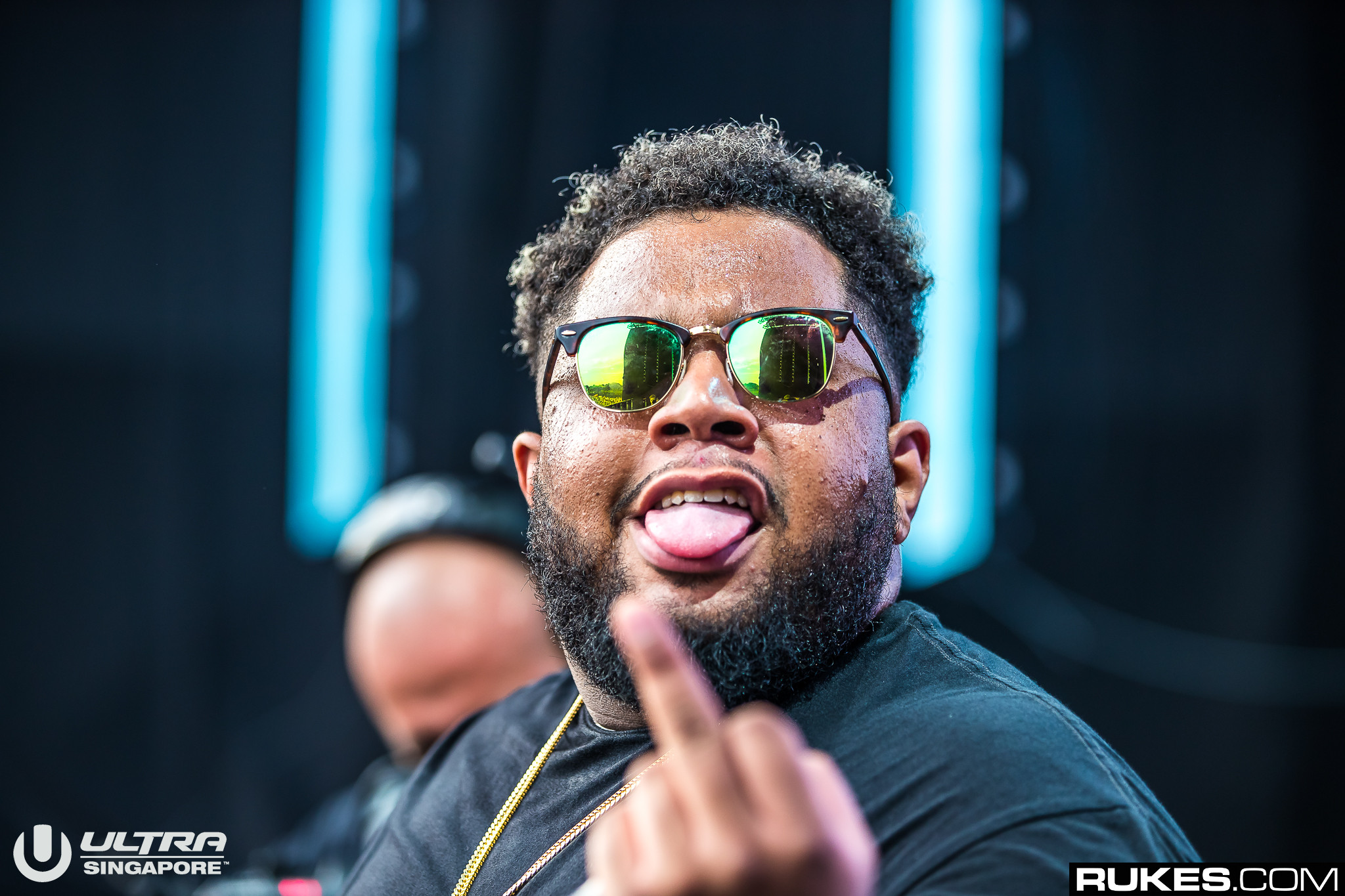 It’s tough enough for women in EDM to gain traction without a popular artist shooting them down, but that’s apparently what to Duelle when Carnage told them they should stop trying to make trap and stick with house music.

This claim was revealed in the latest podcast by DEMUR, which featured a guest appearance by Duelle to promote their new collaboration, “Streets On Fire.” About five minutes into the segment, Carnage comes up just in passing and they go into a story about how before their shows, they say to the crowd, “Someone once said that females can’t run the trap,” but they’ve never actually said who that person was. Apparently it’s Carnage.

Duelle had heard through the grapevine that, when Carnage got ahold of some of their music, he said that they would never make it in trap music and they should “stick to making house music.” Of course, this was told to them from a third party so it’s hard to say what exactly Carnage said or the intonation that he used, so we’ll give him a little bit of leniency on that.

However, it’s hard to imagine a scenario in which he said those words in a positive light, either. Start below at 4:40.

Duelle just released a new collaboration with DEMUR called “Streets On Fire” that absolutely spits in the face of any such comments that aim to disparage women as bass producers. The song is gritty and full of angst, not to mention incredibly well-produced. And it’s not even mainstage festival trap either, it’s heavy hard trap and that should say something about where their heads are at.