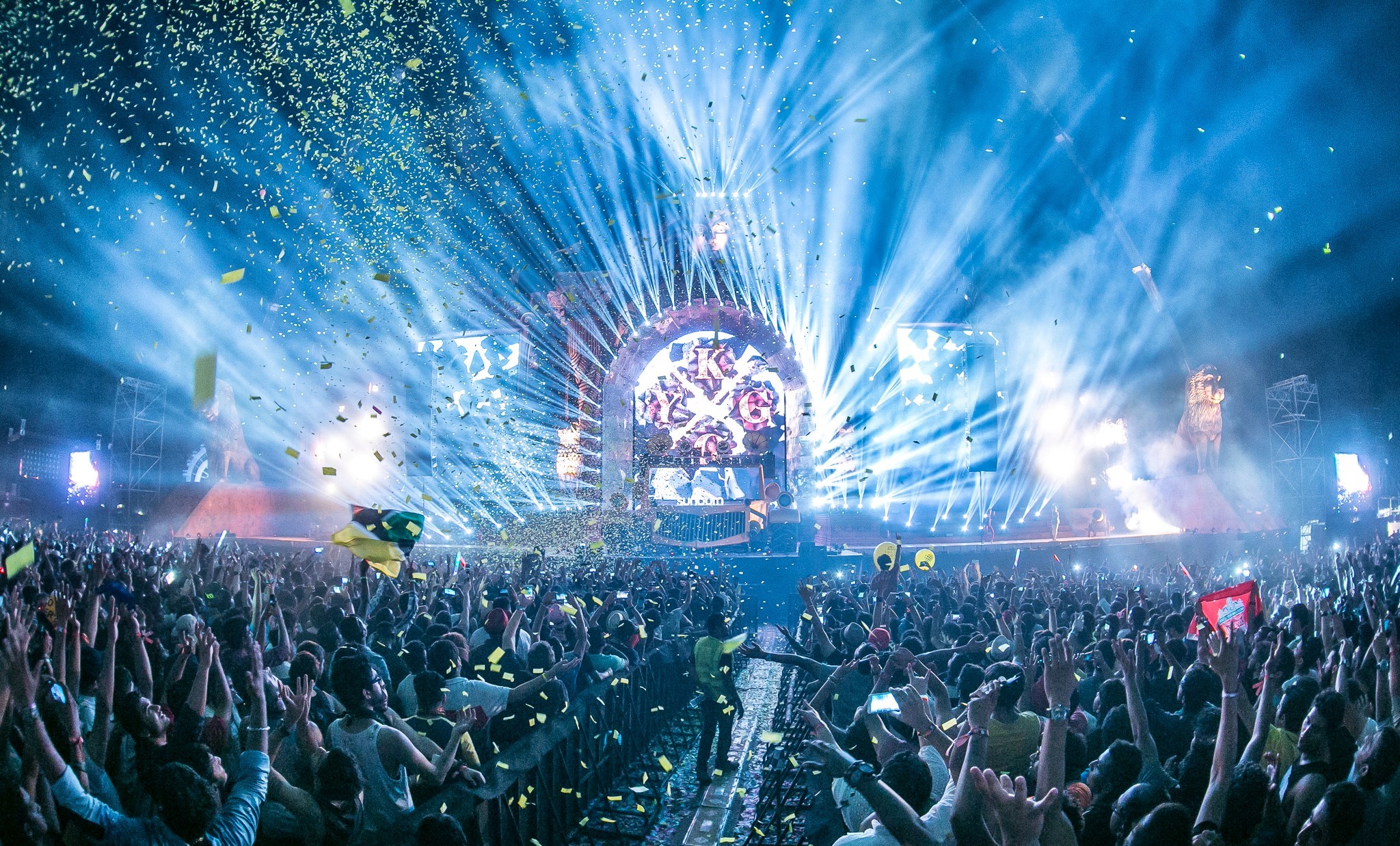 It’s just 10 days before India’s Sunburn Festival is scheduled to celebrate its 10th anniversary, and the organizers still haven’t received the necessary permits to host the event. The festival is preparing to host the decade celebration for the first time in Maharashtra, after being forced to leave Goa. However, things aren’t proceeding the least bit smoothly.

According to Sushma Patil-Chaudhary, the district entertainment duty officer, they have “Received an application from the Sunburn authorities, but they need an NOC from the local police first. Also, they have not paid the entertainment tax collected through ticket sales, which is supposed to be deposited before the event.”

Additionally, the Lonikhand police station has said, “No one has approached us yet. We are supposed to provide police bandobast and traffic control in the area, but they need permission from the district authority and the gram panchayat.”

And finally, the sarpanch of Kesnand village said “The organisers had approached us for an NOC to install flexes and hoardings, but we have not given our consent. We need to ensure that the event will not hamper local activities and the environment in any way.”

On top of these growing permit and compliance concerns, two residents from Wagholi and Bakori village have filed petitions against the festival for various claims. Among the points raised are the concerns over illicit substances brought into the community and the effects of Western culture harming their youth and traditions.

“Sunburn is known for consumption and sale of drugs, which is why the Goa government cancelled it. Two girls died in 2009 because of overconsumption of banned narcotics. The Goa police seized drugs worth over Rs 1 crore at the venue in December 2013.”

“Many foreign nationals participate in the event and engage in commercial and sexual activities. During previous festivals, youngsters were seen dancing in an obscene manner. Pune is an educational and cultural hub and home to lakhs of youth. The event will spoil them.”

Sunburn’s chairman, Harindra Singh, has attempted to discredited the petitions, though they’ll still receive official hearings within the week.

“Organisations protesting against the event should approach us with their doubts. This is not the first time we are organising Sunburn. We will get all the required permissions and no rules will be violated. The sound system will be directed away from residents’ homes and the direction of wind will also be considered. The 10 pm deadline will be strictly followed and all waste will be disposed of as per Maharashtra Pollution Control Board (MPCB) rules.”

Singh was also quick to assuage concerns regarding the claims of widespread narcotics, saying that, “We cannot
control what happens before or after the event. There will be over 300 guards, policemen and 200 CCTV cameras on the job. Bags and even water bottles aren’t allowed, so there is no question of drugs being smuggled in.”