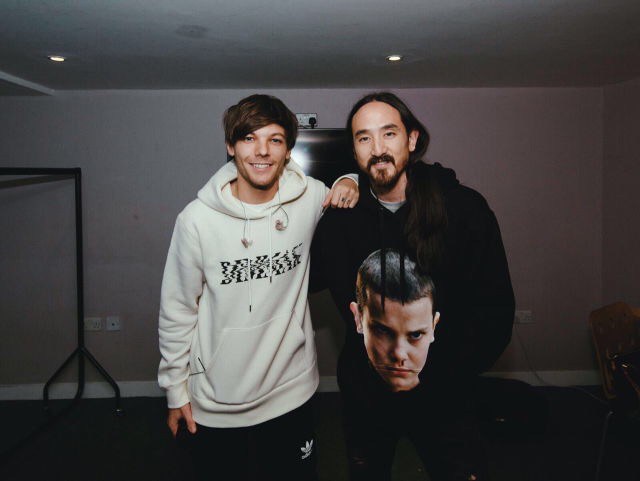 One Direction member Louis Tomlinson recently teamed up with Steve Aoki for the heart-wrenching tune, “Just Hold On.” Today, it was announced that the track had debuted at number 2 on the UK Dance charts.

“Just Hold On” is Tomlinson’s first solo single which officially kicks off what could be an exciting and somewhat unexpected second leg to his already impressive career. More importantly, “Just Hold On” is a show of love for Louis’ late mother, Johannah, who passed away from leukemia on December 7th at the age of 42.