It’s that time of year again, one of the best selling nights for the electronic dance music and nightlife scene. Whether it be large scale events hosting world class DJs or local city bars hosting the best local DJs, everyone’s out having a good time partying away the last bit of 2016 and turning over a new leaf into 2017.

Don’t have any plans for New Year’s Eve this time around? Don’t worry about that, check out the list below for all the details you need on the best EDM events happening right here in NYC. (Prices are bound to change as each day ends!) 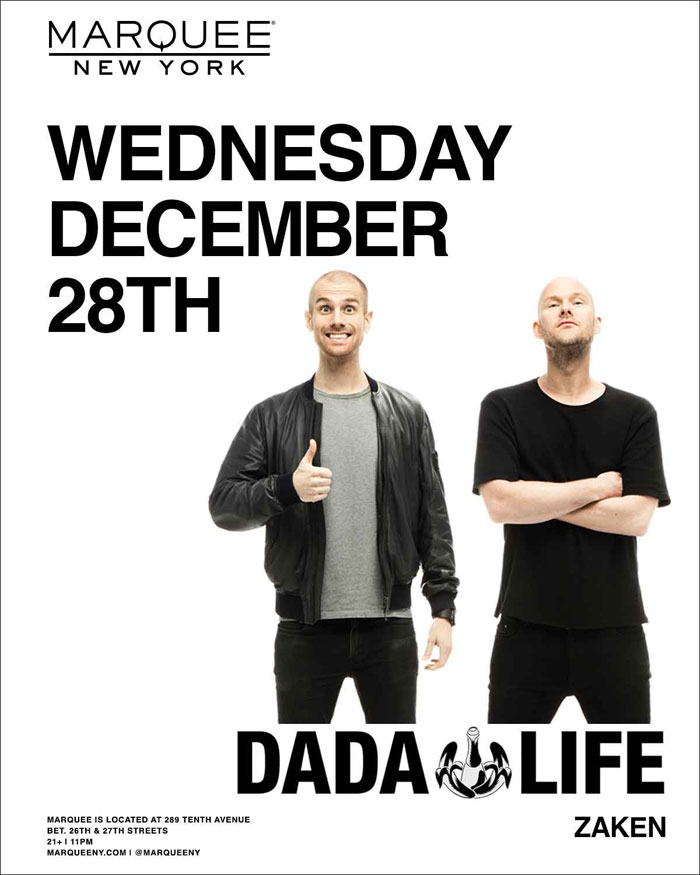 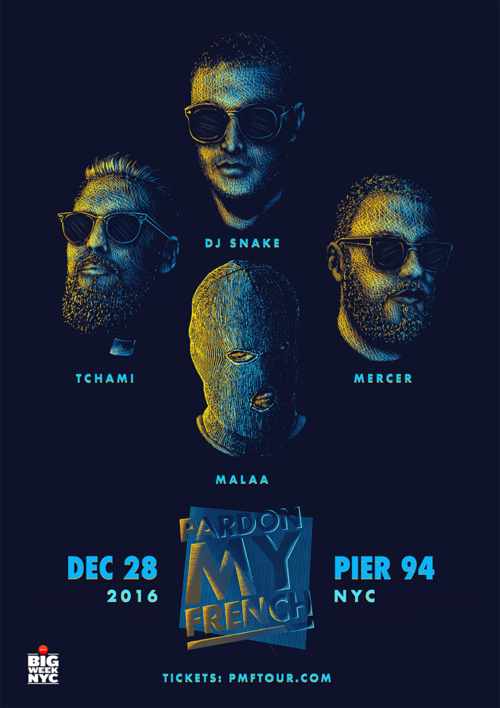 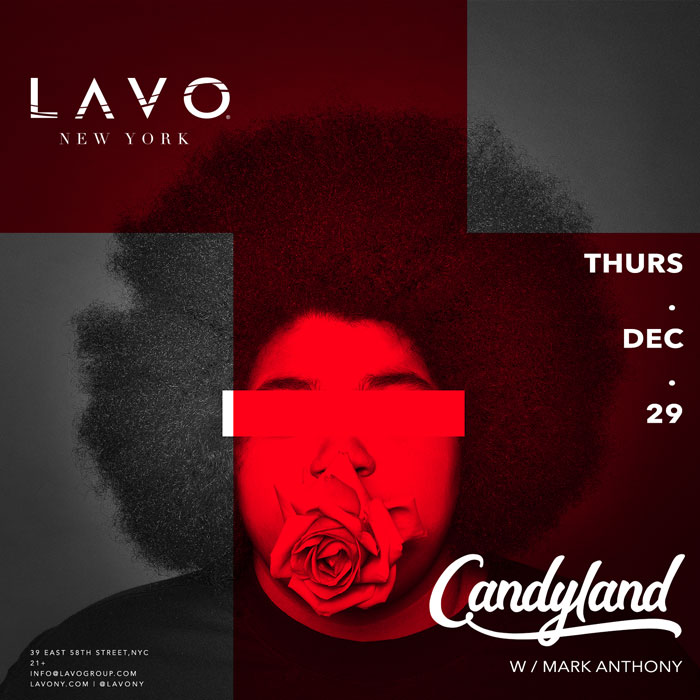 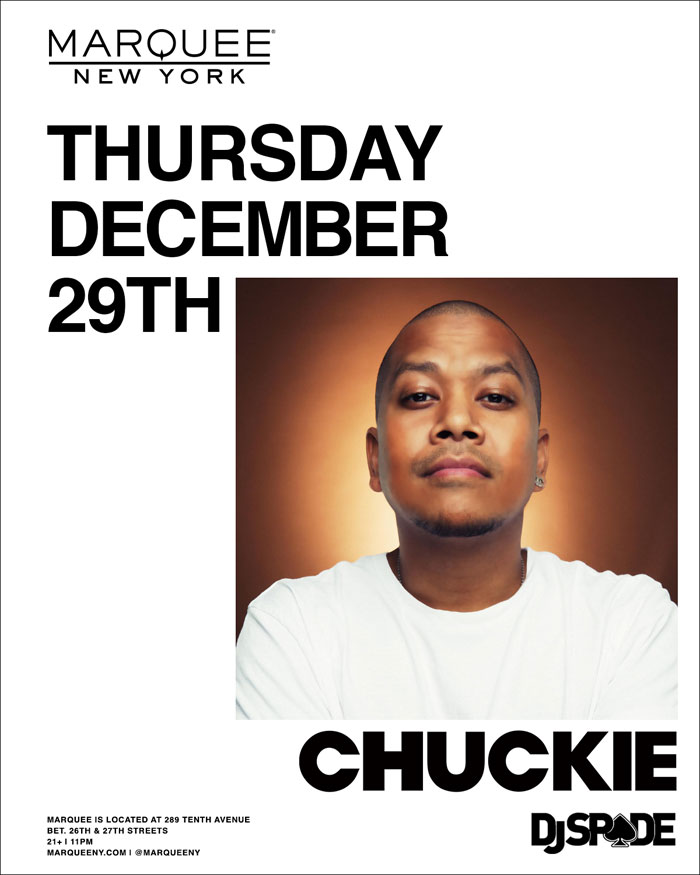 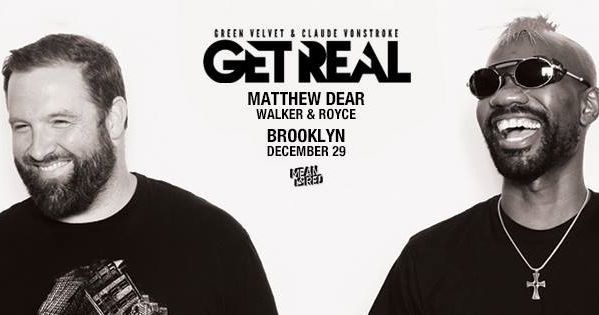 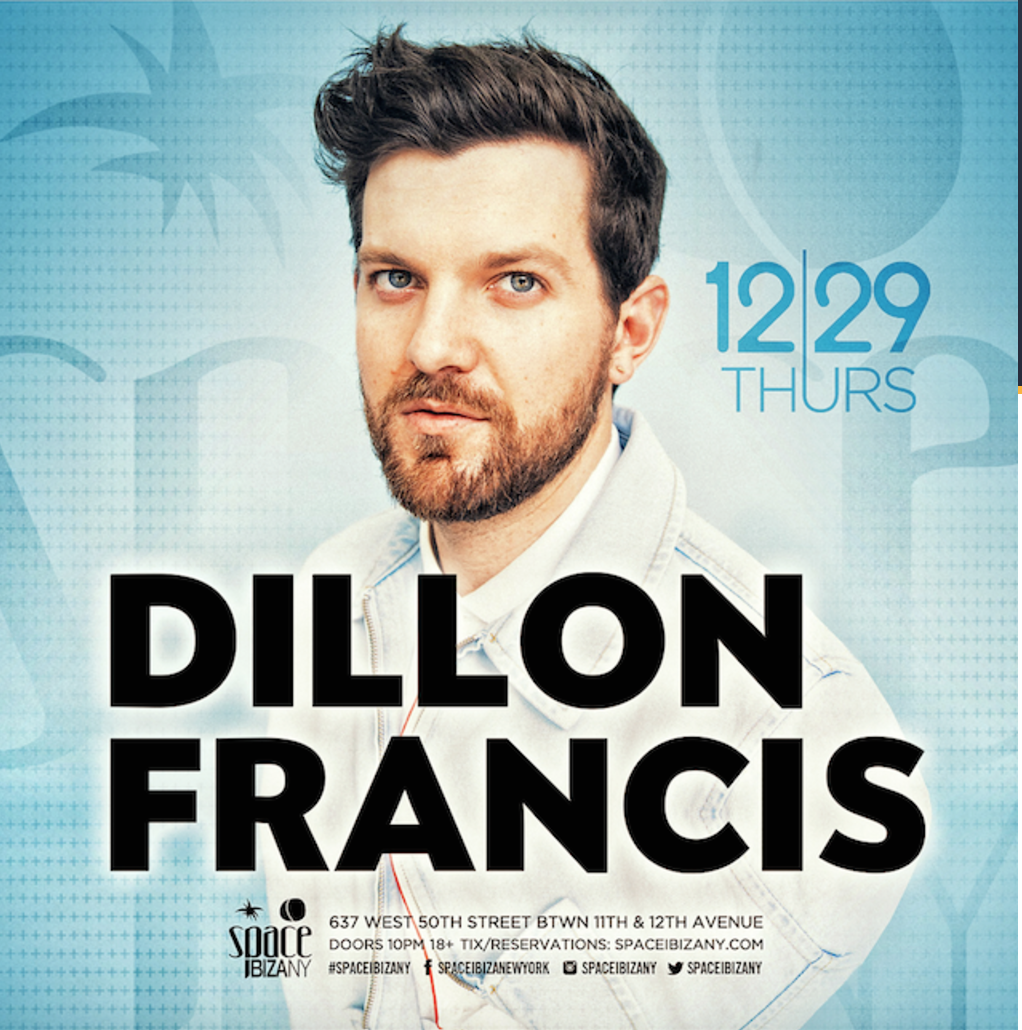 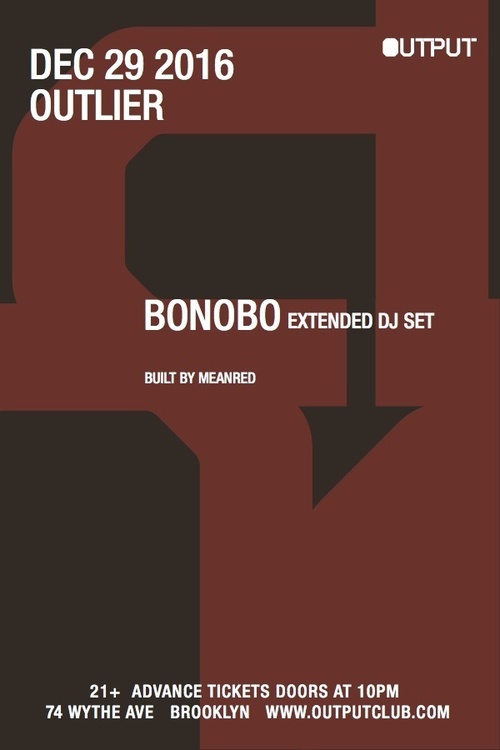 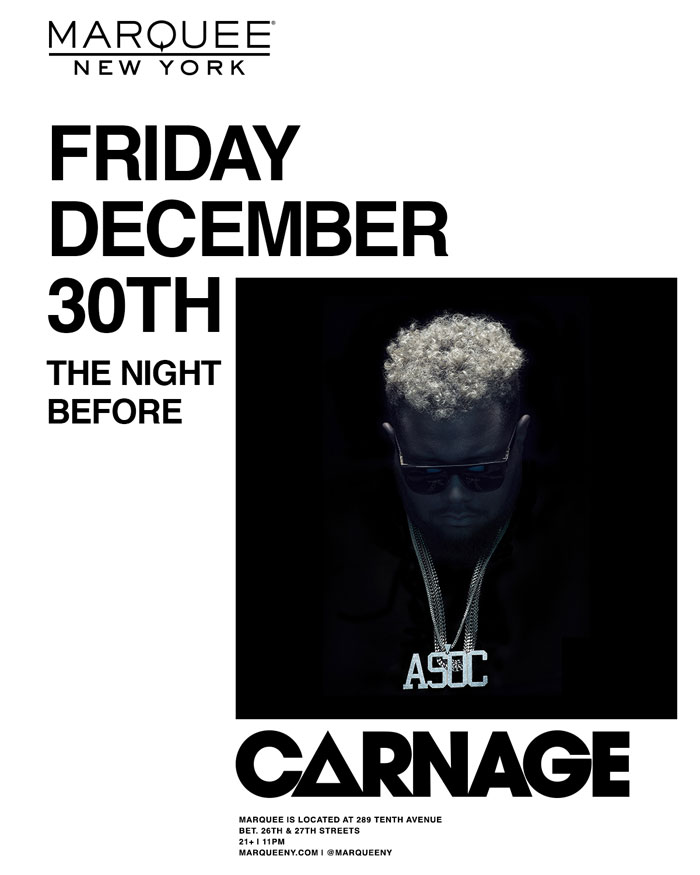 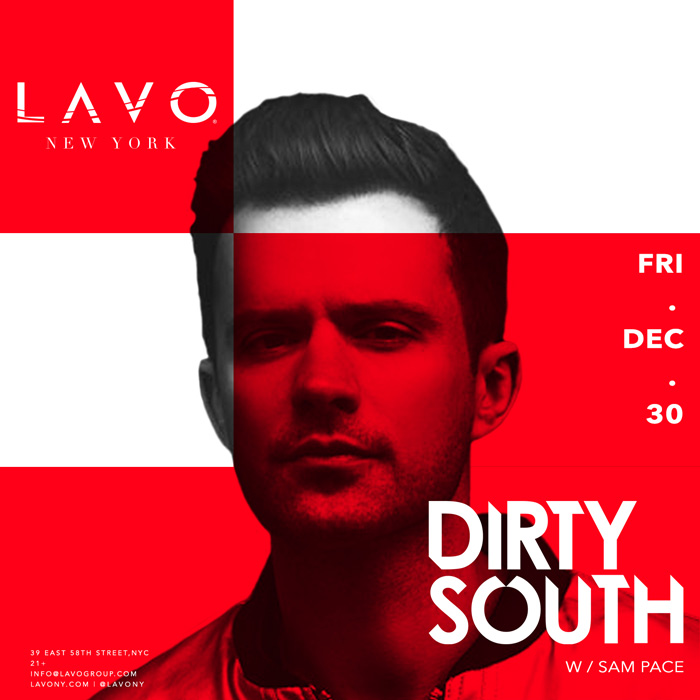 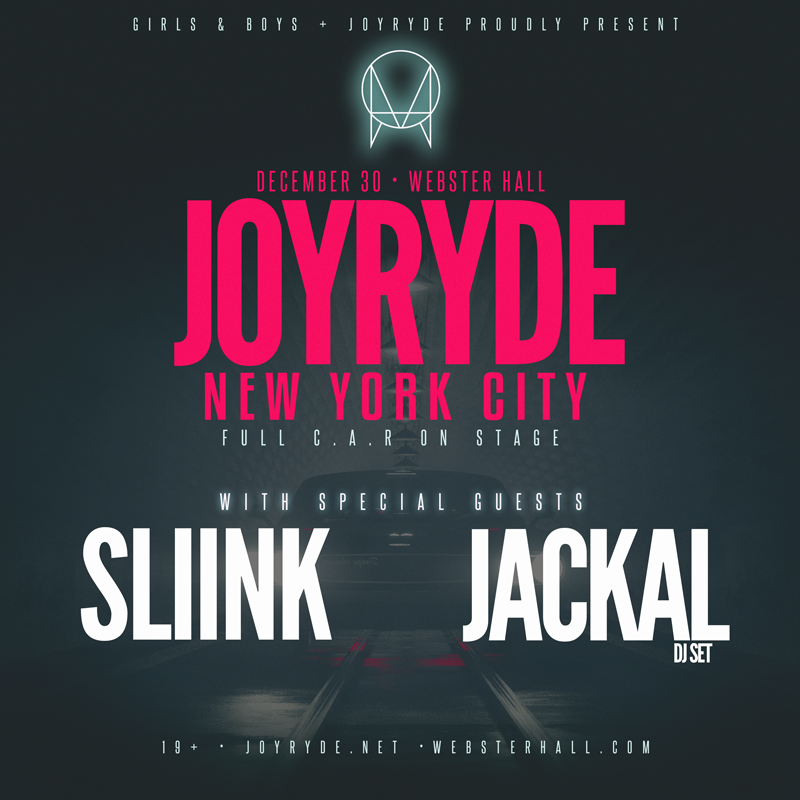 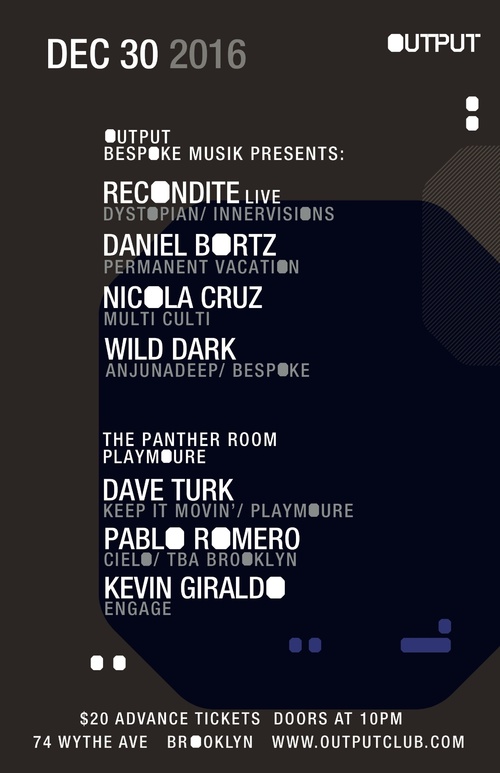 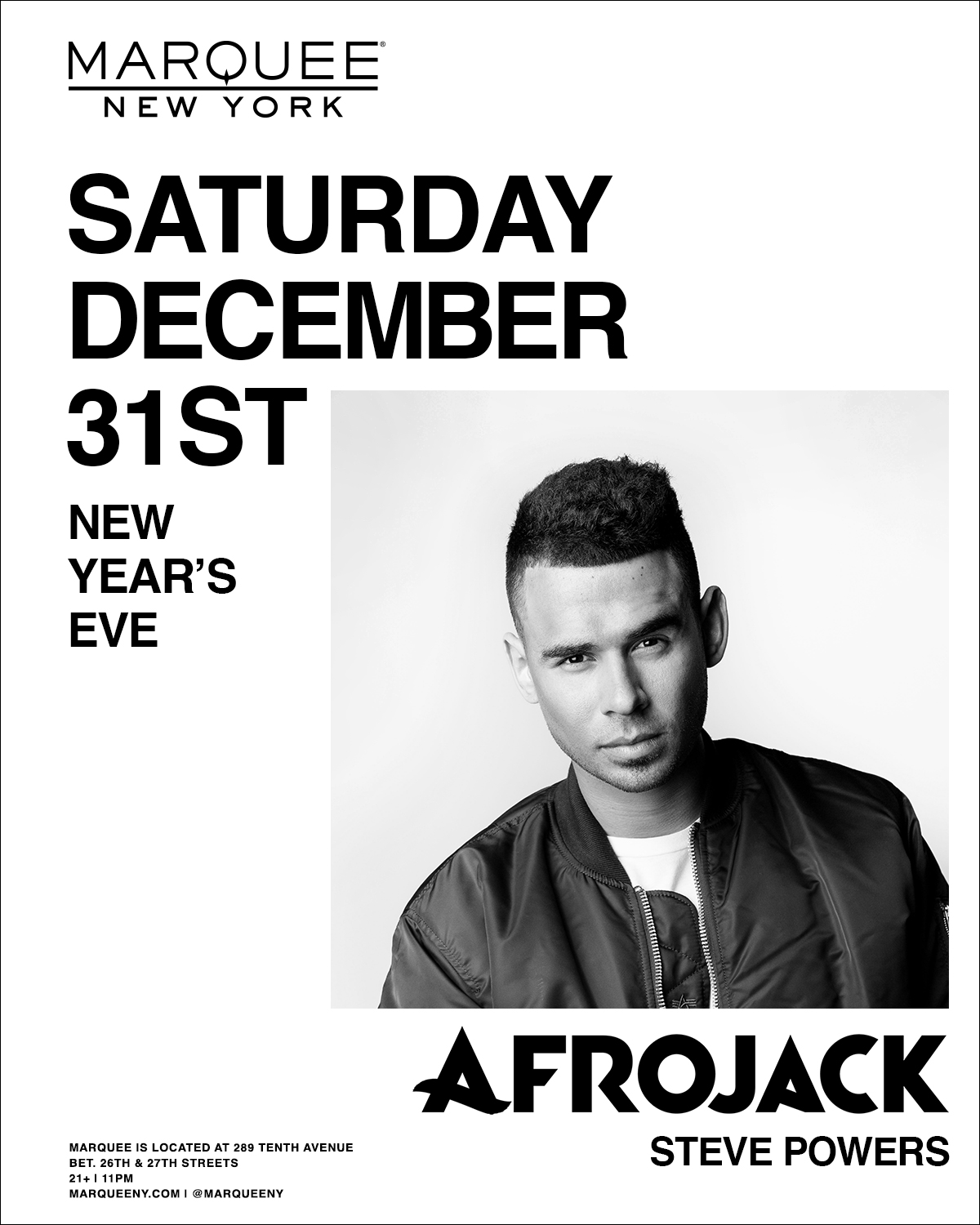 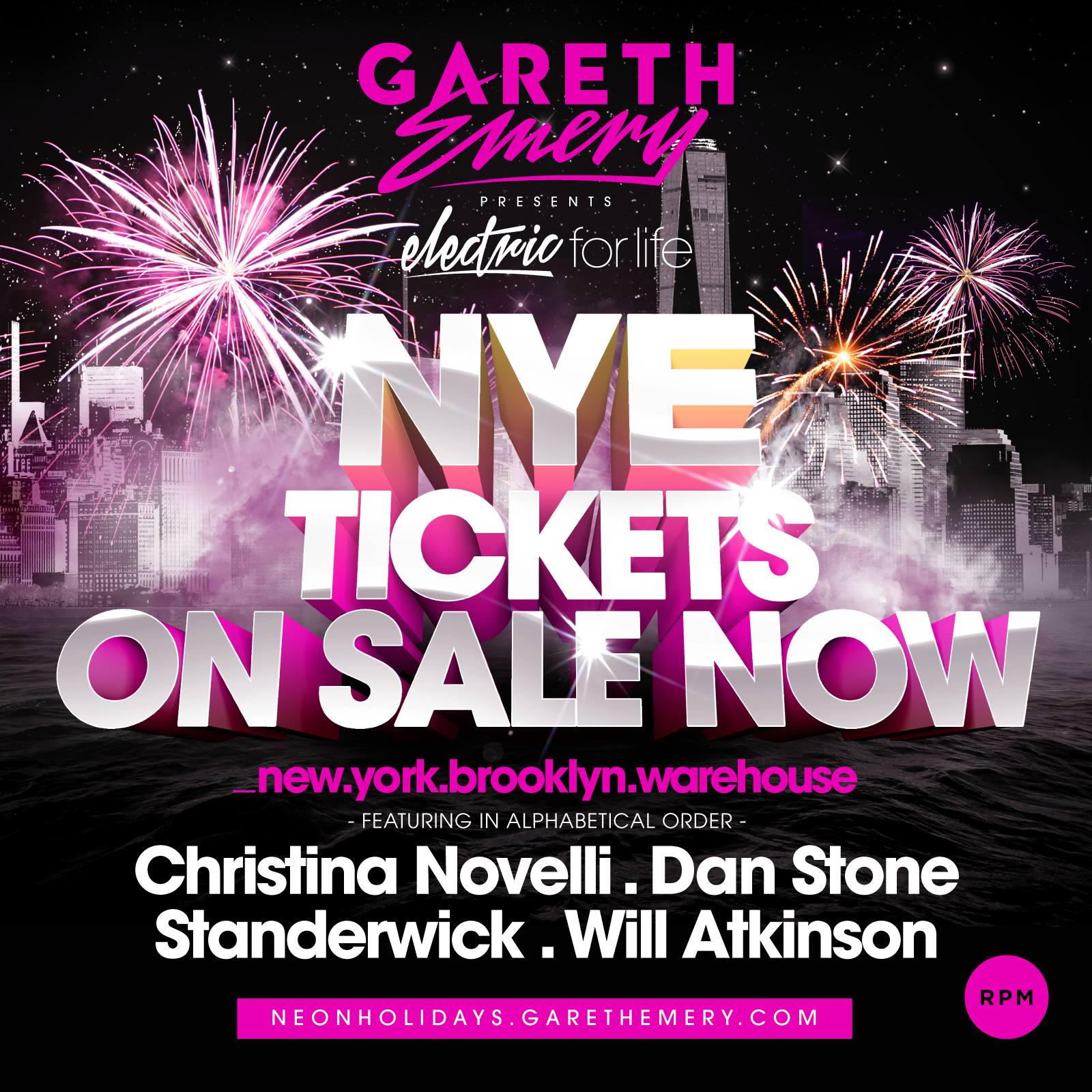 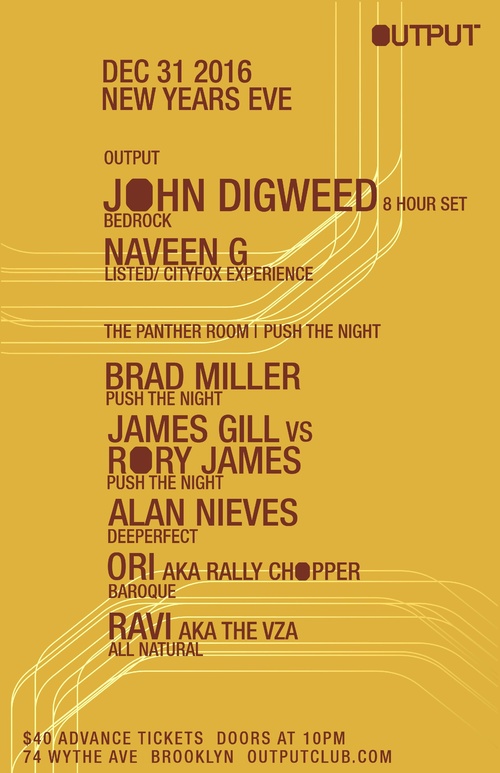 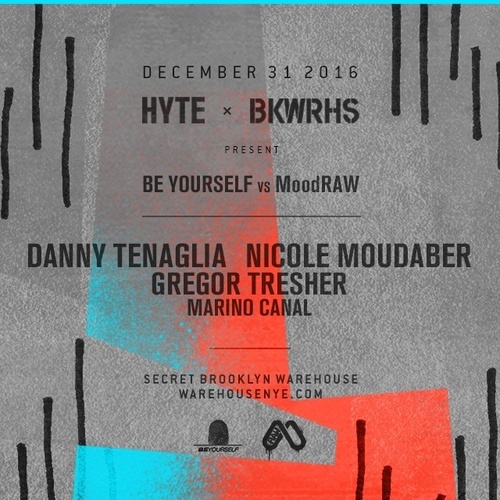 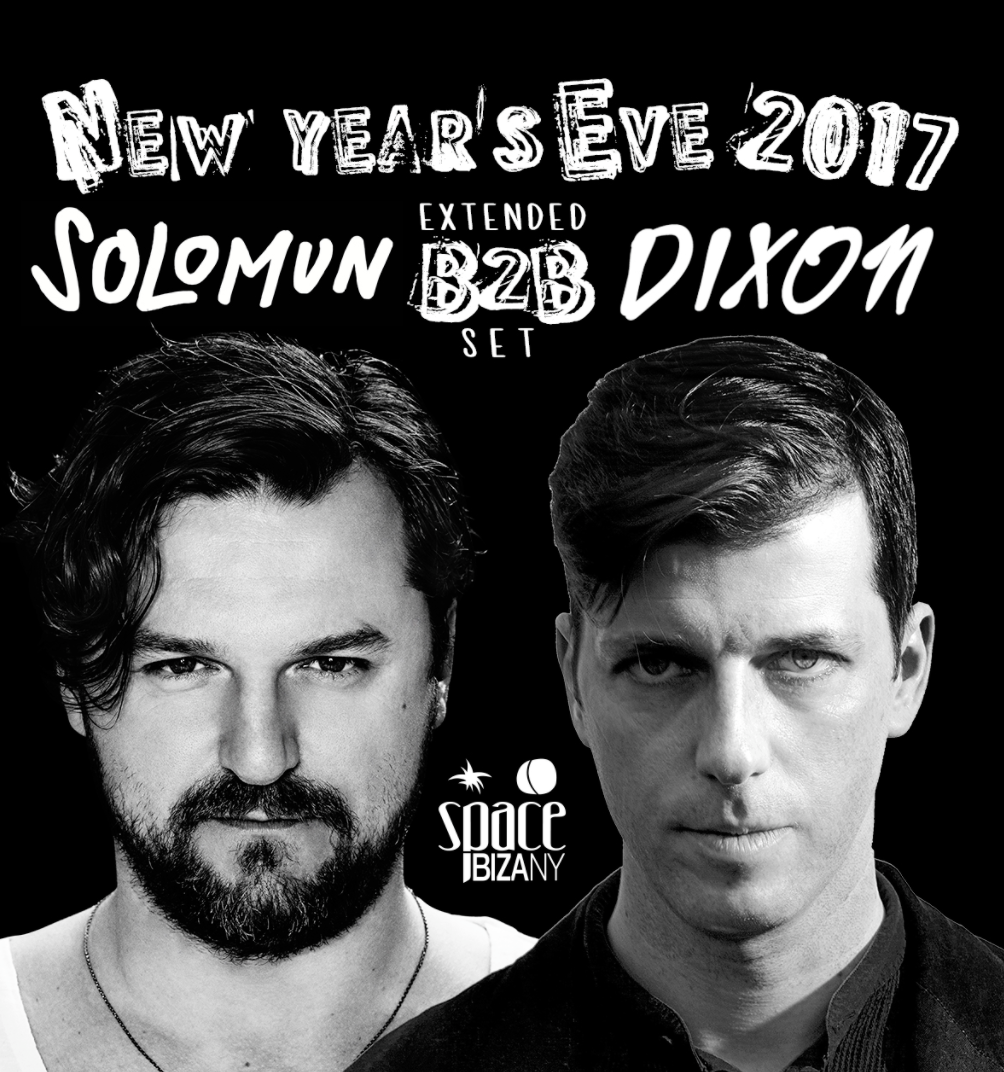 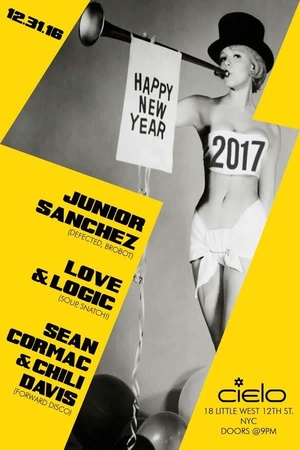 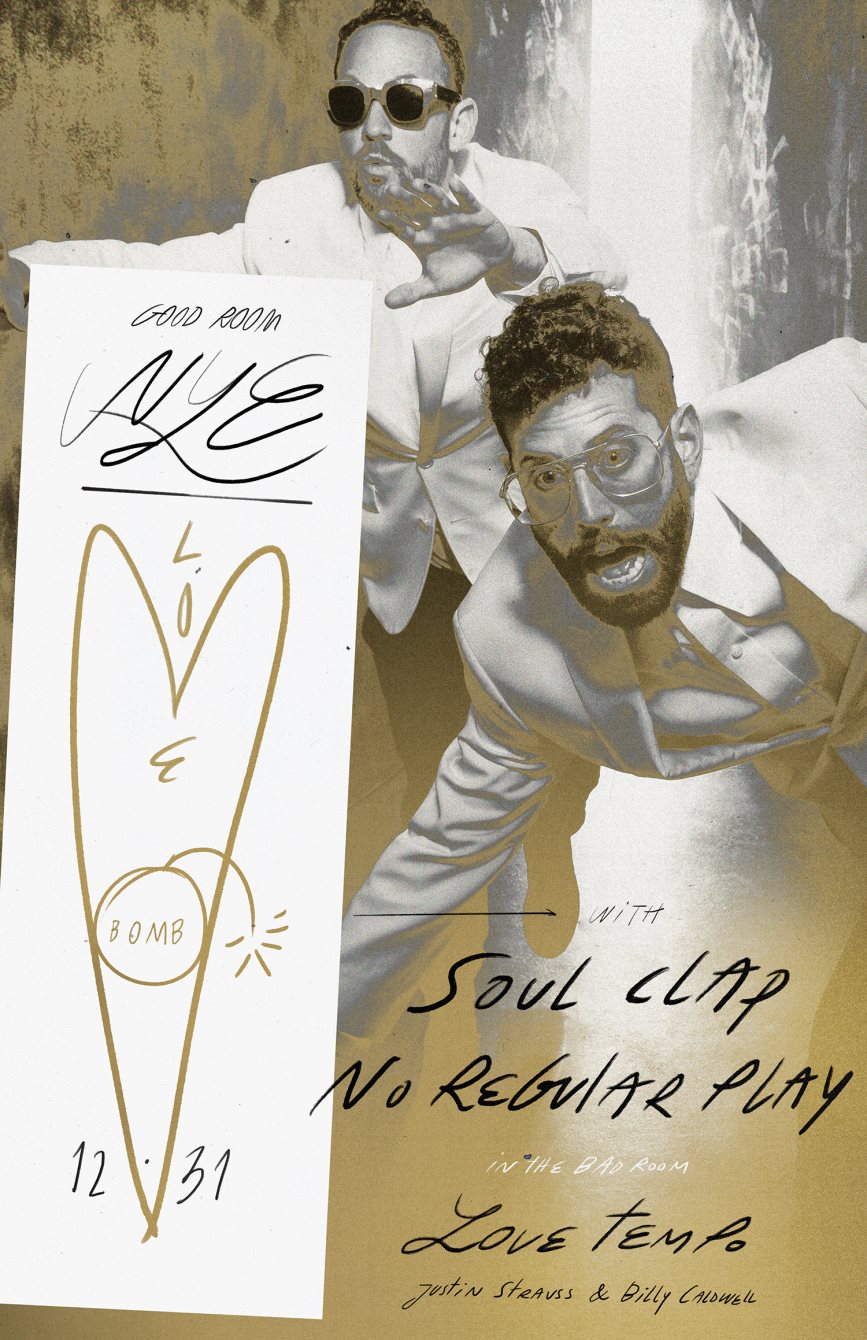 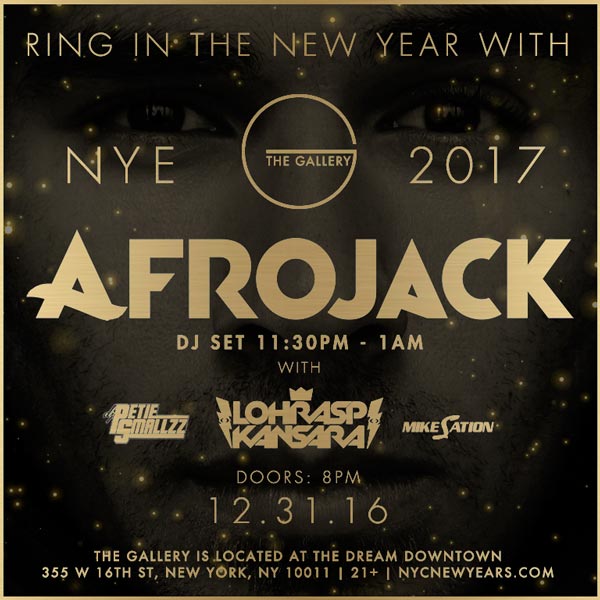 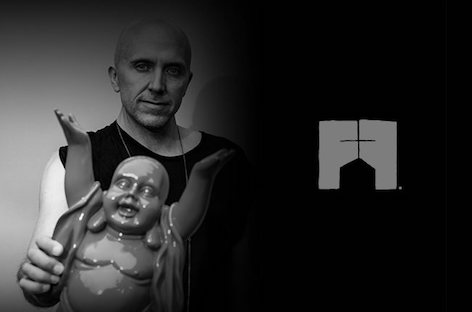 Thomas Jack, The Him, Dimond Saints, Loosid, Ill-Esha, The Golden Pony, Esseks, Bender, and many more! 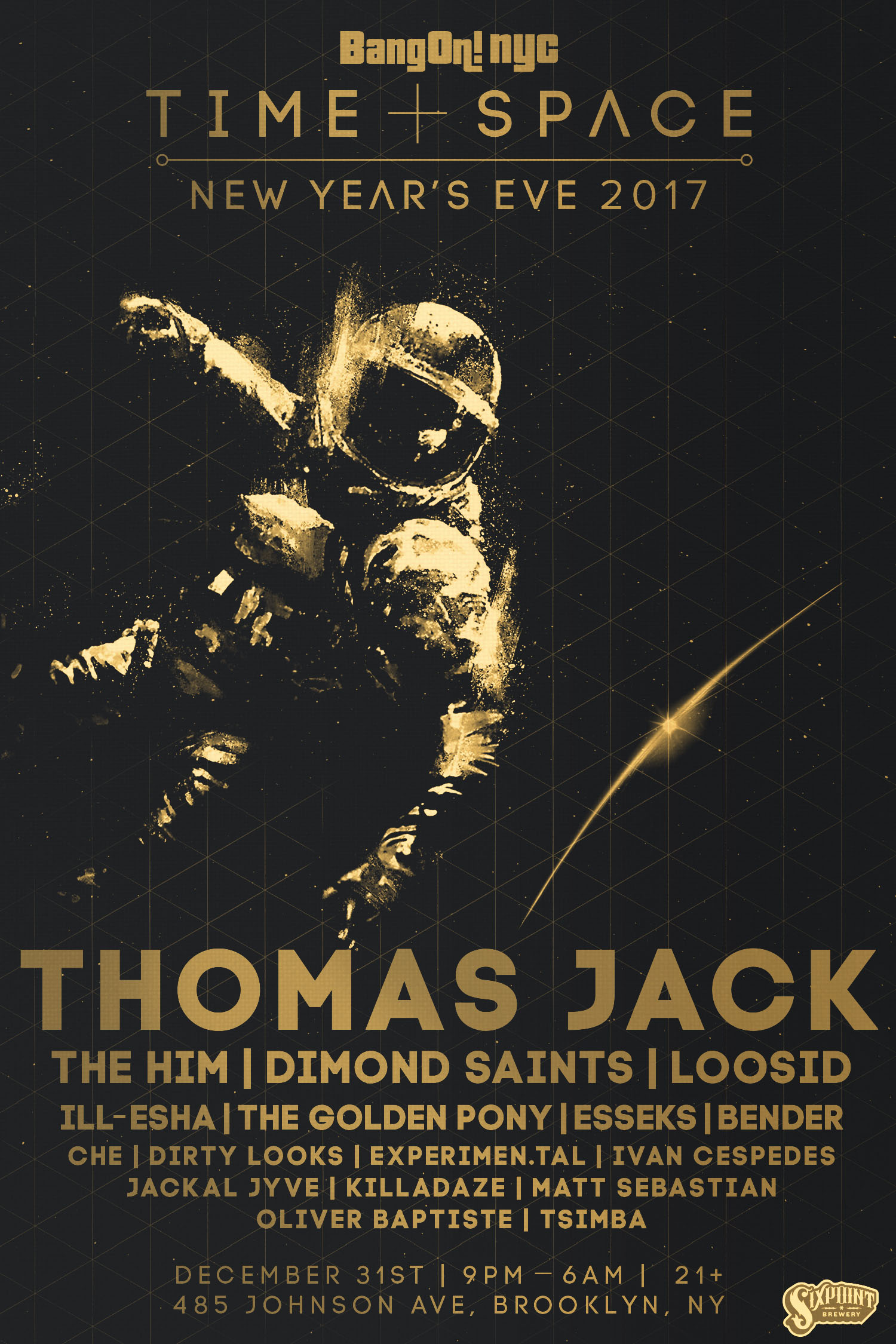 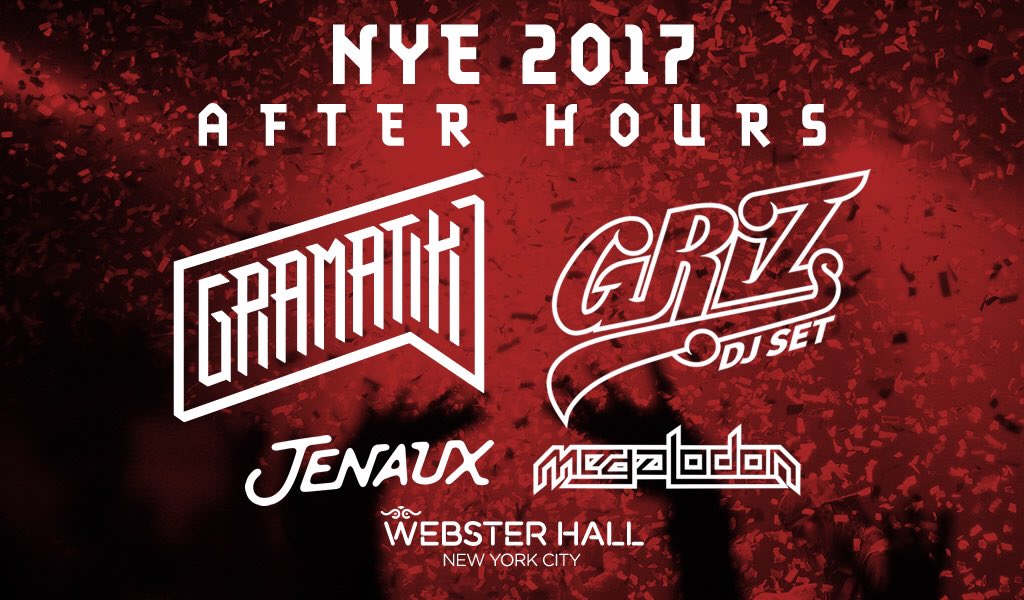 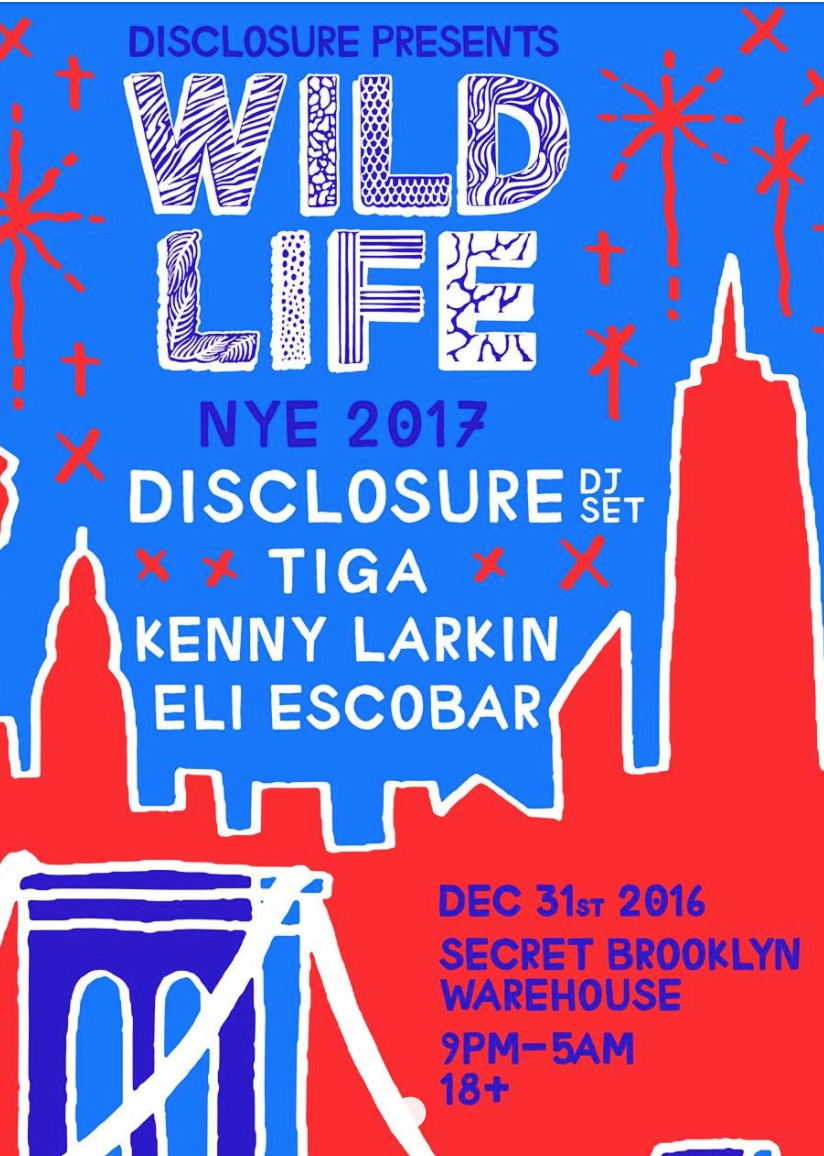