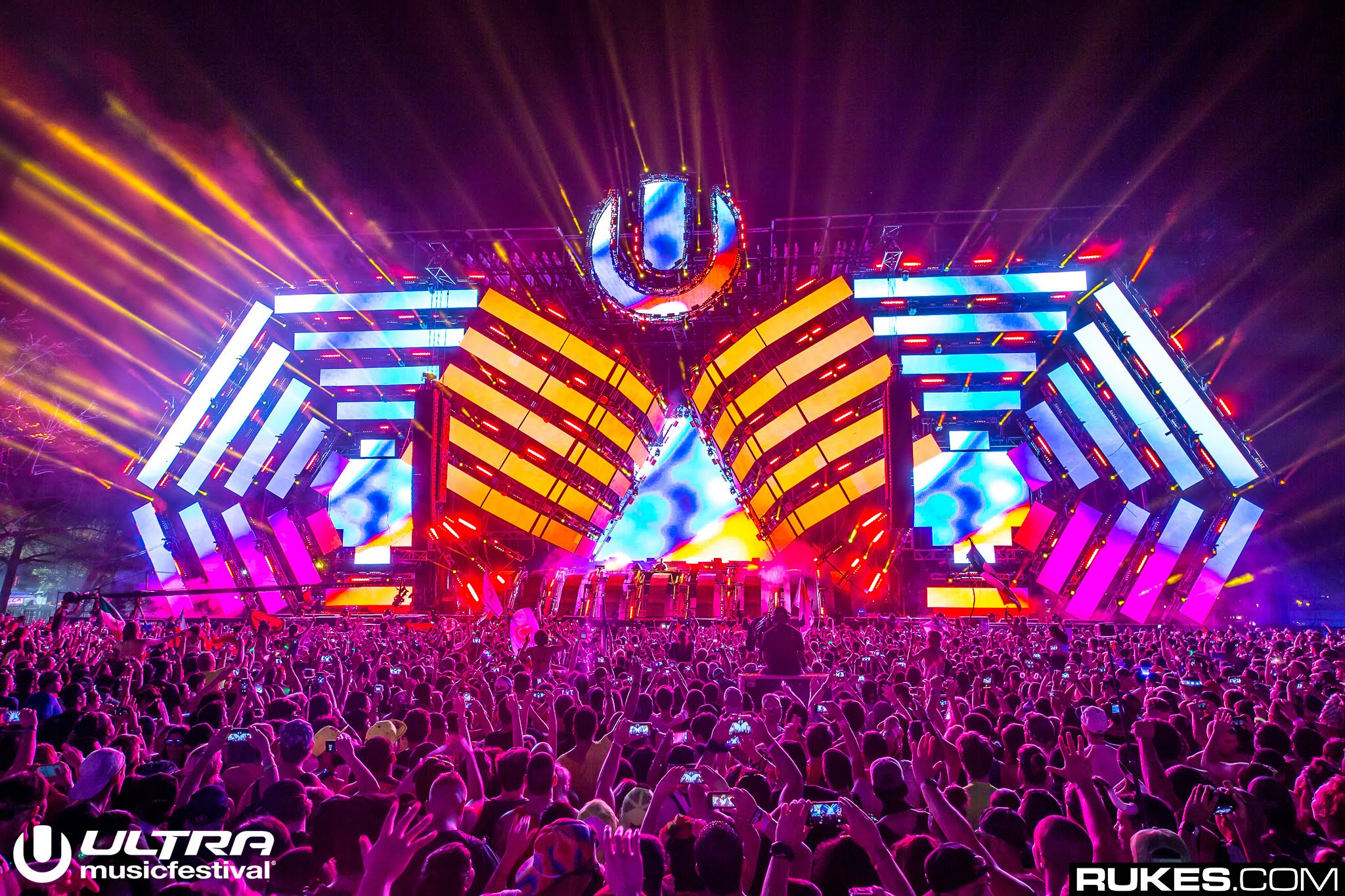 According to EDM Tunes, Ultra Music Festival could have teased its 2017 main stage design via Twitter on Christmas.

Apparently, Ultra has a habit of teasing the design via the use of emojis.

“It all started in 2014 when Ultra teased their famed Vortex stage with a simple cycle emoji. […] Then again, last year, Ultra teased us with two cyclones with a diamond in the middle, which previewed 2016’s double vortex.”

If that really is the case, then this tweet yesterday could be a huge clue in the design of the stage in 2017. It’s quite a specific emoji, but then again, the number of emojis are limited so it could be infinitely more complex or just literally two diamond shapes with four panels each. But that all depends on if this theory is true in the first place.

via EDM Tunes | Image via Rukes.com