As 2016 quickly comes to a close, Los Angeles residents are gearing up for one helluva New Year’s Eve. From massive music festivals to intimate venue performances, the selection of dance music events on the 31st is nearly too good to be true. For those looking to extend their end-of-year fun an extra day, however, Control at Avalon and Brownies & Lemonade have come up with the perfect solution.

Known for their genre-bending parties and forward-thinking approach to event catering, B&L is pulling out all the stops for a very special pre-NYE showcase on Friday, December 30. On the roster will be none other than bass music wizard Graves, soulful singer/producer FATHERDUDE, and one of the best things to happen to trap in 2016, KRNE.

Click here to purchase your tickets for the event while they last!

In celebration of his monumental year of work, having climbed out of his office job and into the higher realms of the ever-expanding Soundcloud community, KRNE sat down to discuss his plans for 2017 and reminisce on his most notable achievements thus far.

For his dedicated base of listeners, KRNE even threw together his first-ever recorded mix, jam-packed with unreleased IDs and collaborations with some of the most influential members of the bass community. Combined with his fiery originals and remixes from 2016, his “New Year Mix” comes as the perfect taste for what’s to come at Avalon this Friday.

Listen to the mix and read KRNE’s full interview below. Happy New Year!

Your Sessions series is something that listeners and collaborators alike seem to always be looking forward to. What was the impetus behind your decision to start Sessions?

There was so much good music coming in through my promos email from producers I or probably most had not even heard of. SESSIONS was started on a whim to see what it would be like to elicit submissions of rough demos in any style from anyone, and see how many I could collab on and release. It’s in part a way for me to try and share some of the attention I’m getting to artists making amazing music but maybe not having the exposure. It’s also a great way for me to always be learning and picking up new production tricks n styles. There’s so much raw talent out there waiting & needing to be discovered. This is a/my new way to help spotlight that talent.

Do you plan to continue the Series into 2017? What kinds of new tracks/collabs can fans look forward to?

Absolutely. I don’t see it ending any time soon. It’s one of my favorite times. And the quality of tracks is getting better and better. I think this last batch might even be the strongest. Also the variety of styles I’m seeing is great. I’ll put out 5-6 collabs on this next batch, but there was quite literally 50-60 I would have been happy to work on.

It’s been quite awhile since we’ve seen a KRNE solo original release, do you plan on keeping up the remix/collab schedule into next year? Or can listeners expect some more solo work soon?

Definitely a ton of solo stuff in 2017 – likely an album’s worth. But, collaborating with like minded producers is just a lot of fun. I think fans appreciate it too, seeing what two separate artists they follow can come up with together.

Have you ever considered the option of starting your own record label or collective? With the amount of outside contribution and promotion (especially with Sessions) it seems like it could be a somewhat natural extension. 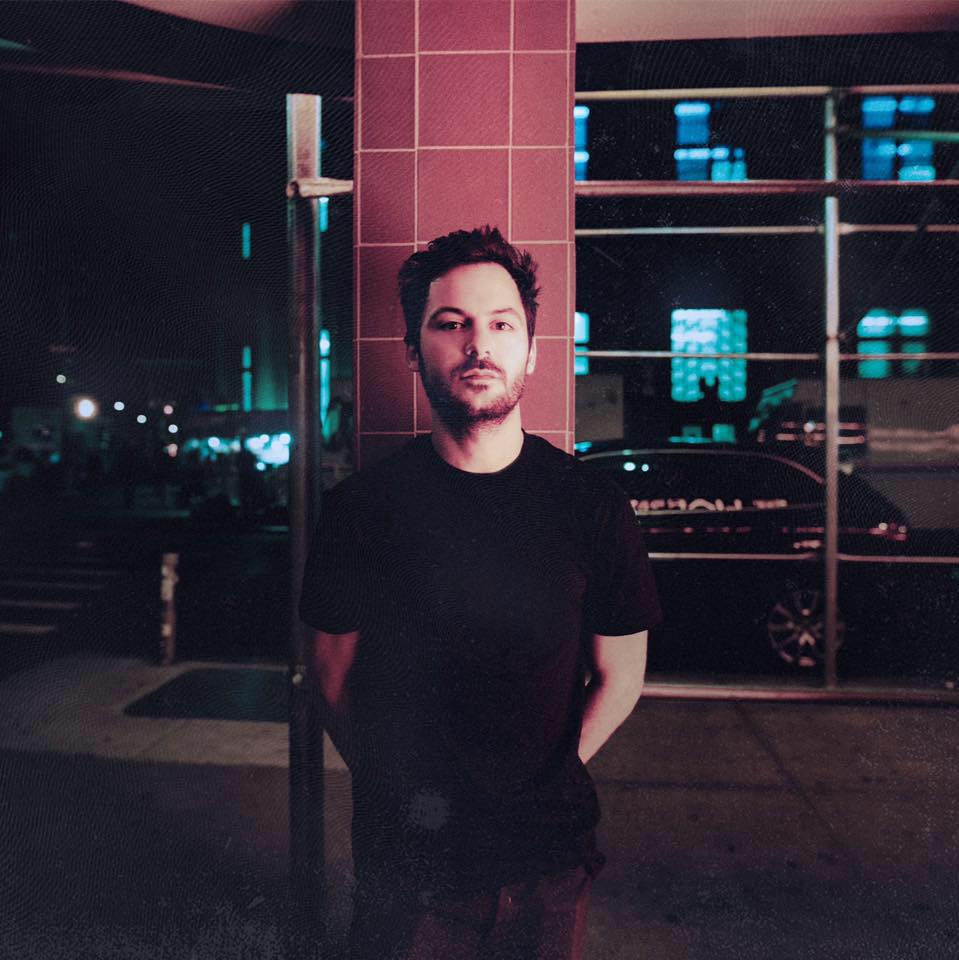 Your tracks often have the split quality of being both powerful/club-ready and intimate/personal. When producing, are you ever thinking of the effect your tracks might have at live shows vs. home listening? Or do you find it’s just a natural outcome from your style?

Of course.  The more shows I’ve been playing, the more I’ve wanted to write music that I can feature heavily in my sets. On this one tour alone with Slander and NGHTMRE, I’ve been playing 5 demos in my sets I started on the bus. Playing 6 shows a week puts me in the mindset to write tracks meant to be heard out. I do try and strike a balance though, and my moods definitely dictate the kind of music so I do write a lot of mellow “headphones” music too.

What has been your absolute favorite track to work on during 2016? Why? If given the chance, will you continue to create similar tracks in the future?

That’s so hard.. “Movin” maybe. That was a track I had no intention when I sat down. I just started playing around with samples and writing chords on top and it just clicked. I think it’s in many ways a follow up to Italics. It is certainly a sound I think as instantly recognizable as my own, and one that will continue to make an appearance.

What are you listening to the most these days? If someone grabbed your phone and checked the last few songs that you’ve listened to, what would they find? Do you find inspiration from them, or do they serve more to give you a break from the strict “production” mindset?

I’m almost always in the “production” mindset. The stuff I listen to outside of working on music tends to be pretty mellow, minimal music. A lot of classical music and jazz. I’m always listening for samples to rip or chords to steal though. Whenever I hear a tune a save it for later and have folders of little clips I can use to jumpstart a track.

As the Soundcloud community experience dips and peaks in their relationship with takedown notices, etc., do you find yourself worried about the longevity of the service?

I don’t think any one platform can remain the focal point for our music. The end of Soundcloud as a nexus for electronic stuff is certainly inevitable. It’s just how these things go. The bigger they get, the more exposure we can get from them, but the closer they get to needing to be profitable, the more it will hurt our experience on the site.

As someone whose career is based primarily on the site, do you think producers such as yourself should have a back-up plan in case the site’s operation becomes too detrimental to handle?

My career was built in many ways on Soundcloud, but equally by the blogs, friends and producers that helped get the word out. If Soundcloud disappeared, blogs would keep writing, my homies would still help share my music across Twitter et al. I think promoters are looking more and more at the bigger picture too – not just Soundcloud plays which are easy to game, but at the numbers across all the platforms. Could be wrong though… 🙂

What is your relationship with Brownies & Lemonade like? Do you believe there’s something special to be found in the way B&L approaches the scene?

B&L is something very special and very extraordinary. They bring out these relatively unknown producers [they were the first to book me] and their fans come out ready. It doesn’t matter if they haven’t ever heard of you, they are some of the most open and excited crowds I’ve seen. And on a personal level, everyone with B&L is not only kind and respectful, but passionate and professional. You feel like a part of something bigger.

In honor of 2016 coming to a close, how does it feel for you to look back on your last year of work and see how far you’ve come? What’s the difference in your life between last NYE and this one? Where are you headed from here?

A year ago I spent nine hours of my day in an office, doing nothing to do with music. Just after January 2016 I quit my job and started producing and touring full time. I was stressed and full of apprehension whether I was making the right move. A year later, today, I know I have. My life looks entirely different day to day, but is engrained with so much more fulfillment, fun and community. From here, my focus is show everyone some very special music, I don’t think people have heard much from me, let alone anyone. Work with as many people as possible and head out to as many places I can around the world to bring my sound out to new ears.