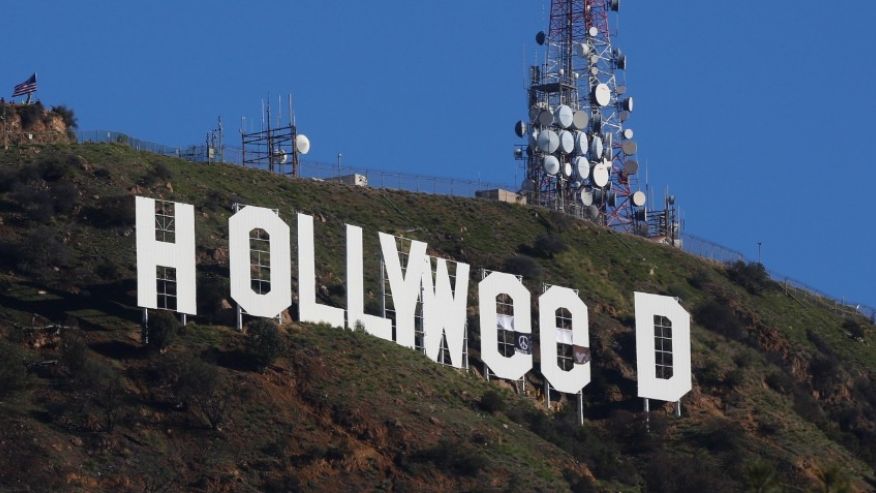 According to authorities, the iconic Hollywood sign in Los Angeles was vandalized around midnight on New Year’s Eve to read “Hollyweed.” Sgt. Trudeau of Security Services told CBS that the trespasser threw two tarps over the O’s, making them appear like lowercase E’s.

The tarps were removed by 10:45 a.m., and an investigation for the misdemeanor charge of trespassing began. Currently, authorities do not know who might have been involved in the incident.

The act of vandalism mirrors anoter from January 1, 1976, when the sign was changed to “Hollyweed” on the same day that a marijuana law went into effect.

Watch the CBS footage below fora look at the sign before it was restored.